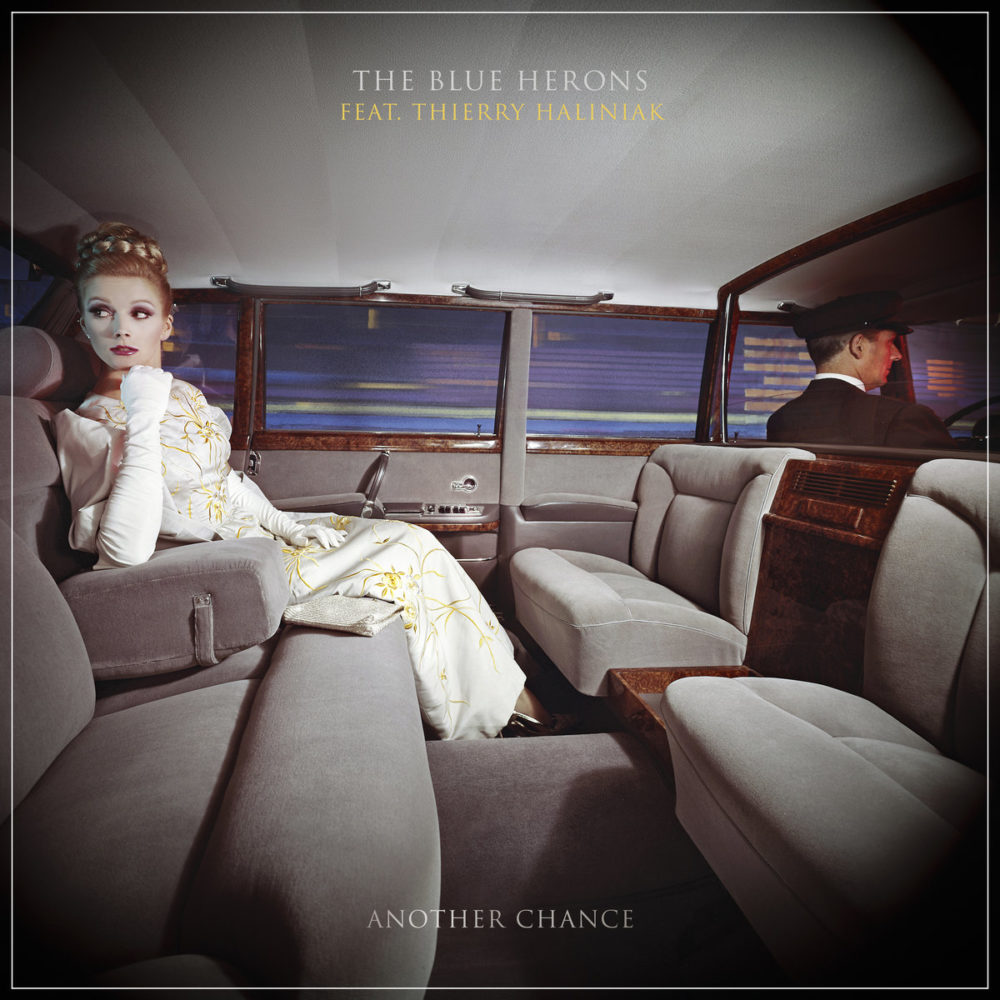 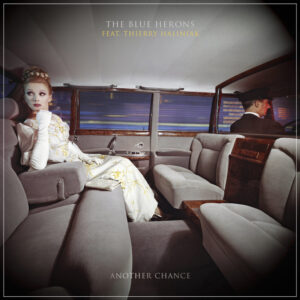 Blue Herons is the project of Andy Jossi from Luzern, Switzerland, and his latest offering is Another Chance, a download single that’s a classic slice of dream-pop/shoegaze with a late ‘80s “Madchester” psychedelic dance vibe, featuring Thierry Haliniak from Lyon, France.

“The concept for The Blue Herons was born out of a desire to have another outlet for the jangly, guitar pop songs I was writing”, says Jossi. Most of what I had written and released previously was for my other project, The Churchhill Garden. My songs for TCG were often more melancholic, dreamy songs, drawing from the influence of genres like shoegaze and post-rock. While I love that style, I also found myself writing so many upbeat pop songs and I soon realized it was time to give them their proper home. That became The Blue Herons.

Have a listen here