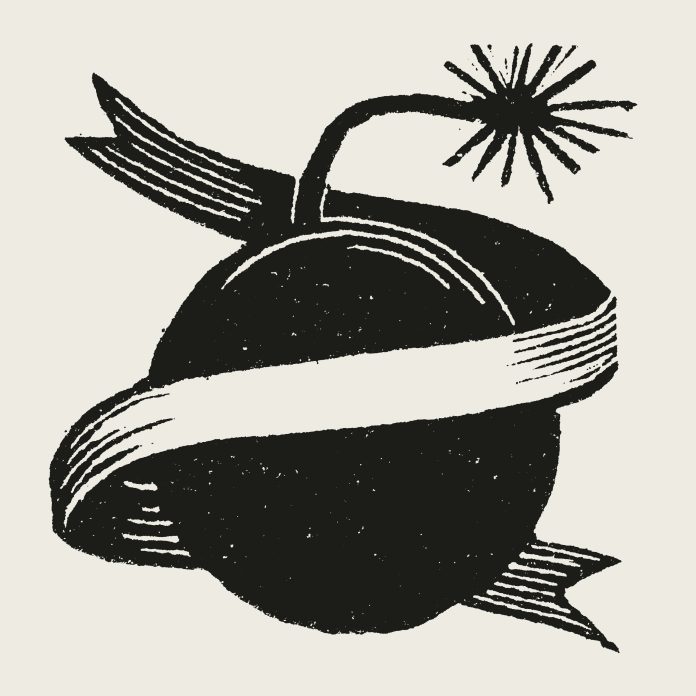 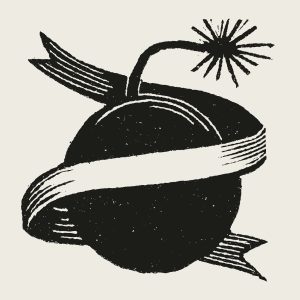 Blossoms: Ribbon Around The Bomb

Blossoms return with their fourth album in six years. Ribbon Around The Bomb is a title inspired by Frida Kahlo and loosely based on a character called “The Writer”.

Prolific is one way to describe the output of Blossoms over the years. They seem to be able to tap into an endless reservoir of indie/pop crossover songs that become irresistible earworms. That is of course unless you’re the gnarly old punk that decries such simple pleasures or the bitter young band that forgets that Blossoms played those tiny venues you still can’t sell out on their way up before being signed.

You won’t find anything radically new from Blossoms on Ribbon Around The Bomb. But you don’t need to. Bookmarked by two inconsequential short instrumental pieces, the album is ten songs that you’ll find scratching away at your brain within a couple of listens. The Sulking Poet’s “Ooh la la Juliet” line sounds a little ridiculous on first hearing. However, try stopping yourself from singing it by the third. Early taster single Care For felt a little light touch when released, but on the album it makes perfect sense and stands alongside anything they’ve done before.

There are moments like this dotted throughout the album and they’re glued together by their often underappreciated rhythm section, layered this time with real strings and an edging back towards guitars over synths. Ribbon Around The Bomb is laced too with the most delicious vocal harmonies that lift these songs and give them a timeless feel.

Centre stage as ever is the now unmistakable voice of Tom Ogden. His concerns may have moved on from the post-teenage angst of their early singles to an obsession with New York, writer’s block and finding the love of his life, but they still retain a relatable quality.

Where Blossoms diverge from their first three albums is that the strongest songs here haven’t been the singles. Born Wild and Cinerama Holy Days are light, airy and effortlessly timeless. Everything About You is a glorious unashamed love song of the sort people shy away from writing these days. Visions clocks in at seven minutes, a good minute and a half longer than anything they’ve ever done before, but never outstays its welcome as it muses over the journey from carefree young man to husband.

Ribbon Around The Bomb is unlikely to change too many minds about Blossoms and nor is that its intent. It will delight long-term fans of the band. Classic, unfussy songwriting, instant hooks abound as the Stockport five-piece produce their most consistent record to date.