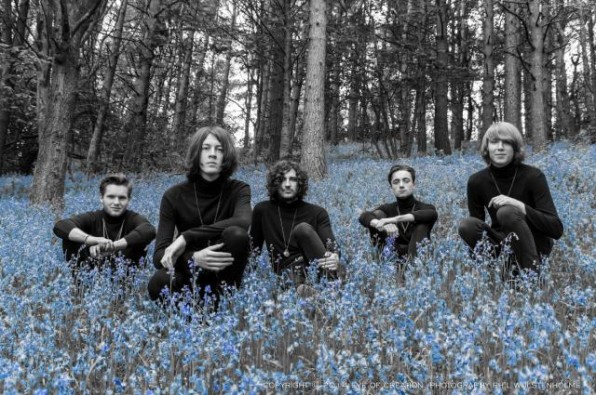 Blossoms Reach No.7 In First Ever UK Vinyl Chart With Single ‘Cut Me And I’ll Bleed’.

Band will play special hometown show on May 7th at Stockport Bungalow Club.

The five-piece band from Stockport have recently confirmed a special homecoming show at The Bungalow Club on May 7th.

Blossoms have recently finished a huge tour of the UK which included a sell-out show at London’s Barfly in Camden – as well as playing the BBC Introducing and PRS Foundation Stage at SXSW. They will be heading to Japan later this month before playing further UK shows including festival appearances at The Great Escape, T in the Park, Festival NO.6 and more.