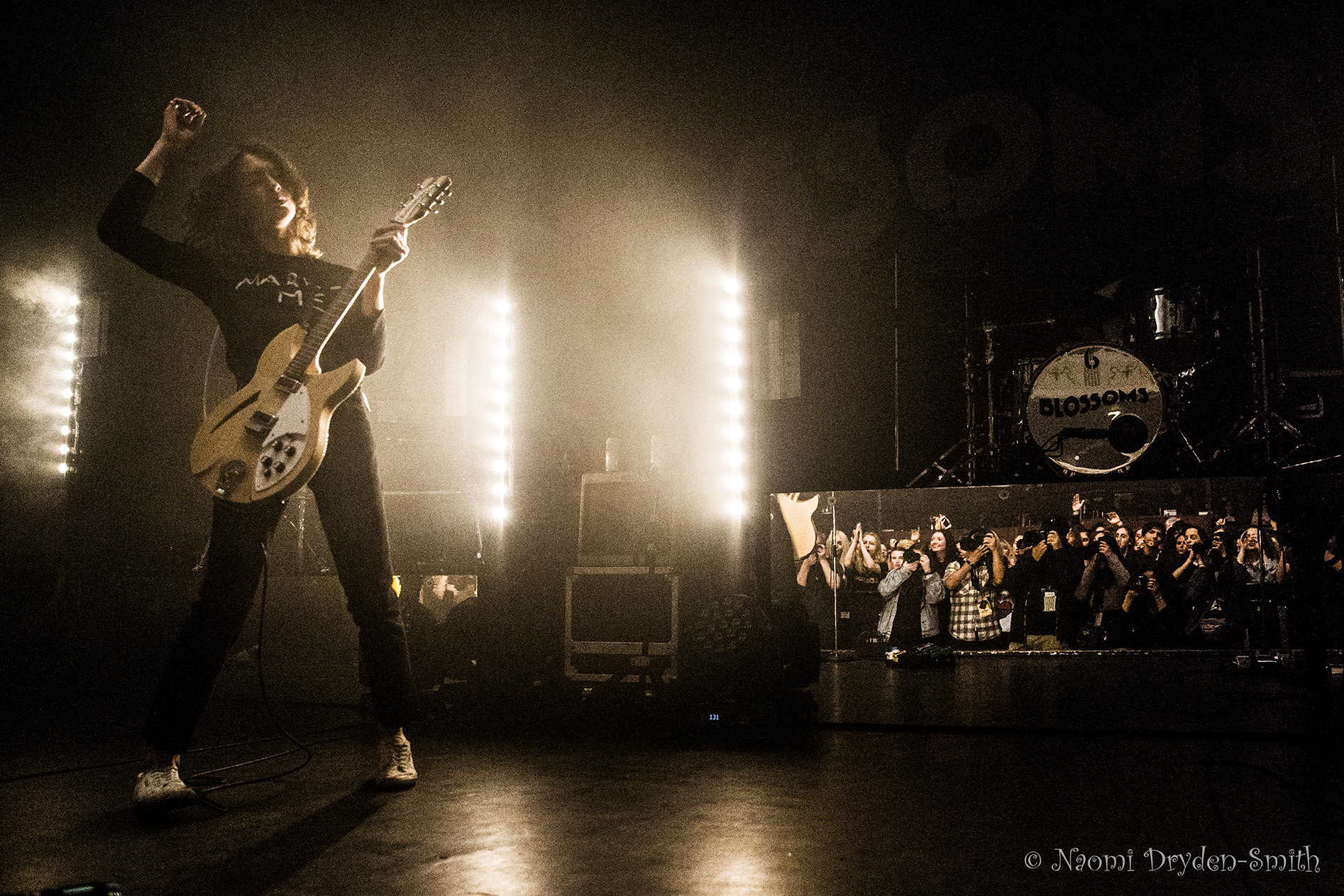 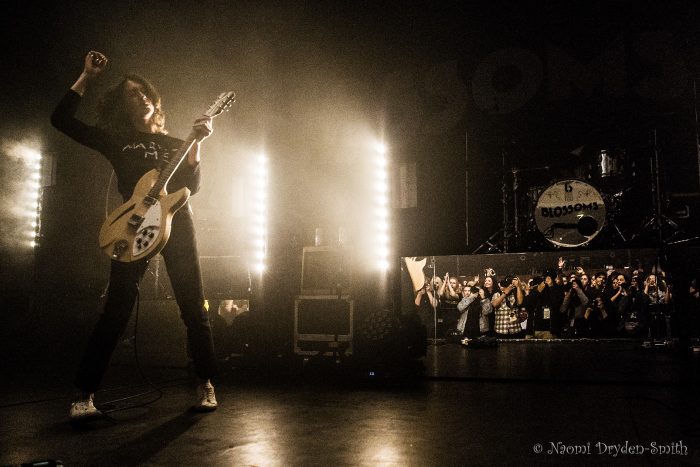 I think we can all now safely say that Blossoms are the ‘Next Big Thing’. Hot off the heels of their number 1 debut album, Blossoms have performed almost nonstop, culminating in a slew of December shows and 2 homecoming gigs at the Manchester Albert Hall. They’re no longer a band trying to prove something, they already know they’ve got it.

The excitement in the air was palpable in the run-up, and in the ever-beautiful Albert Hall did little to alleviate the buzz. Support act Inheaven did a fantastic job of warming up the crowd with their scuzz-infused grunge, with ‘Bitter Town’ being a particular highlight towards the end of their set. 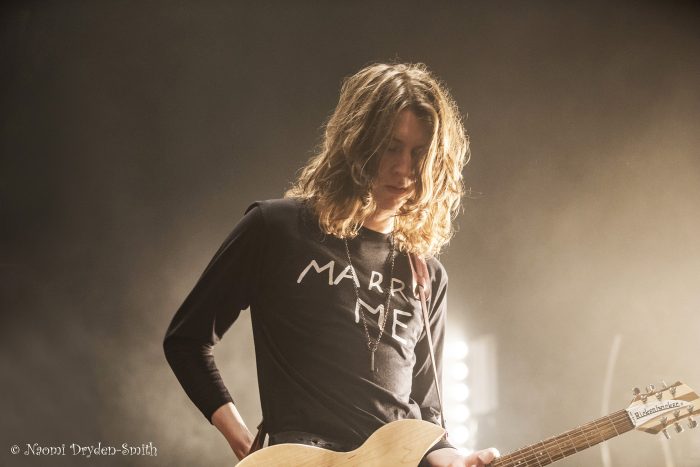 But it was Blossoms that we were there for, and as the sound of Kanye’s ‘Black Skinhead’ bounced around the Albert Hall, the band erupted onto the stage, plunging straight into ‘At Most a Kiss’. The first run of songs featuring ‘Blow’ and personal favourite ‘Cut Me and I’ll Bleed’ was storming, with the swirling organ-like synth sounds perfectly suiting the grand surroundings of the venue.

It was an impressive set, with now fan-favourites ‘Blown Rose’ and ‘Getaway’ keeping the energy going. The swagger and patter of lead singer Tom Ogden wasn’t misplaced, he worked the crowd perfectly and knew when to slow things down a little. ‘My Favourite Room’ felt like a real moment, with just Tom and his guitar woo-ing the crowd, followed by impromptu covers of ‘You’re Gorgeous’, the festive ‘Last Christmas’ and the ever-apt ‘Half The World Away’. 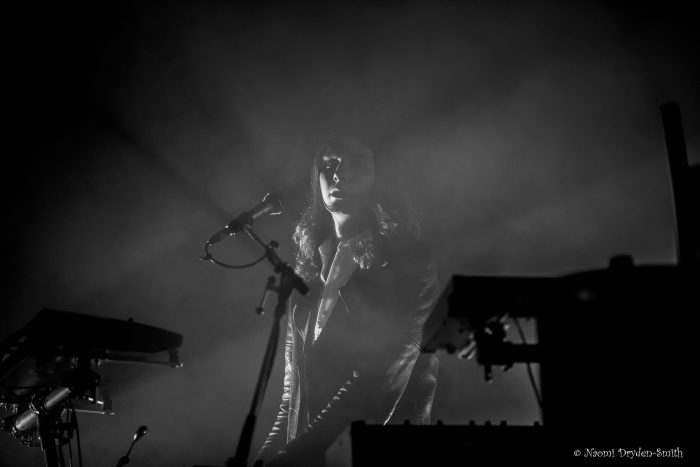 They closed out their set with their giant of a single ‘Charlemagne’. As confetti exploded all around I was left with a profound sense that I’d just seen a career-defining set. This is a band made to be seen live, with their sound (if you’ll excuse the pun) blossoming on the open stage. Their energy on stage is infectious, and it made every lick of guitar and pound of drum all the more impressive.

I’ve had the pleasure of seeing Blossoms a few times over the last year, and I have to say that I’ve never seen them on quite a finer form as they had been tonight. They’re now quite clearly a bill-topping act, as evidenced by their soon-to-be headliner status at Manchester Castlefield Bowl. I can only see their trajectory skyrocketing upwards, and I look forward to seeing just what they get up to next.

All photos by Naomi Dryden-Smith. You can find more of Naomi’s work for Louder Than War here, and she tweets as @nomeshome Also onFacebook. Naomi’s Photography portfolio can be found here