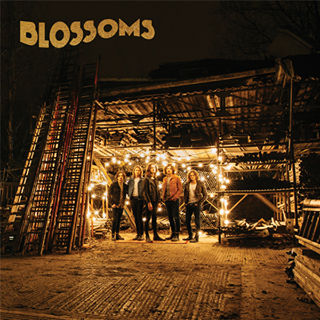 You read about them first on Louder Than War!

Behind them at Number 2 is a new entry from Giggs. The London rapper’s fourth album Landlord is on course to be his highest charting yet after 2013’s Number 21-peaking When Will It Stop.