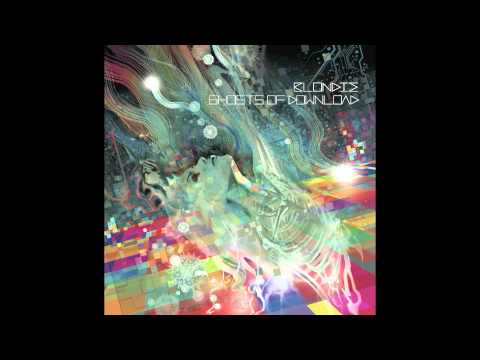 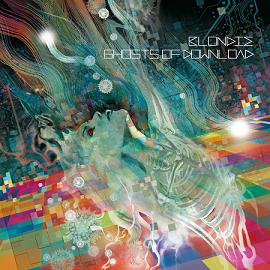 For people of a certain age (like me) Blondie hold special memories. The boys wanted to fantasize over Debbie Harry, the girls wanted to be Debbie Harry, and both sexes loved the music of Blondie. Despite pin-up Debbie, Blondie were a group and a fine group at that. In the late 70s they released three albums in 20 months with two, Parallel Lines and Eat To The Beat, still classics to this day and which spawned more hit singles than you could shake a soggy stick at.

They were everywhere. Their records sold by the bucket load. We loved them.

This year marks their 40th anniversary and what better way than to celebrate with a new album? I jumped at the chance to review, but had a certain amount of wariness as, with the exception of number one single Maria their latest albums No Exit, The Curse Of and Panic Of Girls were, to say the least, poor. In fact, their last decent album was 1980’s Autoamerican which gave us the smash hit The Tide Is High and the single widely thought to have introduced rap to the mainstream, Rapture.

My wariness was unfortunately well founded. Ghosts Of Download isn’t a classic, it plods along not really going anywhere. The songs sound like 80s tracks, not itself a bad thing, but they aren’t particularly good 80s tracks. The direction of the group, including three of its founder members, Clem Burke, Chris Stein and Debbie, is difficult to see with many styles thrown in creating an album of 13 tracks (16 on the digital release) which have little cohesion. Even a slightly strange half piano half hi-energy version of Frankie’s Relax doesn’t quite sit right.

There are elements of Latin, disco and electro with several attempting to have a Kylie feel. Even the addition of guest vocalists including Beth Ditto fail to bring many of the songs to life. There’s little doubt that you have to admire Blondie for sticking with it and there’s nothing that us people of a certain age would love more than to see them at the top of their game again. Unfortunately, past reputations don’t guarantee musical success and it would seem we’d rather listen to a shocking version of One Way Or Another by funny-looking pubescent boys than to the original gutsy incarnation.

Talking of which, Ghosts Of Download comes with a second disc (or is it the other way around?) of their Greatest Hits entitled Delux Redux but don’t be fooled. Blondie are in the ludicrous position of not owning their back catalogue so have been forced to re-record some of them. You can’t mistake a bloody good tune, and Blondie were the experts, but the new versions have a more clinical edge after seemingly being recorded on computer, therefore losing some of the edginess in the process. Sadly, there’s no Union City Blue or Call Me, but the eleven tracks that are here do include some of our favourites. The CD also comes in a version with a DVD of a 1977 CBGBs show so all is not lost for the Blondie purist, and it may also serve for any newcomers to see exactly what they were about.

Apparently, the release of the album was delayed several times, and with the accompaniment of the extras this maybe displays a lack in confidence in the new material. It’s also difficult to see where they expect their audience to come from. Are they confident that today’s music lovers will ‘get’ the new album, or are they relying on their older supporters to spread the word? There will no doubt be flocks to see them perform live too and there is equally no doubt as to which tracks will be received the best.

After 40 years, Blondie have to be applauded for bringing new songs to the party and for not just churning out their old stuff relentlessly, but the reality is that the new stuff isn’t a patch on their old material.

I loved Debbie and Blondie and probably always will, but if asked for advice I’d say that if you’re an older fan dig out Parallel Lines and Eat To The Beat and remember what brilliant albums they still are. If you’re not familiar with Blondie then I’d suggest that you maybe do the same.