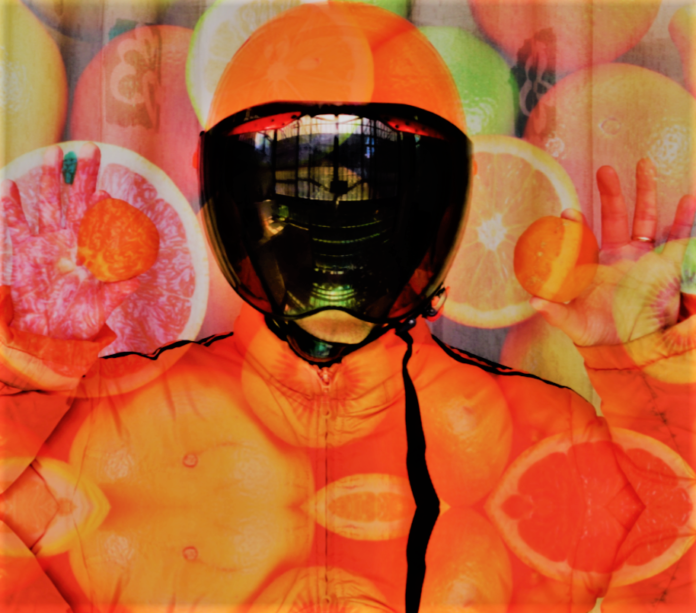 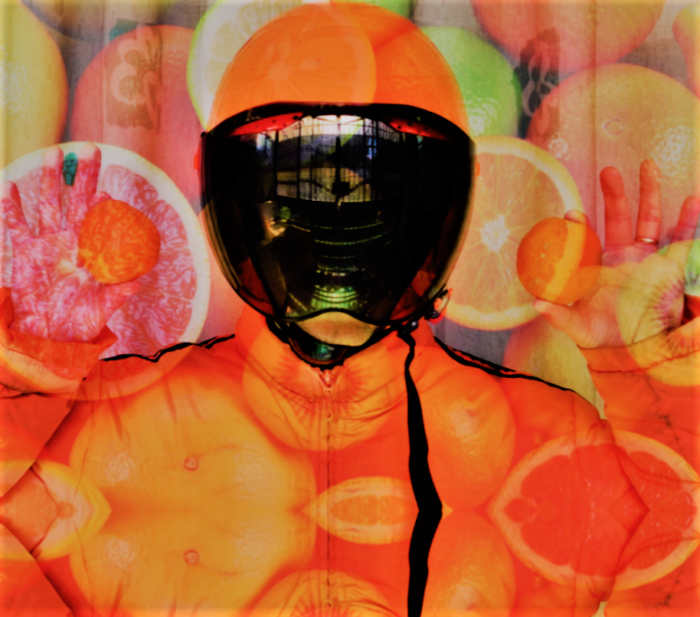 Last month’s release of debut single ‘Make It On Your Own’ heralded a promising start for the masked musician, with instant plays on BBC Radio, including 6Music, and blog coverage from our friends over at Hiapop and Fresh On The Net. What can broadly be described as a unique type of psychedelic indie pop has quickly won the Welsh artist a fair bit of interest, not least due to the mysterious online persona cultivated by this shiny orange helmet wearing character.

Now Blokeacola has announced details of his debut self-titled album which is due out on April 15th via Bandcamp and streaming services.

Check out the quirky video for ‘I Change My Mind’ which is the second track to be taken from the forthcoming album.

During these peculiar and worrying times it is quite apt that we find ourselves drawn towards the more psychedelic side of pop music which injects us with an optimism yet mirrors the weirdness we are all feeling.

Blokeacola will be available to buy from Bandcamp

You can save the album via the linked streaming sites