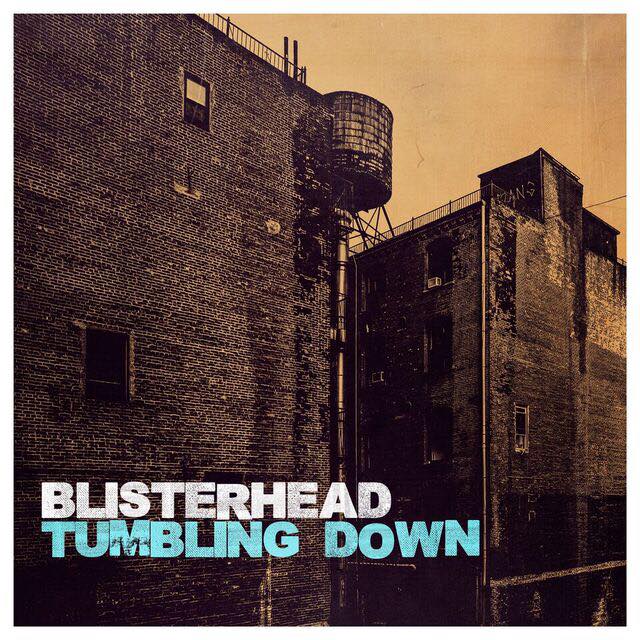 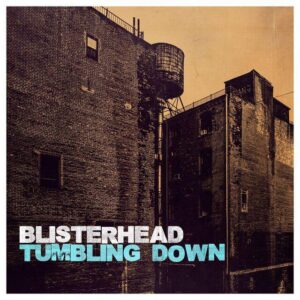 Swedish punk rockers Blisterhead make a welcome return with their fourth studio album after an eight year break with “Tumbling Down”, following “Under City Lights” released in February 2007.

There are a few strong contenders for the opening track but the decision to open with “United Nation” is a good one. Essentially this song could sum up the album – strong melodies, singalong choruses, vocal harmonies that Bad Religion would be proud of and well-structured, well-written punk rock songs.

Diving straight into “Degenerated” with the rally cry of “break free!”, a song that deals with the all too apparent struggle of feeling tied down, desensitised and jaded, but still keeping your head above the water.

The title track has a bouncy groove that carries on throughout the song in various forms. The backing vocals in the chorus remind me of something that I still cannot put my finger on at the time of publishing. I want to say somewhere between Fleetwood Mac and Social Distortion.. Either way, they make the chorus for me. A guitar line that follows the vocal melody adds to the catchy but not too cheesy appeal of the song.

“I Deny It” is a hard-hitting, and I personally guarantee easily relatable song, with one hell of a catchy hook in the chorus. To be fair, I could probably say this about most if not all of the songs on this album, as again demonstrated in “Hide and Seek” and “This Time Around”.

Diving straight into the latter half of the album, “Stranded”, “The Revival” and especially “Burned All The Bridges” take on more of a personal theme, but follow suit with the bouncy rhythms and catchy chorus hooks.

I can’t seem to decide which song I can’t get out of my head.

“New Sensation” tackles the ever present yet somewhat questionable theme that people don’t seem to care too much about music. That said, there’s so much out there it’s hard keeping up. This one is open for debate.

“I Won’t Slow Down” is probably the weakest song on the album, in comparison to the strength of the rest of the tracks, especially the final two. The lyrics are those of staying true to yourself and “holding on to your dreams”, which is always a good message, however it could have been better presented in the grand scheme of things.

The album is well written, relatable, flows well and manages to keep the momentum going throughout. Whereas a lot of albums will have a strong opening track but falter by the third in an attempt to keep the momentum and dynamics for the latter half, Blisterhead have taken an all killer, no filler approach.  In an industry moving so quickly it’s a somewhat brave (if intentional) move to make, as everyone just wants the hit single/ breakthrough, but the 13 songs deliver throughout, with two of my personal favourites in “East Bay Punk“ (no guesses what this talks about) and “Let’s Go Down“ sure live staples to close the album.

Overall a very strong album, let’s hope we don’t have to wait as long for the follow up.