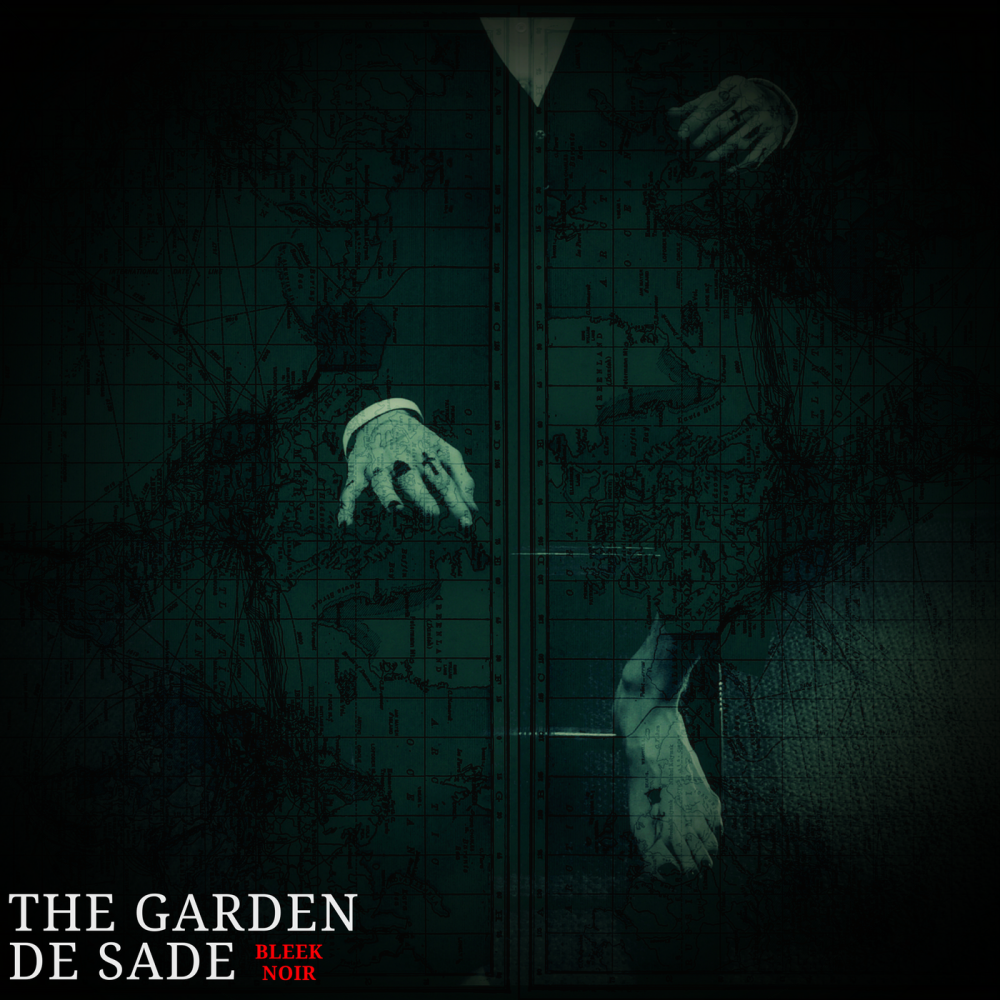 Once again, take a deep breath and enter the dark world of Bleek Noir;  time for taking a musically enhanced stroll through the Garden De Sade.

Isolation, desperation, separation and a general air of unconventionality pervades the air. A dense and hazy air sliced by the quivering vocal of the bold march through Do You Know What I Mean? The outlandish carnival reaches an intensity that sets the scene for an almost jaunty Lips Left Hissing and what sounds like the whimsical little curse “Oh fuck me dead…”

Slowing down the tempo to what opens with an avant garde improvised lounge doom, Can’t Have Her advances the thought that he’s singing about a cadaver – it’s cheekily ambiguous although there are cold hands involved. Possibly the first time you’ve encountered someone crooning a love song to a corpse unless you tend to lead a more oblique lifestyle.

Jagged and jerky – Ten Kinds Of Love channels Talking Heads for the 21st Century crossed with a touch of the Fun Boy Three eccentricity while From The Bell Jar prompts initial thoughts are that the title may owe literary inspiration from Sylvia Plath’s dark psychological / mental illness narrative – its familiar distorted guitar taking on a jeering rock and roll swing. As England bleeds, Bleek Noir careers on, crazily wringing that neck.

Tagged on is for good measure is the previously released and gloriously titled Halloween single Last Night I Saw Myself With The Animals (And The Animals Ate Themselves) – reviewed here. And that’s about it. Breathe a relieved breath as you emerge on the other side of a sinister ride, accompanied by the sermon to a reeling whirl through the factory of fear – fear of a Bleek planet.