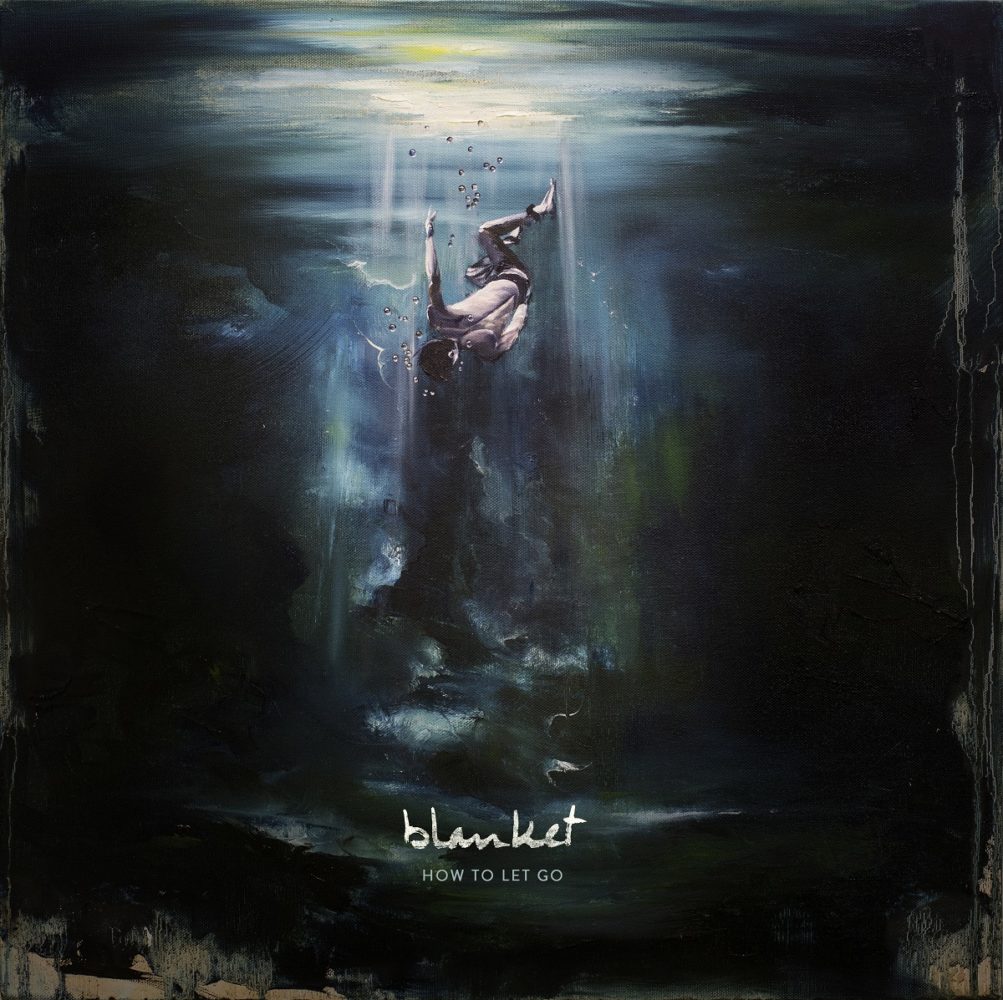 HOW TO LET GO

Just over a year on from unleashing their cinematic post rock sound on their debut EP, Our Brief Encounters, the Blackpool quartet, resurface with a longer and riveting encounter on the How To Let Go album.

It’s an album that finds them taking up the title literally:  “letting go of the things that held us back and realising how unimportant boundaries are.” A  bold step in concentrating on an instrumental focus that’s  ambitious and strong enough to stand up on its own along with a commitment to  keeping vocals to a bare minimum.

Excerpts have already been sampled for  their evocative Fragments Of A Dream film – an artistic statement that combines music, film and narrative of their hometown; a once thriving seaside resort,  now a shadow of its former self,  yet attempting to recapture some of its bygone glory.  Quite apt really as the music follows a similar path – a constant roll of intensifying and uplifting passages that slowly pass and evaporate in what’s becoming the signature Blanket sound; one where the band leave the music to do the talking.

The primarily  instrumental arrangements relies on maintaining an appeal that comes from the constant anticipation of what might be round the next corner. The four piece, bolstered by the paired guitars of Bobby Pook and Simon Morgan, are complemented by piano from Stuart Smythe and it’s that piano that introduces the album, opening the title track with a calming presence before the exploding waves of  guitar rise in a shrill burst of harmonics. Anyone who’d had a taster of the album through the single and video for Worlds Collide might be easily seduced by the Crosby, Stills & Nash/Eagles harmonies that introduce the track which precede the more typical piercing spiral of bittersweet guitar.

Sonor bleeps signal the potential depth charge of Our Tired Hearts; an anticipation that you feel is never going to come given the space in the opening moments until the rush of drums heralds another calm before the storm that sweeps all before it. The first of two particular brutal assaults on the album where the target is to reach a monolithic crescendo. Rather than the expected slow build, the thunder of  Beacons strikes early before grounding to an emergency  halt and giving  way to a languid Floyd vocal on Turn Ourselves To Stone.

Deluges of raging torrents slow to gentle trickles as another  simple piano motif again kicks off This Moment Right Here that gives way to possibly the most brutal passage of the record before the calm intensity of Immemorial Sea ushers us ashore; a brief insert of strings and once again we’re getting lifted and carried into the ether on an angelic choral vocal sweep, that typify and album where the brooding and melancholic contrasts sharply with gloriously unrestrained outpourings.

Combining the best of majestic Anathema styled dynamics, the widescreen ambience  adds a comfortably weighty presence to a genre borne by the Caspians,  Sigur Ros and the Maybeshewills of this world.  How To Let Go has set the marker down for Blackpool’s Blanket to proudly carve their own niche and  names on the post rock wall.

You can watch the video for Worlds Collide here: