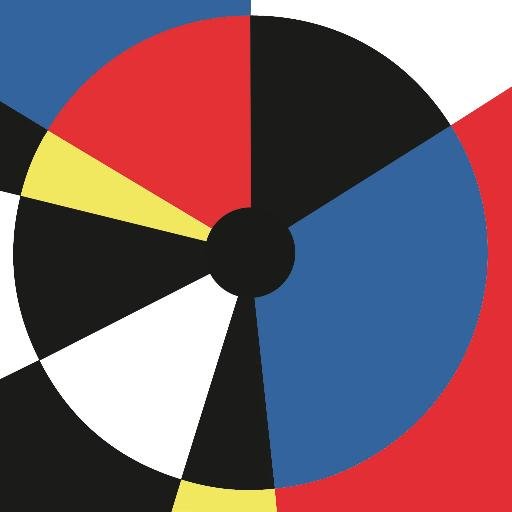 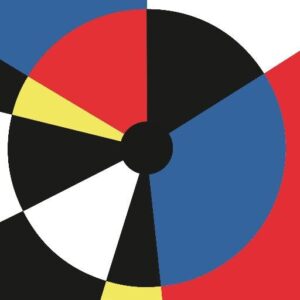 The second incarnation of Blancmange has already released more albums than its first, more commercially accepted outing. With the inclusion of Happy Families Too (a re-recording of the debut long player and regarded as a ‘new’ album – see here), five albums have been released since Neil Arthur re-appeared in 2011 with Blanc Burn. Indeed, five albums in five years is quite some output.

It is also an unusual case of quality and quantity. Original partner Stephen Luscombe continues to be absent due to an abdominal aortic aneurysm which has seen him drop out of the limelight whilst Neil Arthur carries the torch further and further.

Commuter 23 sees Blancmange continue to mature. As Darwen born Arthur continues well into his fifties, so the music develops beyond the perfect pop of the 80s and further into a more comfortable sounding, often experimental phase. The occupation of film score composer, which he nestled into during the in-between years with soundtracks for the likes of SCARRED and Tom Sweep, has clearly had an eternal effect with half of the fourteen tracks on Commuter 23 being instrumental. In the wake of the instrumental album Nil By Mouth last year, it is a route which he seems extremely comfortable with.

As original fans of Blancmange mellow, so too does the act. There’s a sense of freedom on Commuter 23, an air of ambience and sometimes even rawness which adds a stark reality to proceedings. It would surely be easy for Neil to knock out timeless (often classic) pop again, but now a darker, enriched side is the dish of the day. There is still a humour, as there always has been, but it’s not as obvious and needs to be honed in to. The 2016 Blancmange is now probably as close to 1980s debut EP, Irene & Mavis, as it ever has been.

Album opener, Red Shift (Blame Thrower) has more than a hint of the Human League’s Being Boiled about its intro and that’s certainly no bad thing, in fact, the whole album has a sort of modern day retro feel about it. Don’t be put off by the amount of non-vocal tracks either, as they display an incredible amount of depth and thought as Flight 2157 proves – whether it tracks the route from Salt Lake City to Seattle or Luton to Amsterdam – it’s an indication of the precise moments to come on Commuter 23.

The dry wit of Arthur continues in titles Jack Knife (though the storyline isn’t quite so amusing) and Judge Mental which slowly crawls along with a low pitched bass and sparse backing and words which are more often spoken than sung.

Last Night (I Dreamt I Had A Job) is probably as commercial as the album gets as the incisive words imagines a laborious box packing job. Neil’s insecurities perhaps on display in a machinelike anthem with haunting undertones. I Wish I Was You has echoes of Sad Day from Happy Families with a looped guitar melody and recurring title mentions.

Once more, Neil Arthur has come up with the goods and confirmed that his talents lie not only in writing fine songs but also in equally impressive instrumentals. A man possibly at the top of his game with a striking back catalogue and ideas seemingly brimming from his perceptive Northern eccentricity.