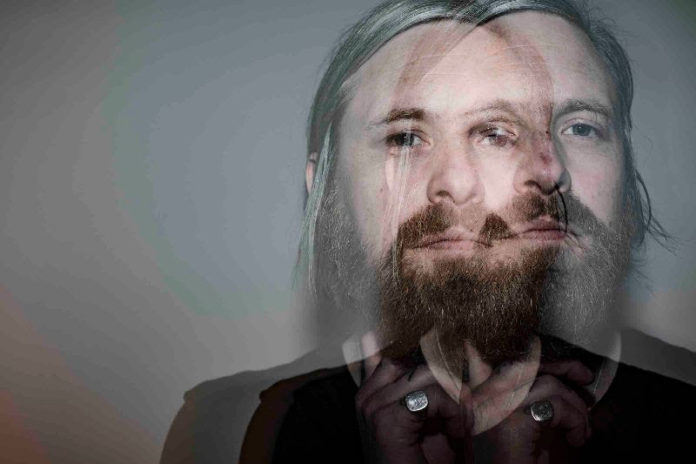 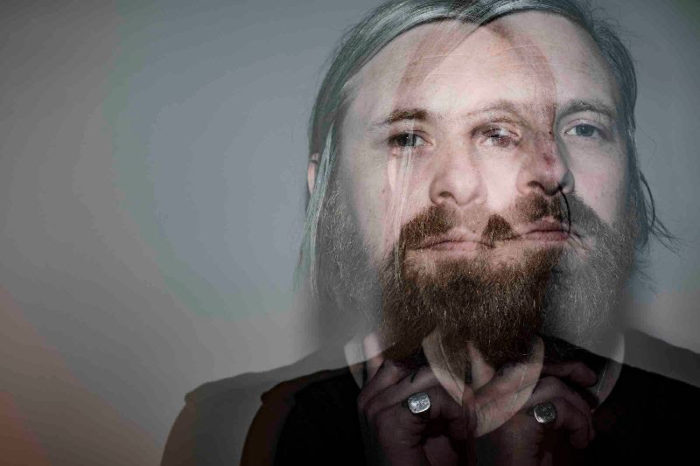 Blanck Mass has today announced details of his debut score ‘Calm With Horses’ which is to be released via Invada Records.

Calm With Horses, Nick Rowland’s feature film debut, is a raw and beautiful tale of one man’s struggle to navigate both crime and family life in rural Ireland. Ex-boxer Douglas ‘Arm’ Armstrong (Cosmo Jarvis) is the faithful and violent right-hand-man to the drug-dealing Devers clan, ready to dole out beatings at the whim of his best friend, and the family’s unpredictable protégé, Dympna (Barry Keoghan). Arm’s struggle to find his place in the world has consequences on his relationship with his ex-girlfriend Ursula (Niamh Algar) as she strives to find a better life for herself and their young son Jack.

Says Blanck Mass: “Stepping inside the world Nick created was both a new challenge and a rewarding experience. Trying to depict the internal dialogues of the rich and varying characters required me adopting a new discipline, like going undercover as opposed to expressing my own emotion.

Although the score I created has a rich tapestry of sentiments, tying them all together and creating a coherent journey both to picture and as a standalone score has been an amazing experience. The working relationship between Nick and I was explorative and enlightening and I really enjoyed working hands on with him.”
This is the first score for a feature length film from the Edinburgh-based producer and it will be released digitally worldwide on March 13 with a vinyl release to follow. The film directed  will get a UK and Ireland cinema release on March 13.