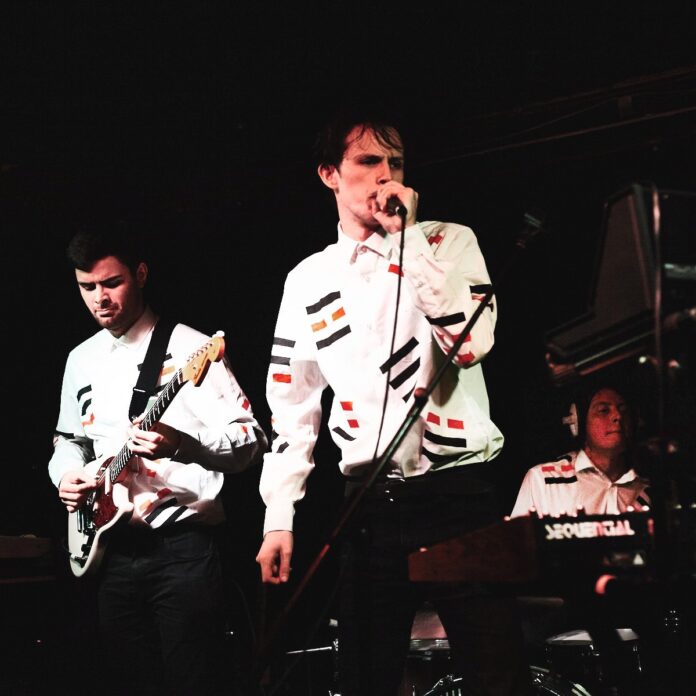 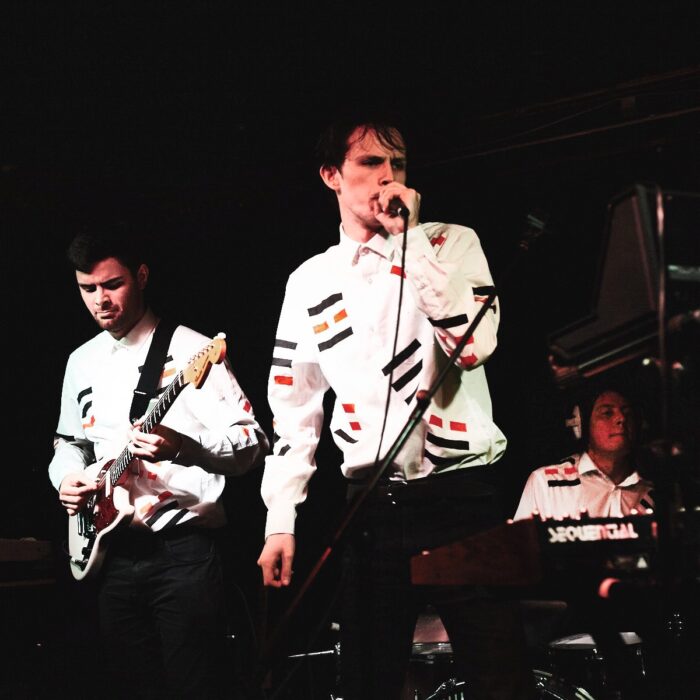 The follow up to brooding ballad Stay, John takes the noir atmospherics of its predecessor to another place entirely, with a sweeping grandeur and dark undercurrent that posits frontman Alex Blamire as somewhat of a 21st Century Scott Walker. The singer is no stranger to the music industry, having built a name for himself as an accomplished producer based in London and his native Newcastle.

The North-East features in the captivating video for John, which was mainly shot in the North Tyneside towns of North Shields and Whitley Bay. North Shields singer-songwriter Sam Fender has already brought the local music scene into the national spotlight with his spectacular transition from playing local venues like the Tynemouth Surf Cafe to headlining sell-out tours, and rising stars Hector Gannet are poised to release their much-anticipated debut album, Big Harcar, recorded at Newcastle’s iconic Polestar studios with Alex Blamire as engineer.

With an addictive melody and an intriguing sense of narrative, John deserves heavy daytime radio airplay – this is a song with huge crossover potential. Could Blamire be the next North-East group to hit the mainstream? Check out the video, below.