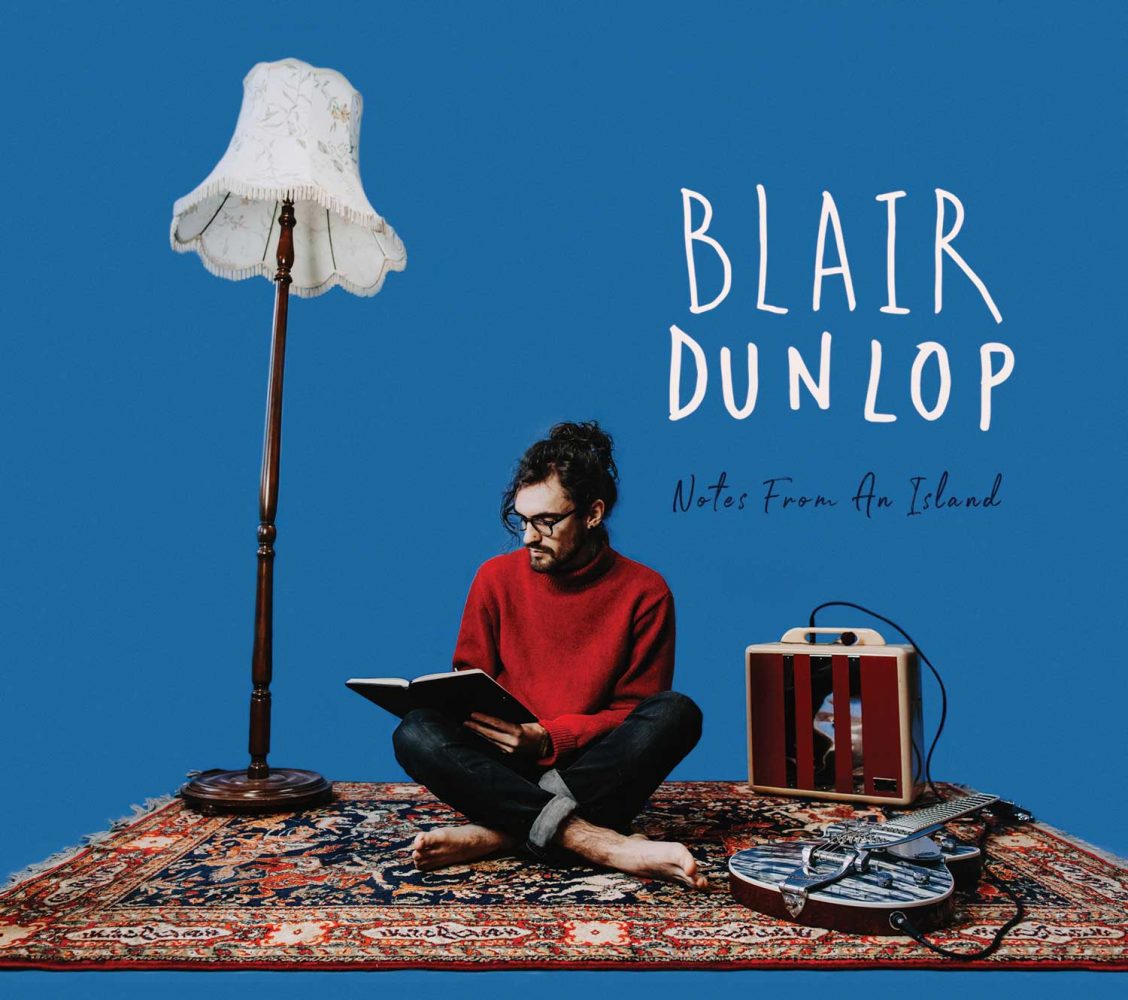 We’re really pleased to have an exclusive sneak preview of a video that goes out into the world on Monday.

Here’s  Sweet On You – the new single from Blair Dunlop.

Back in May, we were very complimentary about his freshly released Notes From An Island  album – the Louder Than War  review here, “making soul  searching an artform” – and in particular loved the easy Tom Petty/Heartbreakers country rocking on this track as well as the ‘boy meets girl, boy falls for girl’s mum’ inspiration which turns out to be not quite what people might think.

On that bombshell, here are Blair’s comments about the track, which for those of us who looked no further than the surface, delves a little deeper than the more obvious.

“The song is about someone I knew at school. Her mum was a big fan of good songs and songwriting, I remember bonding with her over certain records (namely Bop till You Drop by Ry Cooder, as the lyric suggests) and cursing my contemporary’s lack of interest therein. Obviously, the line at the end about fancying the mum draws the most attention, but it’s inconsequential for me. It’s fundamentally a light-hearted song but it alludes to deeper-rooted anxieties for all the characters, that’s what I relate to. Musically, there are references to 70’s West Coast Americana: 12 string electric, open chords shapes, piano fills on a rock beat etc. Admittedly, more ‘contemporaries of Cooder’ than Cooder himself, but you get the picture.”

Blair and his band are  out on nationwide album tour that kicks off in Hull on 27th September. All the details and more are on the  Blair Dunlop website at : https://blairdunlop.com/

Feature arranged by Mike Ainscoe. You can find more of Mike’s writing on Louder Than War at his author’s archive. He can be found on Facebook and his website is www.michaelainscoephotography.co.uk