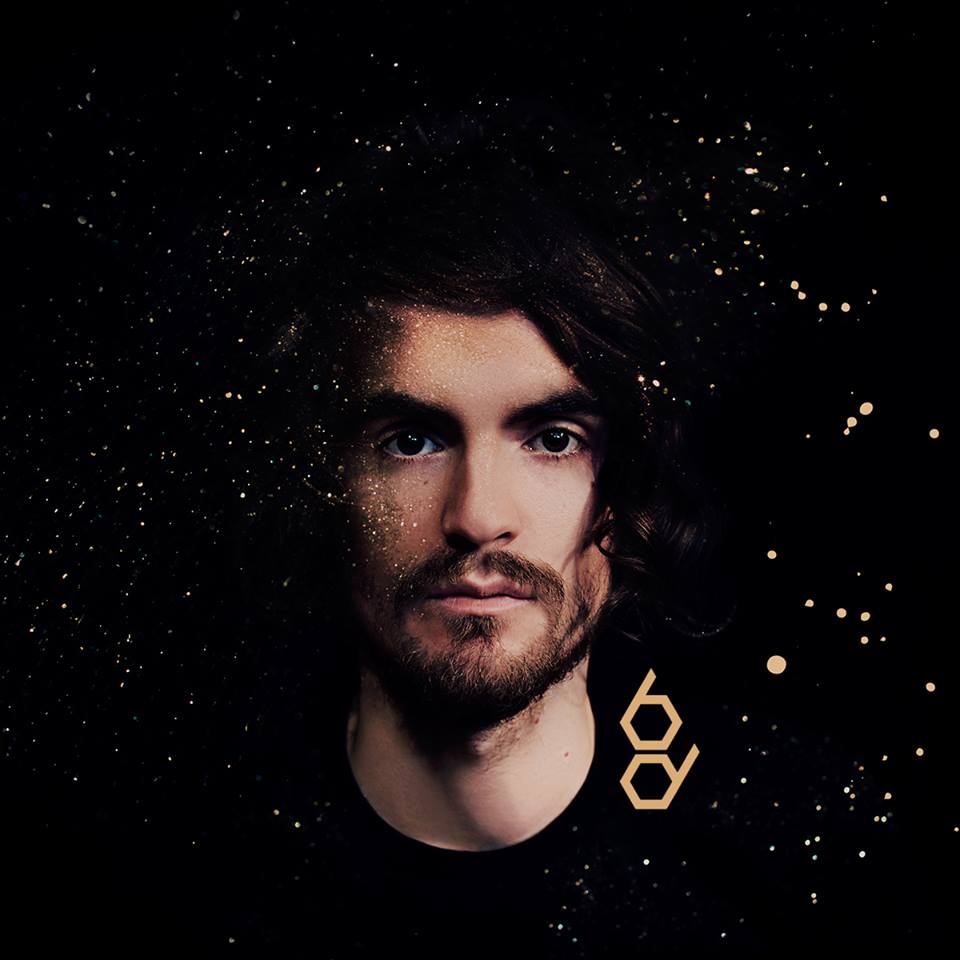 The difficult third album? Things must be going well enough for Blair Dunlop to launch his own label with the said album which sees him building from the success of his startling ‘Blight & Blossom’ debut  followed by a more rounded and mature ‘House Of Jacks’ in 2014.

Blair’s been a choice  pick among  the bright young folk whose stars have been bobbing into the ascendency yet  he remains firmly grounded and true to his philosophy without chasing the glory of radio airplay and commercial pressures.  Recorded in live takes at Manchester’s Blueprint Studios ‘Gilded’ is a set which gently glides away from Blair’s folk roots and sees him developing as a songwriter and musician into new areas both musically and lyrically. There are even co-writing credits – some material penned with Dave Burn from Ahab and Gita Harcourt-Smith shares the spoils on album closer ‘Phoenix’.

Never one to follow the trad folk route, much of his inspiration comes from his love of all things Italian – ‘Castello’ a result of an encounter at a 14th century Italian castle while on tour. This time he’s not writing about Italian soccer  stars, but gets all contemporary taking up a view on the digital age in ‘Eternal Optimist’ while ‘First World Problem’ and ‘No Go Zones’  address what they say on the tin. He might be less folky in terms of acoustic guitars and folk clubs, yet the social commentary  associated with the genre is alive and well.

And then there’s a more personal side coming to the fore. Strange how a small group of ‘folk’ musicians find themselves growing up together and slipping comfortably into areas where they are finding solace and an outlet in exploring their personal feelings and moods in song – Sam Carter and Kris Drever’s recent albums fitting the same bill. ‘She Won’t Cry For Me’ highlights  Blair’s stunning electric/acoustic picking and a delicate performance before some subtle backing all providing a soundtrack to the Dunlop reflections on the intricacies of relationships.

For all the fuss though, perhaps the star of the album is the band work and how they blend into the overall sound . ‘Gilded’ features in particular  some stunning shimmering organ which really lifts the songs  – ‘Up On Cragside’ being a perfect example shifting  from a  simple acoustic strum, to the intro of the drums and then the colour of the organ.

The outstanding track may turn out to be ‘Eternal Optimist’ . It’s  this albums’ The Station’ – the killer track from ‘House Of Jacks’ – setting up an acoustic groove and drum shuffle  and starts a run of a trio of songs which shift the album into the stratosphere.  The solo acoustic ‘Let’s Dance to Paganini’ epitomises the recording philosophy sounding as live as you can get it whereas  ‘The Egoist’ might be more of a departure, almost mainstream heaven forbid. Put simply,  what  a great song, not only lyrically where he asks “did I damage her by the time she walked away?”  and continues to ponder  the ‘beat yourself up’ questions  over another relationship but has a soundtrack which is pure Blair Dunlop. Possibly even something you  can easily see soundtracking something on the BBC. Whether the programmers or the folks who decide this is the next big thing like it or not, those who’ve followed the Dunlop progress  will nod wisely , knowing grins revealing the fact that yeah, we knew all along.

Watch Blair Dunlop performing ‘Eternal Optimist’ from the album in a live session: 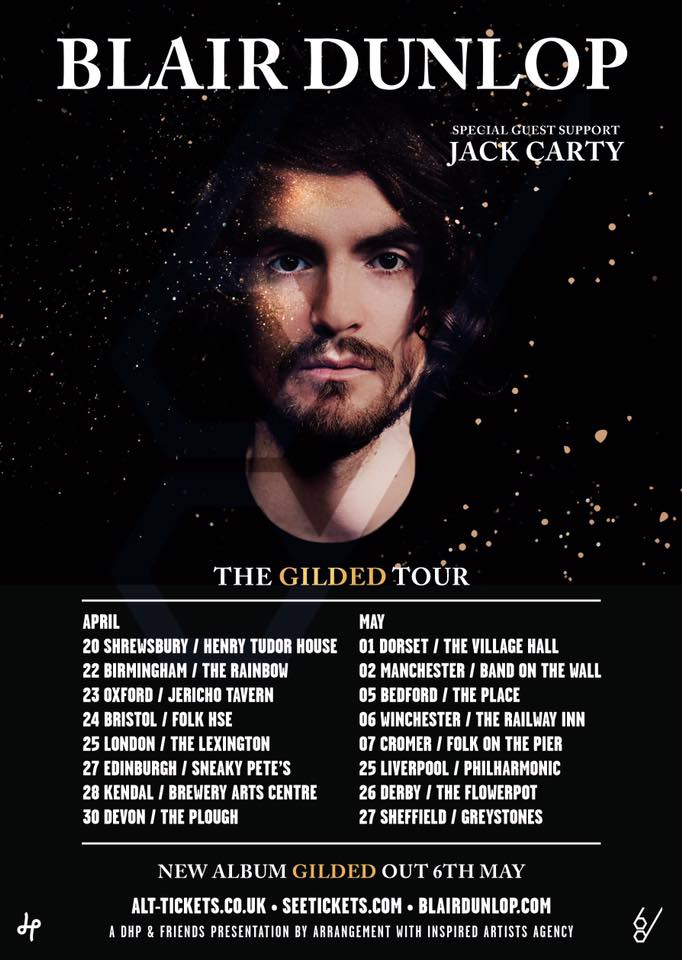