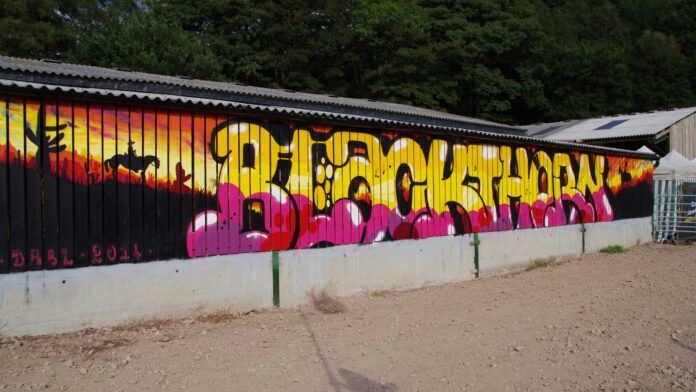 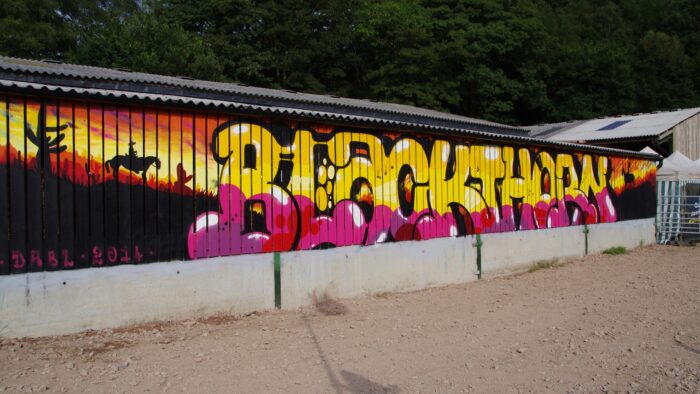 In a town where ‘Family Fun Days’ seem to be the only source of summer entertainment on offer locally, Stockport’s Blackthorn Festival offers a welcome and idyllic break from the heaving carnival crowds that descend on the nearby Brabyns Park each year for the annual fair. And though the two might both be headache-inducing, you can guarantee that at Blackthorn it will be from an over indulgence in locally sourced beer and not from the hordes of screaming children. That said, Blackthorn is a family friendly festival and there’s plenty on offer aside from the music that will keep kids entertained.

Of course, with festival being a celebration of both rural produce and Manchester’s music scene, there’s a huge amount of music on offer over the course of the three days. With an increase in the number of stages from last year’s festival, there’s obviouslyan increase in the number of acts on offer. From singer/songwriters making their very first waves, to tribute acts allowing those with a penchant for nostalgia to revisit the heady days of the ’80s and ’90s, there really is something for everyone. Perhaps what’s most impressive this year, is the Saturday and Sunday headliners, The Enemy and The Sunshine Underground, and although both bands arguably peaked during the late-’00s indie boom, each still carry a devout number of fans, whilst offering another nostalgia kick for those too young to remember The Smiths or The Stone Roses, whose tribute acts will be entertaining revelers on the Friday evening.

From the beef that’s bred then barbecued on site, to the general idyll of Etherow Park and Whitebottom Farm, not only is the music created in the centre of Manchester celebrated, but so too is the bucolicism of the city’s surrounding areas celebrated. As such the festival is a perfect merging of urban and rural cultures, and one which we hope will carry on for years to come whilst maintaining its independent nature.

More information and tickets can be found on the Blackthorn website. Or you can go direct to the full line-up of artists and bands.