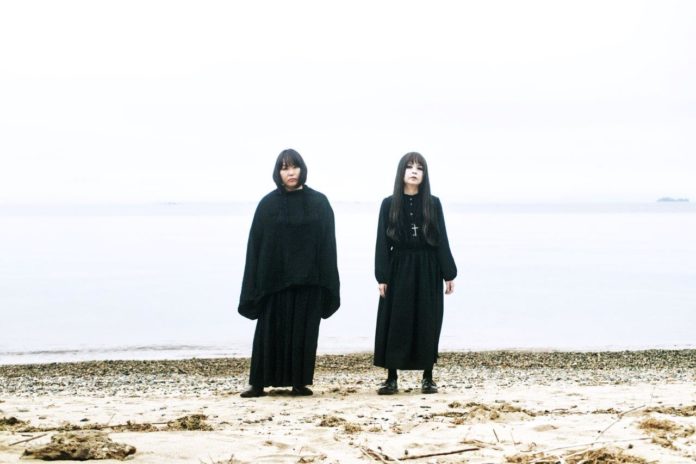 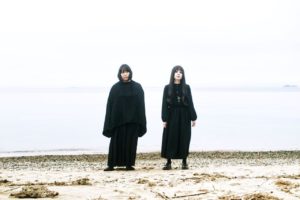 BlackLab, who describe themselves as ‘the Dark Witch Doom Duo from Osaka Japan’ were responsible for the ultra heavy ‘Under The Strawberry Moon 2.0’ album (New Heavy Sounds) back in 2018, a release that effortlessly made it into the Louder Than War Top 50 Albums of the Year.

Since then, certainly outside of Japan they have been somewhat elusive; that silence has now been well and truly shattered as they announce the forthcoming album “Abyss”

“Abyss” will be released via New Heavy Sounds on the 8th May 2020. The album will be available on limited edition 3-colour swirl vinyl, digipack CD and DL.

The band haven’t lost their love of lo-fi or ‘Riot Grrrl’ attitude.

Vocals go from shoegaze melodic to hardcore screams. The guitars are loud and heavily gnarled to the point of chaos, and underneath all this, the drums rolling and tumbling thunder amidst the riffs.

Advance Orders are being taken now via Cargo.

Side A
1. Insanity
2. Fade and Melt
3. Weed Dream
4. Amusement Park Of Terror 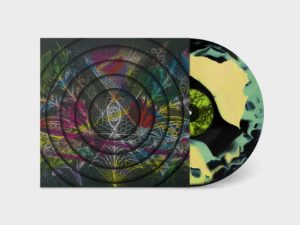 In addition BlackLab have been confirmed to appear at DesertFest London 2020, the event taking place at The Underworld, and various venues across Camden.