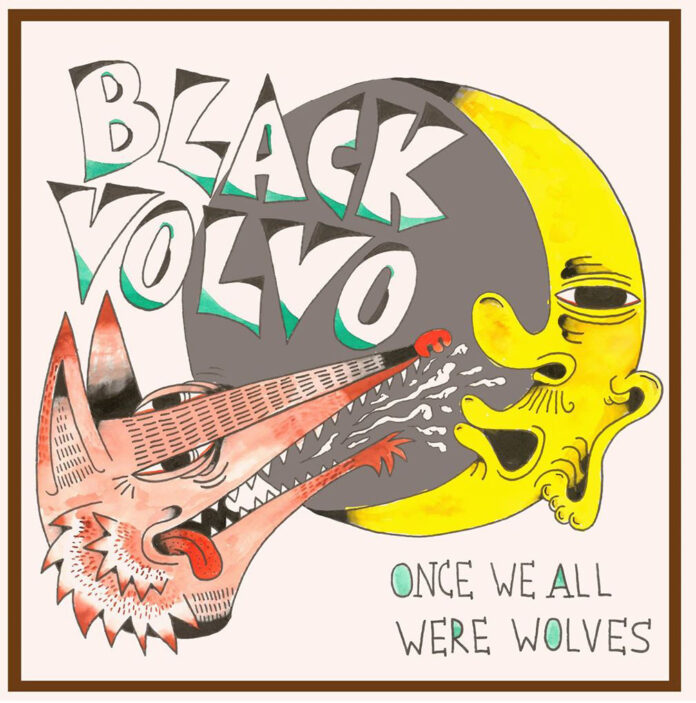 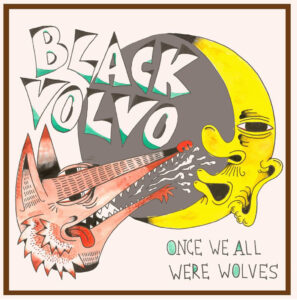 Another of those releases that somehow became overlooked in the mayhem that is the festive season; now that life has returned to a semblance of normality I have had chance to listen to this one, the debut album from Dutch 3pc Black Volvo – no idea as to the significance of a black Volvo; I did think along the lines of a ‘black maria’ but thankfully have no experience of the transportation offered by the Netherlands constabulary…

Anyway, enough of my ramblings – you want to know what Black Volvo sound like! Well, they describe themselves as purveyors of ‘Rock, Punk, Happy Metal, Moshcore, and Glam Metal’ so with those reference points in mind I dived in…

Opener ‘I.C.U.P.’ set the tone immediately with a huge grinding riff dominating the band’s sound, beneath that is a low end thud and a maelstrom of cymbal heavy drums with full pelt gravely vocals – this hits you hard, direct into the solar plexus; as you struggle to catch your breath Black Volvo have already progressed onto ‘Rockers’ – another huge sound that might benefit from the vocals being higher in the mix, that said it’s a full on high octane pure wall of sound, not noise, for all the chaos Black Volvo clearly know how to write a song.

The album is crammed full with insanely catchy riffs that really do cross the genres; punk at its core with but metal elements and a sprinkling of glam vocals…check the chorus on ‘The Bold Toucher’ – this really is impressive stuff, a proper too hot to handle, dirty, noisy but with tunes behemoth of a debut; there isn’t much in the way of variation – there certainly isn’t an introspective jazz tinged voyage of discovery, but they’ve squashed 17 tracks into just 35mins so you really don’t have time to wonder either way. Despite their Dutch origin the lyrics are all delivered in English, that said other than the choruses you aren’t going to pick much out of this rage.

An essential release for any hard-core punk fan out there.