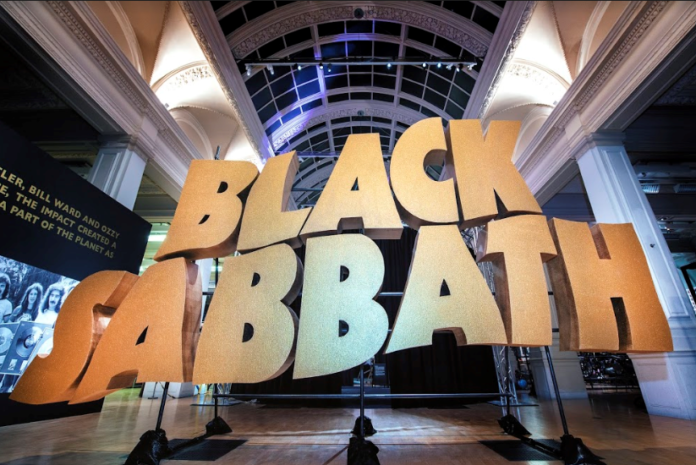 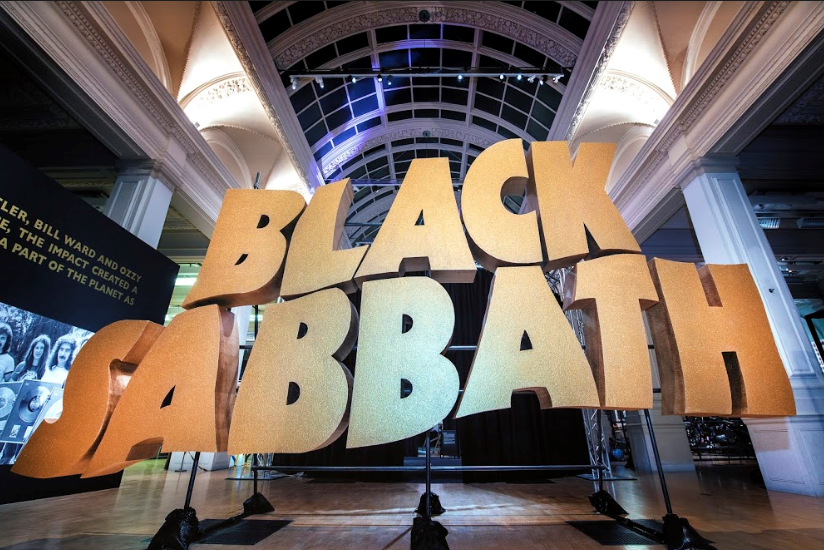 Tony Iommi, Geezer Butler, Ozzy Osbourne and Bill Ward formed Black Sabbath around the corner from the exhibition in Aston, Birmingham 1968. Cited as Godfathers of Heavy Metal the exhibition starts off in very different circumstances than you would expect, the normal every day surroundings the band grew up in. With an almost dark room showing casing interviews with each member giving their memories of growing up in hard times but with glowing fond memories of their childhoods with a backdrop of kids playing on the streets, the lasting image is that of happy times living on the edge.

Literally turning the corner your eyes are averted to a bevy of the bands early days archive. From the bands on stage apparel; flares and frilly multi patterned silk sleeves, groovy posters, gig adverts, fanzines plus a wealth of the bands own instruments including Tony’s very own at home studio where the band recorded many of their own compositions, these first steps into the grandeur of the exhibition are a good sign. 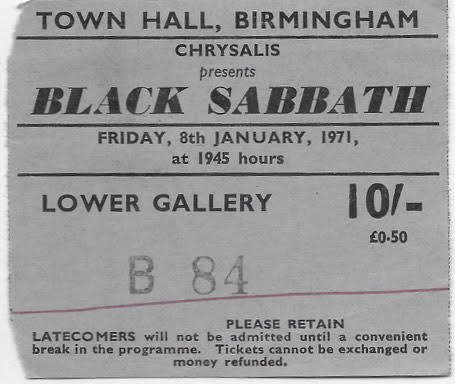 A live concert setting with a band set up on a high rise stage as the familiar screams from the throat of Ozzy 70’s black leather outfits now replace the hippy colours of the late 60’s. Posters around this period confirm the promoters love affair with bats. Taking centre stage in the huge main room are 4 corners of an enclosed area where the band’s music roars out features a homage to each member with more exclusive memorabilia enclosed in an almost Aladdin’s cave setting.

Further highlights include a bank of guitars where you can practice your favourite Iommi chords under the privacy of headphones plugged into amps, a fan area with an array of adoring general public pictures precedes an army of archive t shirts, plus a prized fan possession, Harley Davidson motorbike covered from head to toe in Black Sabbath memorabilia. A truly fitting ending chapter to the exhibition as fans have played as much of a part of the bands history as have the band which they attest to in and around the walls. 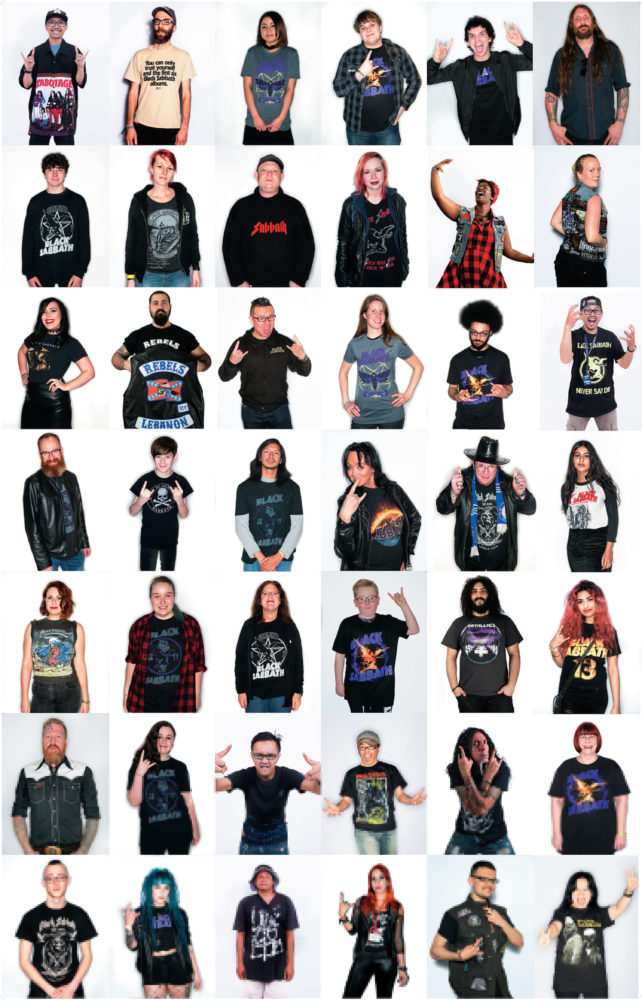 “It’s an honour to be a part of the Home of Metal. I am just a guy from Birmingham who’s been blessed to have had such dedicated fans throughout my career. Like I’ve always said ‘I am nothing without them.” Ozzy Osbourne

“Fans are our lifeblood, they’ve always been there to support us.” Tony Iommi

“I’ve always maintained that Sabbath fans are the most loyal, honest and most independently minded of all. I thank each and every one of them for their incredible support over the years.” Geezer Butler

“You’re a Sabbath fan, and everything about you is beautiful and worthwhile. I’m so grateful to have played for you, and met you in the heart and soul of each song. Stay safe, be good to yourselves, and rock forever and ever.” Bill Ward

Visit the Home of Metal website to purchase tickets for the exhibition.