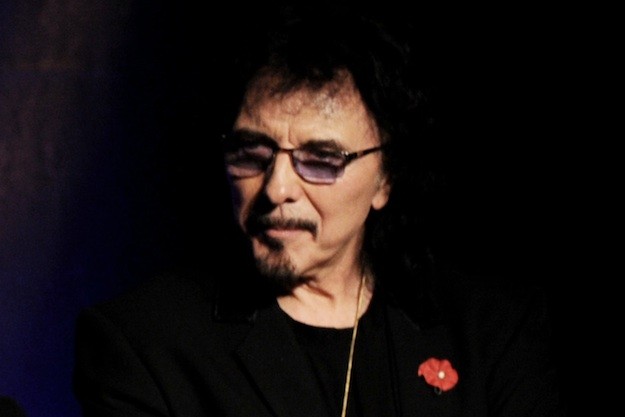 Great news from the Black Sabbath camp with Tony Iommi posting about the band having written five new songs and also releasing a statement that he is on the mend from the cancer.

: “Well, I’ve had the last dose of chemotherapy so hopefully my body will start to get back to normal soon, the steroids were the worse. I’ve now got three weeks of radiotherapy coming up which I’m told can be very tiring so we’ll see.

“A big thanks to Ozzy and Geezer for coming over to England, it was a big incentive for me, we managed to work most days and have some great new tracks.

And, importantly thanks again for your kind messages, hope to be seeing you soon.”

Black Sabbath’s estranged drummer Bill Ward is mot mentioned in the update, which suggests that he has not yet come to an agreement with his former bandmates over a contract row.

Ward previously hit out at the legal dispute and claimed he had been “cold shouldered”Â over the production move from the US to the UK, following Tony Iommi’s cancer diagnosis.