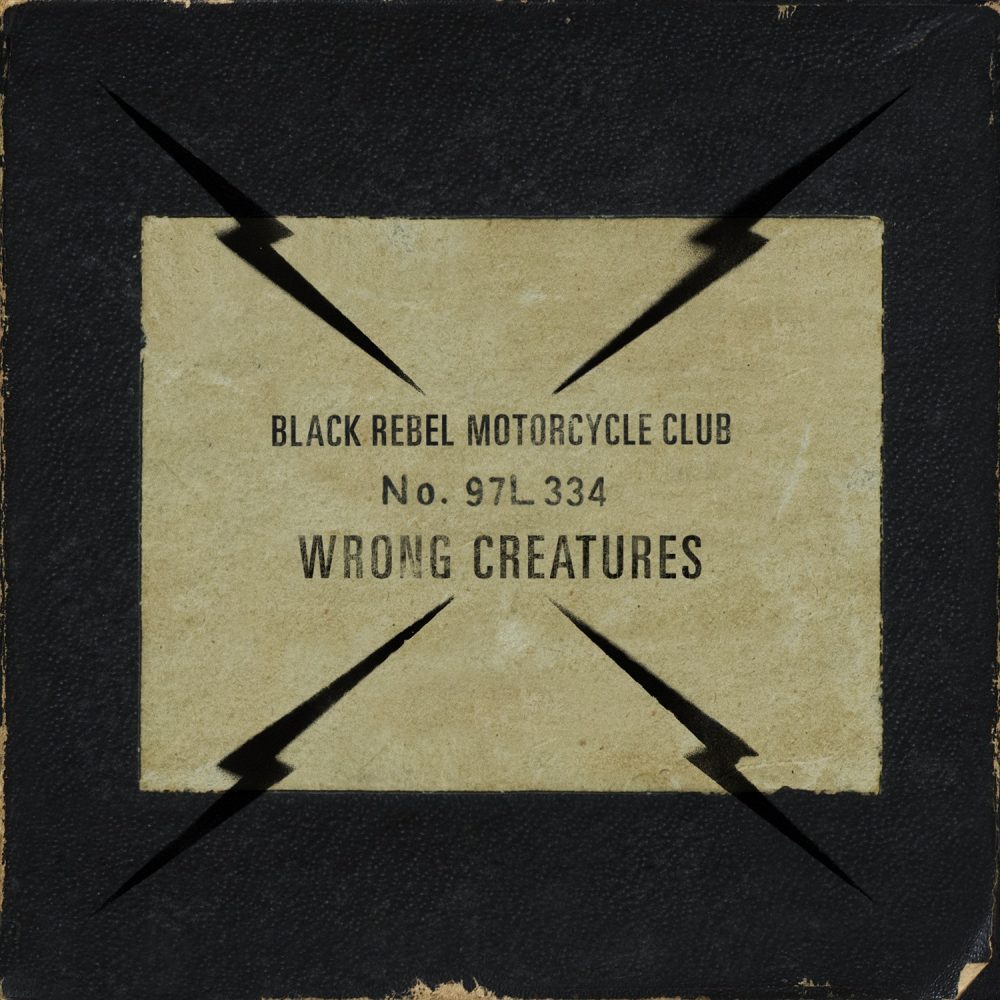 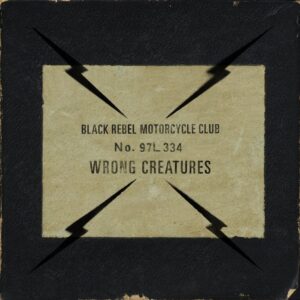 Black Rebel Motorcycle Club, my first thoughts were – where has the time gone, how are BMRC on album number 8? Never mind Whatever Happened to My Rock n Roll, what happened to the last seventeen years? Since 2013’s Specter at the Feast, the band have gone through some difficult times including drummer Leah Shapiro undergoing and recovering from brain surgery. I’m happy to say, they have used that intervening time well. I will admit that I fell away from BRMC after Baby 81 subsequently losing track of their musical output. I’m glad that I’ve now had this opportunity to get re-acquainted with their music.

LTW’s Nigel Carr briefly caught up with Robert Levon Bean at Manchester Academy towards the end of 2017.

Why wasn’t the album released before Christmas?

We had a moment where we could’ve pulled it forward and kicked it out the door, and there were a few songs we were struggling to mix and we knew it was always a possibility.  I honestly didn’t care much, I started to prefer it this way because I can’t remember any band where I’ve ever heard a song before the record, and be disappointed.

I always feel like I get to hear something that’s a little like I don’t know, just, the whole world doesn’t have it yet, I mean it feels more personal.

I like the idea of, like having people hear the music first and the album can be something separate, rather than always the other way round. You’re also, when you are listening to a record live, you’re just kind of judging oh ‘is this the way I know it’ you know? So, it’s something, It makes us play better too, because we’re more nervous, if it goes badly this is the only representation.

How did the title for the album come about?

It was a lyric in a song, “Little Thing Gone Wild”: ‘Lord you hear me loud into my soul speaker, why won’t you let me out, you’ve got the wrong creature’. It was something about the line, I don’t know, that, it felt kind of, strange, but in a good way, like a lot of the album, kind of feels like there’s a theme, of kind of being locked, away in yourself trying to scratch to get out.

Is the new album lighter or heavier than the last?

That song, the single, feels like it’s the heaviest, reminiscent of certain things on the last record but the thing is we actually took off four heavy songs, they’re really good too! We wanted to give people a more darker, loungier, creepy vibe so we wanted to keep people in one world rather than violently move them.

Wrong Creatures opens with a two-minute breathy atmospheric instrumental D.F.F, setting the tone nicely for the rest of the album. A number of the track names on the album are a good descriptor of the sound of the band on this record – Spook(y), Haunt(ing), Echo(es)…

Spook kicks the album to life with echo/reverb heavy guitars and thumping drums complemented by tuneful melodic rhythm guitar growing to a massive ending. This and the dirty, distorted guitar and bass, pounding drums and vocals of King of Bones are reminiscent of Jesus and Mary Chain in their sound.

Haunt and Echo are 2 of the album’s highlights. The aptly named Haunt opens with a forlorn drum roll and minimalistic guitar and continues with a murmured understated vocal. The song wouldn’t have sounded out of place on stage at the Bang Bang Bar in Twin Peaks.

Echo is modest, mellow and moody with the band sounding in places not unlike Cowboy Junkies version of Sweet Jane complete with brushed drums and steel guitar. Almost ethereal in places, like Cocteau Twins. Beautiful. Epic, ominously atmospheric songs form a large part of the album with a number of 5/6 minute plus songs with a slowly building to intense vast crescendos.

Ninth Configuration is one of those epic slow burners with a colossal cacophonous climax while Calling Them All Away smoulders with sitar adding a mysterious aura.

Exuberant single Little Things Gone Wild changes the pace up a gear again with its strident crashing guitars. While Circus Bazooko with quirky carnival organ brings an eerie sinister feel to proceedings. Album closer All Rise is a beautiful swansong. A touching, ballad complete with strings, piano and soulful heartfelt vocals. A great close to a remarkably good album.

All words by Neil Hodge. More writing by Neil can be found here. Neil also has a website here