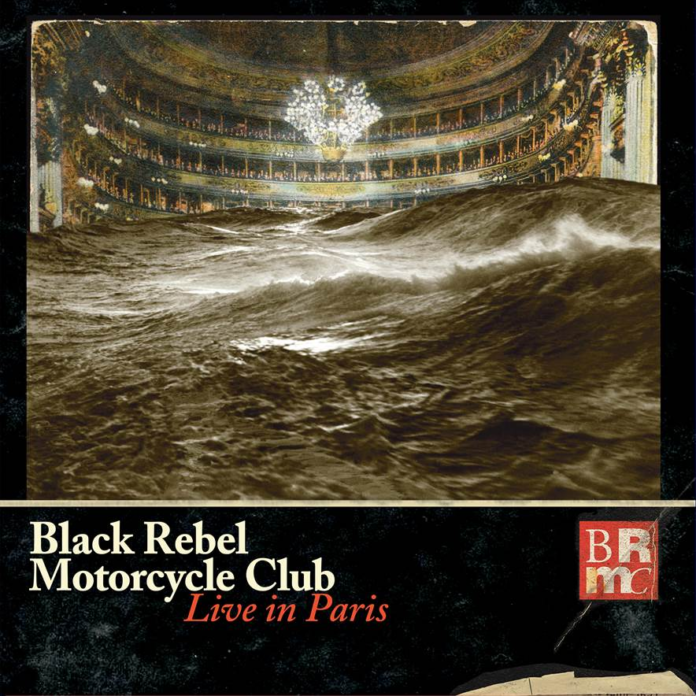 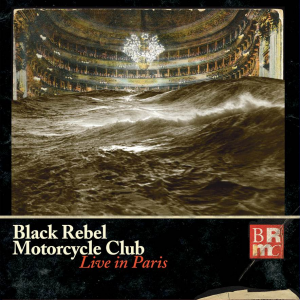 Alan Ewart checks out the latest release from San Francisco rockers Black Rebel Motorcycle Club.  It’s an album of dark, moody adult orientated rock music but by playing almost all of their most recent studio album live and in order Alan found it all a bit “U2.”

I have a bit of a soft spot for Black Rebel Motorcycle Club. In all honesty, though, it is only a small soft spot. I really enjoyed their eponymous debut album way back at the turn of the century and it still gets a spin every now and then. Their dark, moody and melodic style of rock was appealing because it fell somewhere between the last knockings of post grunge and the tedium of Brit-Pop. The problem was that, for me at least, Black Rebel Motorcycle Club were not really different enough to work their way into my consciousness. My ambivalence was further garnered by my failure to catch one of their live shows and it is this failing, on my part, that ensured they remained a bit part player in my musical life.

So, back to the present. BRMC’s latest offering is a double CD and a DVD of a show recorded live at Theatre Trianon in Paris on February 24, 2014, during the band’s sold-out tour of Europe. Early in the piece Robert Been tells us that the band will be playing their 2013 studio album  in it’s entirety and in the order it was recorded. That album, ‘Specter At The Feast’, was written in tribute to Michael Been, Robert’s father and the band’s producer, who tragically died of a heart attack backstage at a festival after a set in 2010. 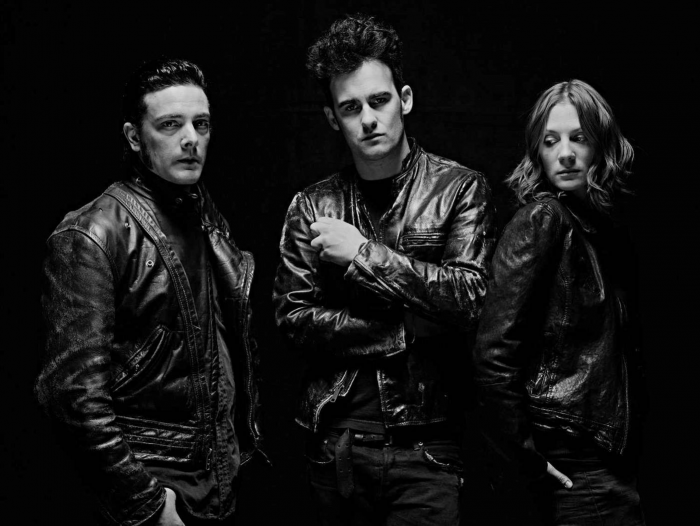 The first disc does indeed play that album in full and in sequence. Given the circumstances of the album’s creation it is no surprise that the songs are largely dark, introspective and fairly sombre. There’s certainly a brooding intensity to it all, but to my ears at least the audio recording fails to capture the essence of the performance. I am sure that those who were lucky enough to be at the show were moved by its intensity and by the back story, but I just didn’t feel it despite numerous listens.

The second disc does feel a little different as it plunders tracks from across the remaining six studio albums in BRMC’s back catalogue. It’s more upbeat and showcases some of their most powerful tunes. For me at least the rawness of the early albums is gone to be replaced by sort of slick inoffensive pseudo-rock vibe trotted out by the masters of “bore-rock”, U2.

There is nothing wrong with the album per-se; it’s slick, professional, nicely engineered and in places intense. In the end, though, my rating is driven by the fact that a lot of the album sounds very like U2 and that cannot be a good thing.

Fans can buy the album at https://blackrebelmotorcycleclub.com where they can also preview some clips from the DVD.

Black Rebel Motorcycle Club are on the internet here: blackrebelmotorcycleclub.com on Facebook and they tweet as @BRMCofficial