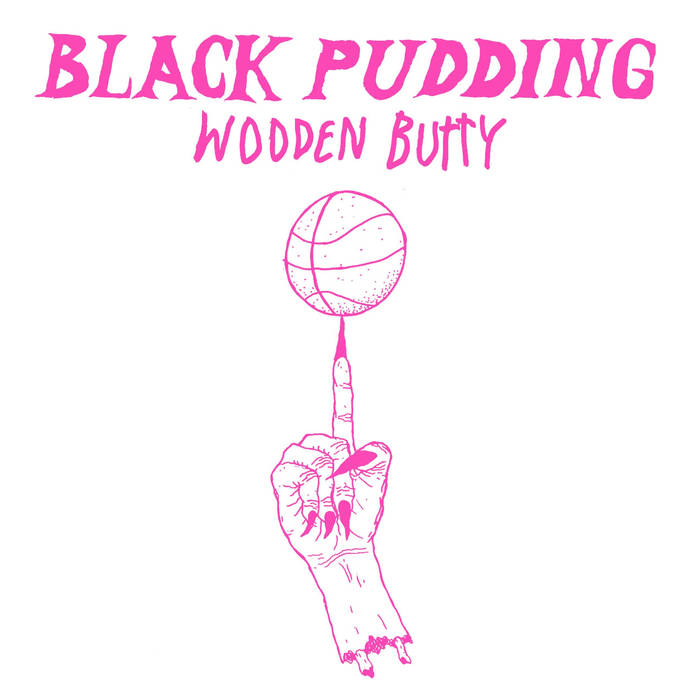 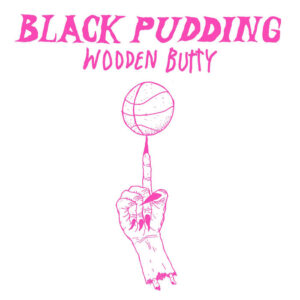 I like the sound of Loner Noise ( a record label)

Music for Weirdos by Weirdos.
Rock is outsider music once again. We find the outsiders.

Loner Noise is a record label, formed in 2014 by Michael Edward of the band Elevant. It’s since grown and now has an extensive roster of some of the finest and most interesting rock music around, even if we do say so ourselves.

As well as Elevant, the label has bands like S.P.Q.R -featured in our smarter big-brother-who-went-to-Art-School rivals The Quietus this week– and GRAVVES. They also have on their books, Black Pudding.

Eeee-by-guum!  Ecky Thuuump, and other such ridiculous stereotypical fuckin’ cliches.  Black Pudding. They are from Leeds.  It’s a piss-take of a name which stuck I imagine and hopefully it won’t hold them back ( Or maybe it is deliberately designed so that they don’t EVER go ‘mainstream’ and remain the cult band they are destined to become.)

They are part of the new emerging breed of bands without portfolio – or a convenient genre to slot ’em into.  They are noise-y – but not ‘Noise’,  Grungey but not Grunge….. punk but that’s over-used.  I should invent a new genre for them but the best I can do is  Nu-Fuctup Rock – which isn’t gonna catch on….

Leeds based garage rock maestros Black Pudding are set to follow up their debut track Ruth is a Liar with a new dread laden single Wooden Butty and it’s accompanying B-side; Coffin Dodger.

Black Pudding are a garage rock band with a twisted sense of humour. Born from the ashes of Leeds noiseniks Stilts, they filter their righteous anger through a seductive veneer, with a knowing wink and a punk sneer. With a touch of the Ty Segall/Thee Oh Sees thickness to their riffs, The Wytches’ foreboding gloom and The Cramps’ weirdness, they have everything a growing boy needs.

Wooden Butty is a blast of furious fun combined with paranoia. After a playfully humorous guitar lick, lead singer Sam Curran sings in the verse of his brain being paralyzed whilst the band swings in menacing but playful fashion, before exploding into a crushing chorus of “Why can’t you just leave me?”, accompanied by throttled fuzz guitars. It’s thrilling and primal, garage rock at it’s finest, a continuation of the simplistic jive started by Chuck Berry and warped by The Stooges.

With a press release that good – I am redundant.   When I was sent this it took less than 30 seconds of this video  and I was in love…

As an old fucker it just takes me back to  the days of the Chart Show (and the cheapo indie videos it would feature) and Snub TV (retrospective in the Guardian recently) and is a fun and fucked-up edit of the band and their mates arsing about in masks and quite possibly stoned out of their tiny minds.  It’s fookin’ ace – as they’d now doubt say Oop North.

Black Pudding -the foodstuff is made from blood, pork fat and oatmeal and get this, according to Wiki it is “occasionally flavoured with pennyroyal”… as in Pennyroyal Tea – the Nirvana song – and Black Pudding the band have a superficial Nirvana-y-ness about them!  Co-inky-dink? ( Coincidence?)   I don’t think so……….

Good band- great video -one to watch (in both senses)