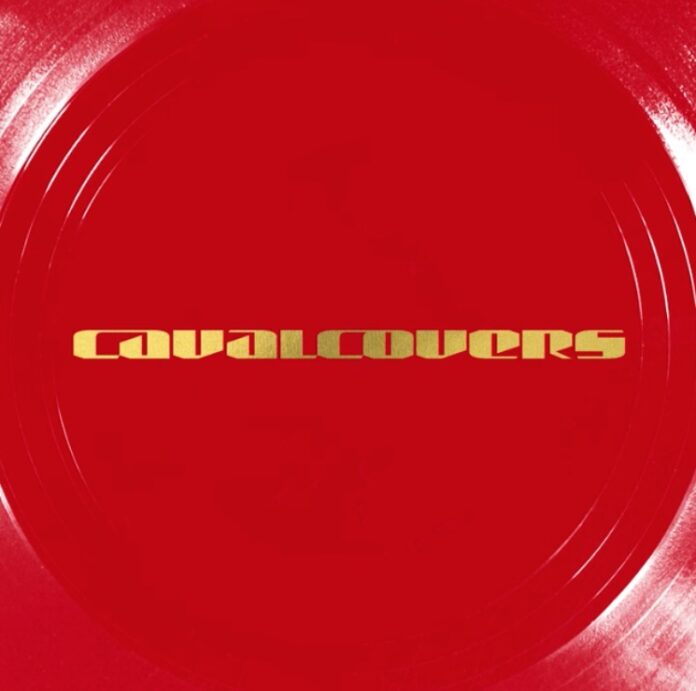 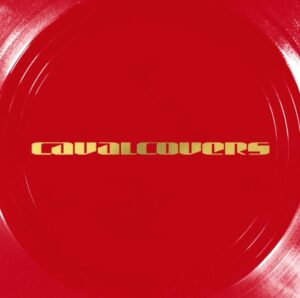 The EP marks the start of the band’s North American tour and follows Cavalcade, black midi’s second album. The compilation contains 21st Century Schizoid Man by King Crimson, Love Story by Taylor Swift and Moonlight on Vermont by Captain Beefheart. Having emerged from different music galaxies genre-wise, these three songs amplify the “chameleon” nature of the band’s eclectic sound. The version of King Crimson’s 21st Century Schizoid Man features all three members on vocals. The saxophone part was played by Kaidi Akinnibi, a session musician who frequently performs with black midi. With this offering, the collective is paying homage to King Crimson who has been a great influence on the trio.