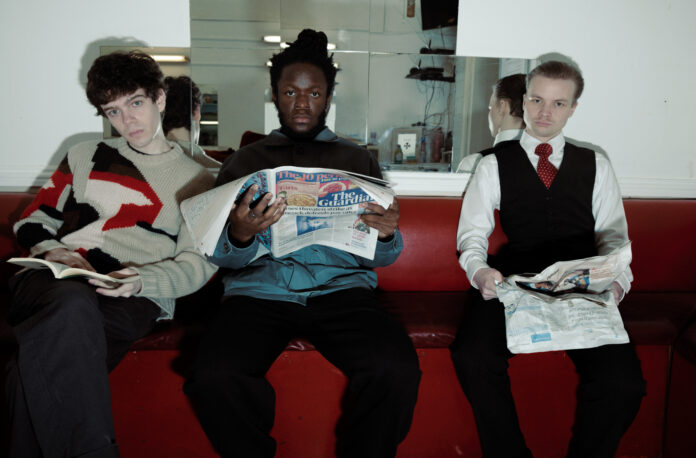 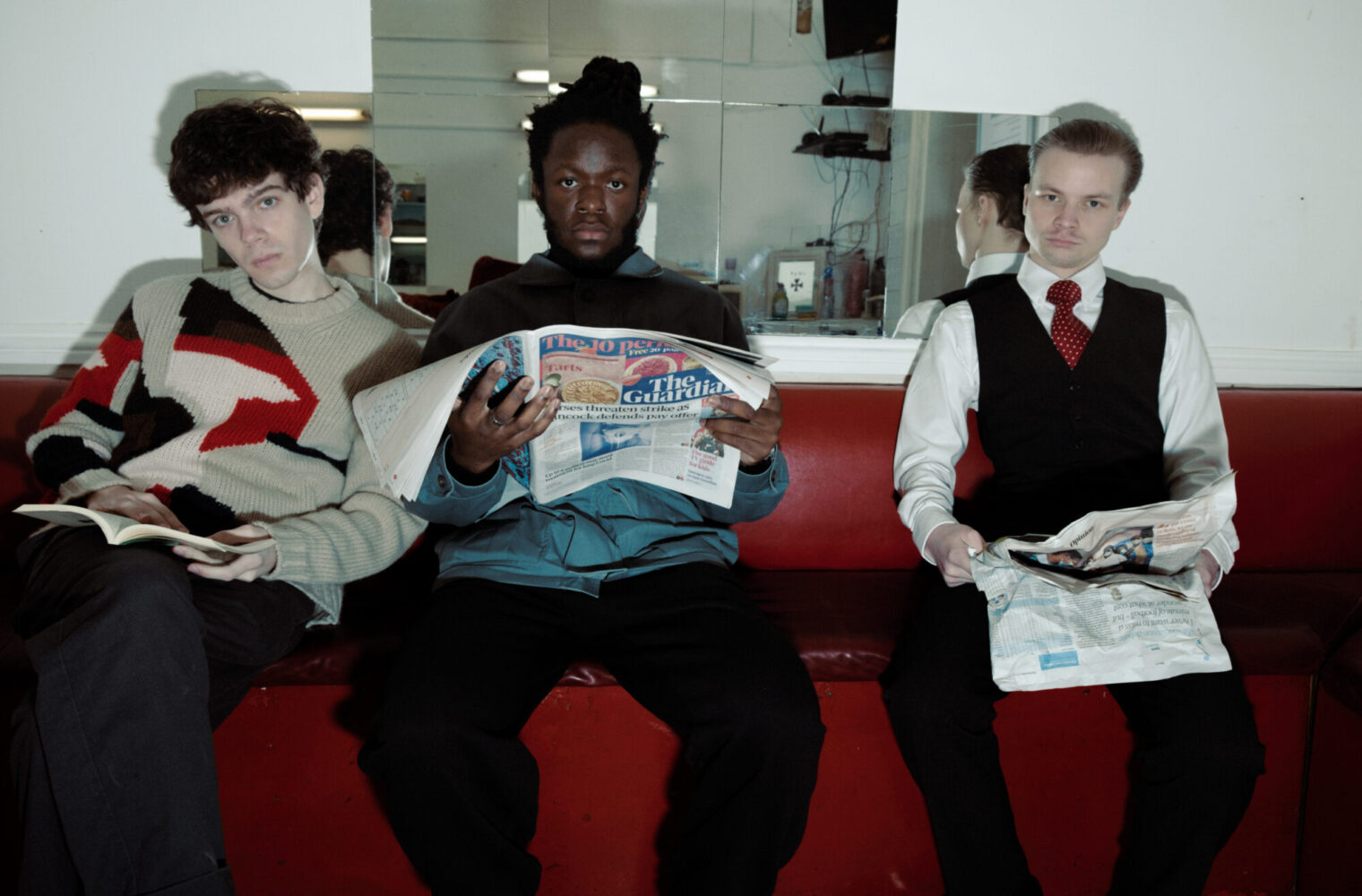 The Queen Margaret Union in Glasgow is as you would expect, a student union. The space is condensed and is made only to feel smaller by the packed out crowd. Many questions are being asked as to stage times but no one can answer for certain. There is no support act, instead, the room is filled with pop and rock standards from Janet Jackson to Steely Dan to The Velvet Underground. Come 9pm, the room gets darker and Black Midi walk onto the stage. The band, comprised of bass player Cameron Picton, frontman Geordie Greep, keys/synths player Seth Evans and drummer Morgan Simpson are wearing beige suits and sunglasses, looking as though they have just walked offset from a ‘70s US cop show.

The band get into place and a drum roll from Simpson becomes the intro to Speedway. The crowd, clearly up for a good night, begin to jump and push along with the abstract rhythms, which only get more intense as the band dive headfirst into Schlagenheim opener, 953. The setlist was a collection of both albums with many songs weaving into one another. Such is the talent of the band, their improvisations make their live show unpredictable. While I do find indie band comparisons to The Fall tiring, I think John Peel’s aphorism of ‘always different, always the same’ suits a band like Black Midi like no other.

The band play through and manipulate other songs in their back catalogue and play some new tunes (or maybe these were just improvisations). A highlight of the night is Cavalcade lead single, John L, which develops into near DT.MI. Either way, the screams of Cameron Picton cut through the wall of noise and send the Glasgow crowd into a frenzy. Shoes are thrown, a t-shirt is strewn and people are surfed from side to side.

As the sound builds and builds the band come to a sudden stop. The Glasgow crowd cheers and chants for ‘one more song, one more song’. Geordie Greep’s response is ‘Go to sleep’. And with that, the show is over, no encore and nothing more to be said.

Artist photo courtesy of Yis Kid who can be found on their website.

All words by Rhys Delany. More of his writing can be found on his Authors Archive and he can also be found on Twitter.