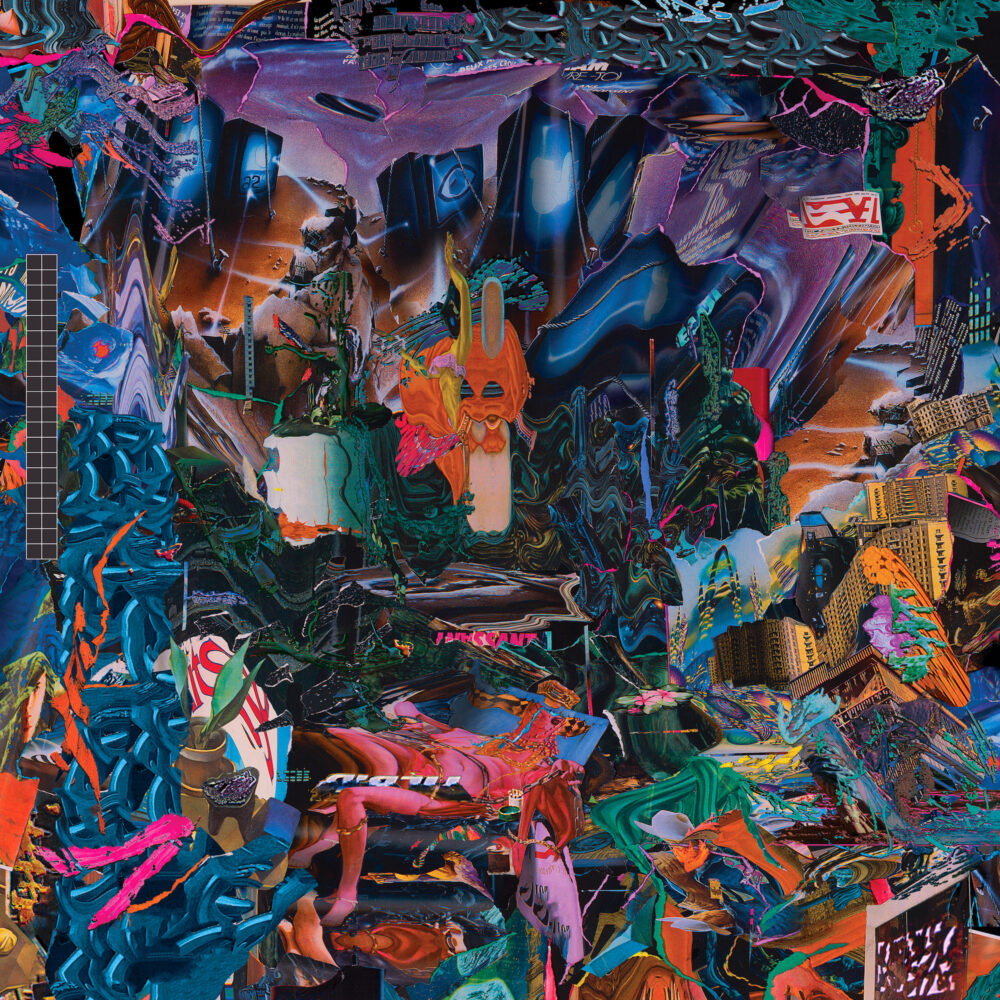 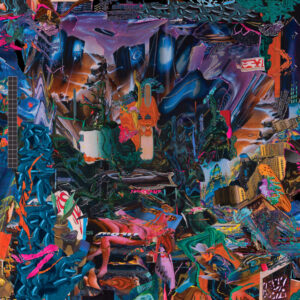 In June 2019 Black Midi released their debut album and almost exactly two years on, their sophomore album, Cavalcade, is due for release.

After an incendiary breakthrough, Mercury Music Prize nomination, and widespread critical acclaim, they quickly became one of the hottest tipped bands on the British gig circuit. Their religious dedication to music quickly created a mythology around the band as the dark horses of the British punk scene. Though, post-punk being loosely attributed, Black Midi defy genre classification.

Since early 2020, Matt Krasniewski-Kelvin (guitar) unfortunately had to take a step back from the band and, in turn, Black Midi added Kaidi Akinnibi on saxophone and Seth Evans on keys. The switch-up has had a clear effect on the band’s sound. It’s added new dimensions and noticeable breathing room. They have departed the riotous freneticism of Schlagenheim and instead have ventured into something more orchestral. The new album, Cavalcade, shows the band’s sincere ability to morph seamlessly and their proficient capability as musicians. What becomes immediately clear with this album is that Black Midi are beyond a one-trick pony.

The album opens with lead single John L, which explodes into the mix with driving percussion, piano, and shrieking Anthony Braxton-like saxophones. Despite the abrasive textures, it holds together well, as Geordie’s vocals and lead guitar ground it melodically. It finally ends on a neat cadence.

Marlene Dietrich follows second and it is a beautifully crafted lounge track. Geordie, with a croon to match Scott Walker says ‘The girl she once was, In that suit of ’33, Soundtracked by disapproving commentary’ diving deep into the struggles of silver screen star Marlene Dietrich. Expansive synthesized steel guitar creates a great depth to the song. Geordie croons amongst the muted bass and piano while strings gently guide the melody forwards. The echoes of Scott Walker ring consistently throughout the album, all the way until the closing track Ascending Forth.

There is a much clearer structure than Schlagenheim. The tracks blend into each other seamlessly but retain the sense of being separate entities. As a whole, Cavalcade really demonstrates the versatility of Black Midi as a band. Despite the loss of Matt’s guitar playing over the past year, the addition of keys and saxophone create a new dimension, but they also aren’t gimmicky. They serve a very clear and obvious purpose. The instrumentation isn’t the only divergence from Schlagenheim. Cavalcade is cooler, slower in contrast to Schlagenheim’s hot, raucous and more rock-centric heart. It is still very much a breed of jazz-rock, but it sounds like jazz before it sounds like rock.

On Chondromalacia Patella the band spiral into a Black MIDI avalanche of notes, adding a digital quality to the music. Frank Zappa’s more math-y and less sleazy compositions come to mind. Slow actually surprisingly blends quite well out of Zappa’s Black Page. While third wave and jazz fusion do have a lot of similarities to the sounds on this album, math-rock still comes through somewhat clearer. Don Cabellero’s mechanical guitar rhythms frequently surface in Geordie’s guitar work.

Cameron Picton (bass) fronts two tracks on the album, Slow and Diamond Stuff. It brings a new timbre to the vocals, breaking up Geordie’s theatric delivery. Diamond Stuff is as celestial as the title would have you believe. Plucked string instruments create a spacious and scintillating build through the first three minutes, Cameron’s hushed vocals slowly guide the track forwards. A few gentle string incisions open the piece up into an epic psychedelic landscape.

Melodically it is superb, the progressions are inventive and imaginative. While Schlagenheim received plenty of jazz comparisons, Cavalcade is far more within jazz’s domain as far as melodies and chord structures are concerned. The striking melodic pronouncements are a world away from Schlagenheim’s viscerality. They’re inventive and catchy and resemble a lot of the Free Jazz titans like Coleman, Coltrane, and Braxton.

It sounds orchestrally huge, each swell is as expansive as the next. The consequence is a far less digital, and very organic cathedral-like quality. While Schlagenheim was perhaps more volatile, Cavalcade is a cohesive ensemble of music. Each track has a discernible character, it feels curated and well-crafted. On a whole, it is without a doubt one of the best guitar albums released in the last five years. The curation and musical precision of the band have resulted in a sumptuously brilliant album.