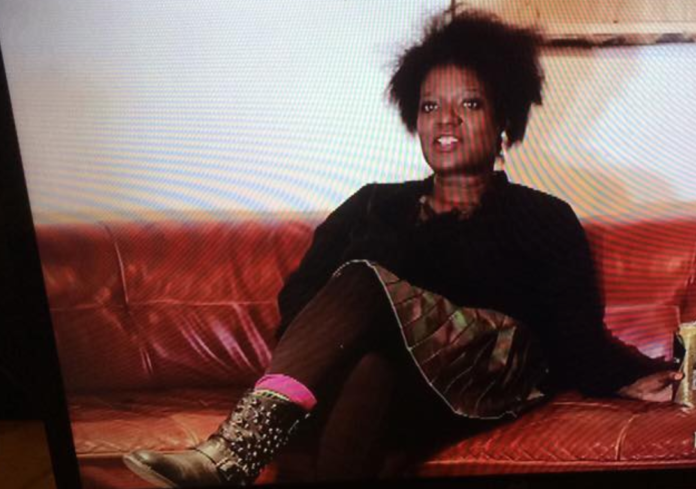 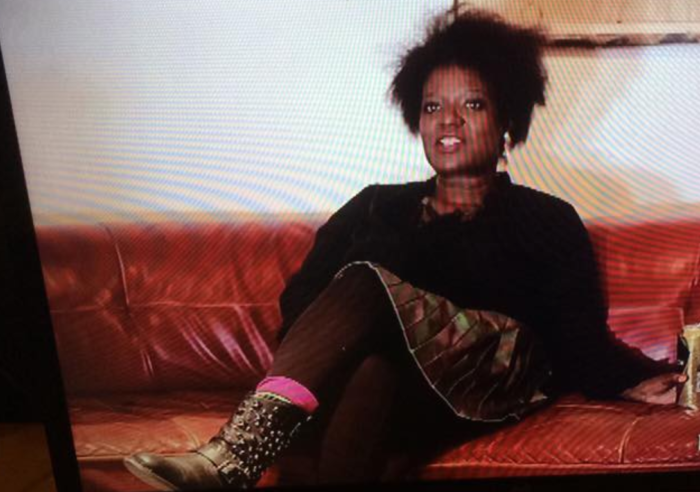 On May 26th, on stunned auto pilot, I posted “RIP George Floyd” with the video for ‘ICB (I Can’t Breathe) Blues’ by The Blinders. I turned to music. The song is inspired by the tragedy of horticulturalist, Eric Garner, killed by racist police brutality in 2014. I was too stunned to comprehend how such horrorism could be repeated in 2020’s sadistic, gloating, public murder.

A fortnight of Armageddon later, our collective mental health is a yoyo of emotions. The Establishment’s Empire continues a stress onslaught. Innocent lives are still lost to corrupt evil. Who polices the police when white supremacists are emboldened by that cowardly TangoHitler. Everybody knows about AmeriKKKa, God Damn.

Black Lives Matter mean better tomorrows for all lives. It’s OK to feel uncomfortable right now, to unlearn and relearn. Despite propaganda’s daily lies to divide us (and the outing of actual racists), more people are starting to see clearly.

‘All You Fascists Bound To Lose’ by  Woody Guthrie

I’m a Black British Punk. I’ve  lived in this skin for decades and been lucky to never feel out of place at gigs. I’m not a token, I’m a rocker. Much modern music is MOBO.  The term “Ethnic Minority” sounds, (to inbreds)  like there’s something minor about being ethnic. Sod off with that “grades of human” bullshit, and grow up. Then, let’s make a song and dance for our wellbeing. Preferably noisy!

Punk Life! I’m gifted a global heritage of extended family friendship. Many are artists whose talent has spawned incredible results despite the odds. Over the years, rebel songs become truths. We have always had to fight for what’s right, raging against “the machine”. It will happen with these new talents of NOW.
It’s needed. The dystopian “austerity” heist, Hostile Environment, Climate Emergency, pandemic and crippling poverty of the last decade are mental health hell. Music can  help. It’s part of the non elite “play” industries that “government” can’t be arsed to look after, which have been essential in lockdown.

Rebel rock soundtracks from no/low profile artists are genuine diamonds. I’m in awe of their aural escapism and ambition. Their integrity is integral. They’re not taking a Black Lives Matter stand for some kind of public image! This unity is louder than the wars that the establishment tries daily to start (sometimes succeeding, we are consistently trolled!).

These courageous artists are a grassroots venue gateway to a vital galaxy of movements. They were the soothing voices of support for the sad and scared after “election” night. They are now the powerful poetic souls supporting #BlackLivesMatter in any way they can. You know you who you are. We see you. I love you, man.

Upstarts singing songs of NOW and future are among achievements that have literally influenced the history lessons of angels being born today. Despite everything awful we are  living through, the last couple of years have glimpsed hope. (Unlike racists, who are a shallow shitshow. Imagine caring more for a statue which celebrate wickedness, than actual humans.  If not calling bigots out, for the sake of sanity, we can at least unfollow and unfriend them). Instead, support people who are willing to learn rather than to incite hatred and it’s dangers.
Feeling at ease, and safe in gigs is self care. The diverse, charity hearted, newer wave scenes are an interdependent alliance that’s part of bigger pictures. 2020’s sorrow has appalled, angered but also mobilised good souls. Keep going, Friends. Black Lives Matter is where the future that looks after all lives, is at. Who knows what will happen next, but WHAT tunes and possibilities on that journey!