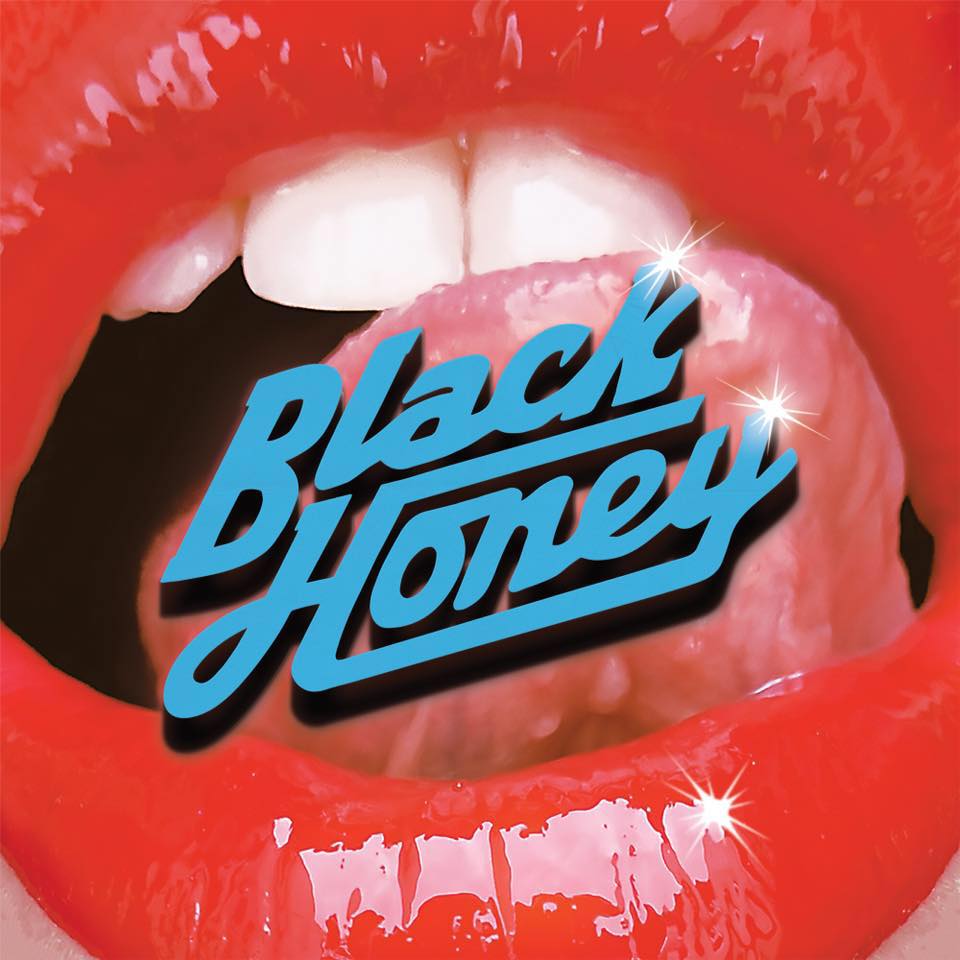 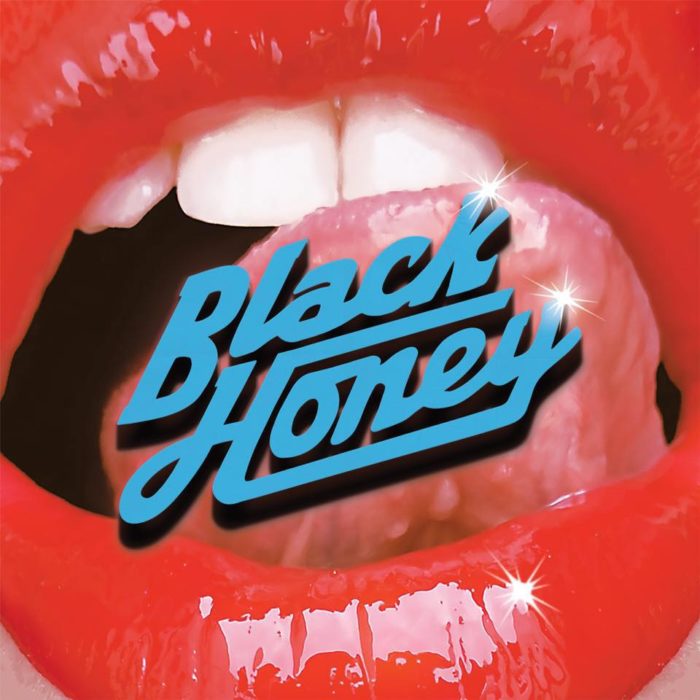 A long time in the making, Brighton indie hopefuls Black Honey deliver a knockout debut that showcases their versatility.

Formed in 2014, Black Honey made their name by putting on some of the finest live shows around, generating buzz from their two previous EPs before the release of this – their self-titled debut – came along to prove once and for all that they aren’t a one-trick pony.

The catchy hooks and infectious riffs that had become fixtures of their live shows (‘Hello Today’, ‘I Only Hurt the Ones I Love’) are still present and correct, but instead of resting on their laurels, ‘Black Honey’ take their listeners on the scenic route, delivering pop-tinged glitterball bops to complement their grungier roots. This deft switching between genres, whilst maintaining the essence of what made the band great in the first place, has created a debut album that feels fresh yet familiar.

And all of that’s not to say hooks aren’t present and correct – ‘Into the Nightmare’, which was co-written by Royal Blood’s Mike Kerr – is a barnstormer of a tune with hooks-a-plenty, whilst grunge-tinged ‘Whatever Happened to You’ has echoes of a Garbage tune.

As a debut it’s nothing short of stellar, and benefits greatly (though perhaps to the frustration of fans) from the prolonged production cycle. It sheds the immaturity and short-sightedness that often accompanies debuts, emerging instead as a powerful and well put together statement of intent, which will no doubt prove to be a worthy riposte to any naysayers.

One can only imagine what their sophomore – whenever that decides to emerge from its cocoon – will sound like. If the debut is anything to go by, it could be something revolutionary.