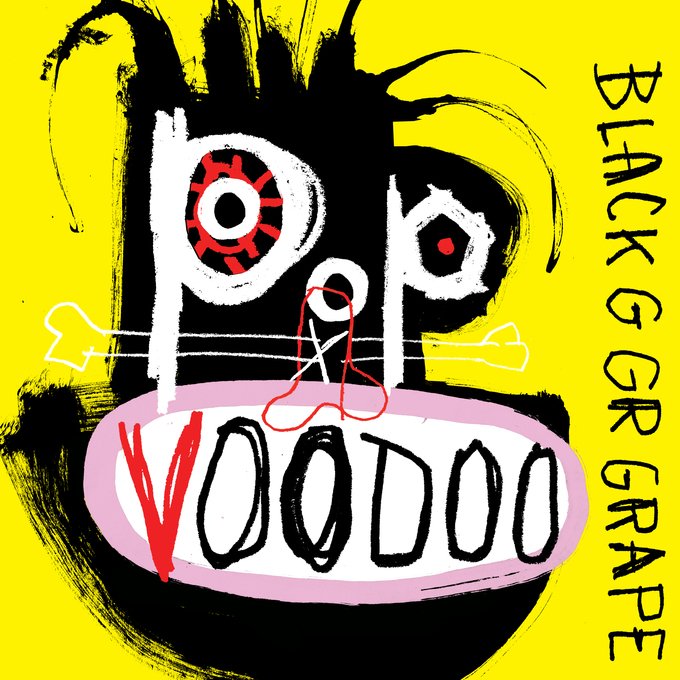 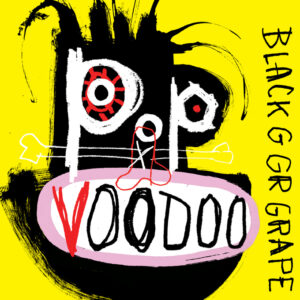 The super real Black Grape are back and proving everything you know is wrong.

‘Pop Voodoo’ is an instant classic of a pop album, an incredible feat for a band that hasn’t released anything in the past 20 years.

A partnership on top form, a friendship that appears to be better than ever, a sound that builds on earlier hits and sounds completely of today. Shaun Ryder and Kermit on top form.

It takes the listener from 1980’s NYC disco’s via Manchester’s Hacienda, it borrows Stevie Wonder’s horns, meet’s Deee-Lite basslines and sit’s Donald Trump next to the two Ronnie’s, if only Trump was another half remembered comedy sketch. And it’s goodnight from him…

It’s difficult without living with this album for longer to pick out highlights but for now ‘Money Burns’ is an instant favourite for me. Vintage synths, fat flowing bass line, Happy Mondays like vocal lines and melodies, then opening up into the pure soul of the chorus. ‘Shame’ is another instant hit, immediately foot tapping, head nodding, let’s get up and dance, now! This is going to sound amazing live. The album works extremely well as a whole, a great flow and consistency but with each song sounding like a hit in it’s own right.

There is a feeling here of classic rock’n’roll with proper dance floor moves, the beach boy’s melodic surf universe, Beatles harmonies, dynamic builds, classic Kermit and Ryder vocal duels and crystal clear crisp beats, all stirred together in one of Youths best production jobs. The mix here is complex, fresh and full of sonic depth while also packed with deep funk, provided by impressive, confident and sympathetic musicianship.

It’s like a tight Motown band locked in a room forever re-inventing the very best moments in pop via Shaun Ryder’s mind. A sci-fi groove spectacular, the head from the Gorillaz ‘Dare’ video remembering old friends and every hit ever written and regenerating them into this very real and alive Black Grape incarnation.

So replay I do. It’s all so super real. Super real songwriting excellence.