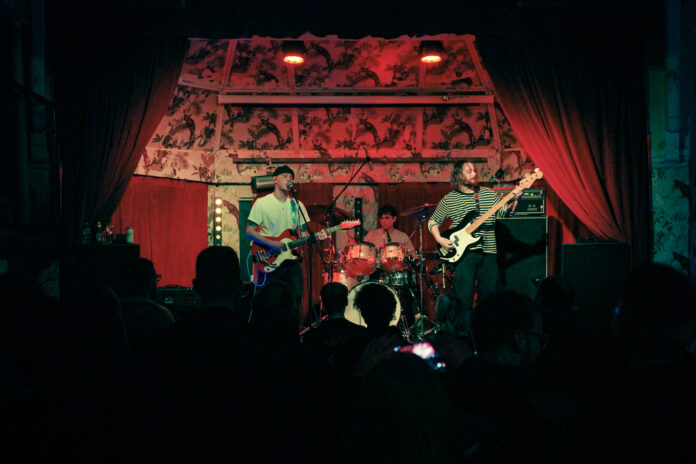 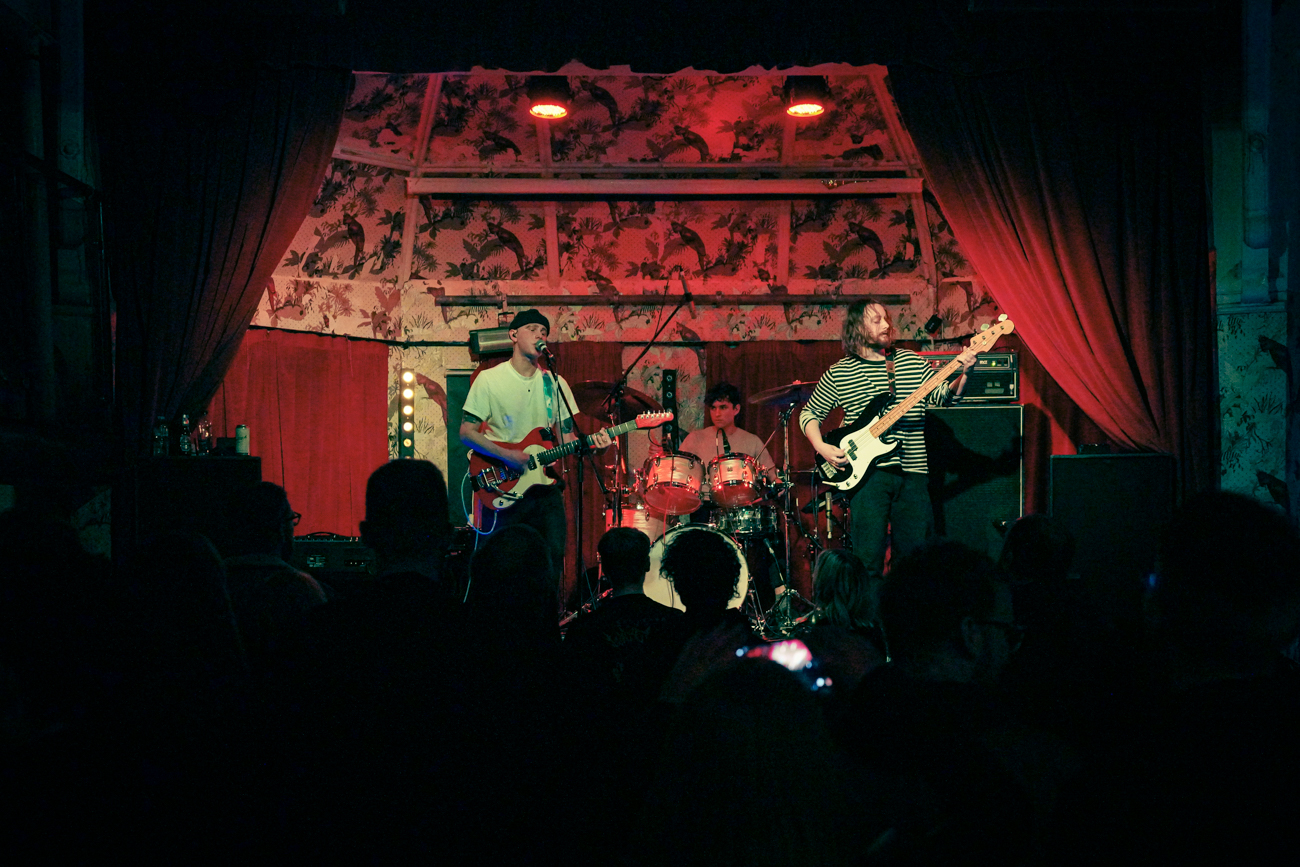 Well it’s another Friday at Deaf, and as always it’s a pleasure – well at least I’m hoping it is.

First up are Nara, who are a four piece from Manchester, and they make themselves known with a fine solid indie rock sound that really gets thing moving.

Next up is the main support, Jools, a Leicester based six-piece that use intelligent lyrics, mixed with a post-punk/rock sound, and they do know what they’re doing. As it is, I don’t have a crystal ball, but I’d like to believe that this band have a great future.

Black Foxxes are a three-piece hailing from Exeter, and they have been around for a couple of years, so I am really surprised at how small the crowd is. (All I can say is, if you haven’t come along, then you’ve really missed out.)

For me, the band generates a unique sound with noticeable nods to Radiohead, Jeff Buckley, Pixies, and most definitely Placebo, who get a huge musical high-five.This is a band that know their craft, with clean vocals, and a musicality that is right on the money, and as they move through their set the crowd appreciates what they’re hearing, and so respond in kind with whoops and cheers of gratitude throughout.The best way I can describe their sound is; a mixture of soft haunting vocals and lion-like roars, with guitar and drums that mimic the vocals to create a deep vibe that just gets under your skin, and with songs like Oh, it had to be you, Jungle Skies, and Badlands, the music just digs deep and you really don’t want it to end.

As I mentioned before, the crowd is small, but that doesn’t stop the crowd being pulled in by the rapport created by the band. I have no doubt they’ve played too much larger audiences, and deservedly so. As the gig comes to an end and I’m leaving the venue, I pass a small group of fans who hold some newly-purchased Black Foxxes merch, and they’re raving about the gig – and why wouldn’t they, it was great, and that’s testament to the music being created by bands like Nara, Jools, and of course, Black Foxxes.

Suffice to say, all 3 of these bands deserve further investigation, and you won’t go wrong by giving any one of them a listen, or go one better and go see them. 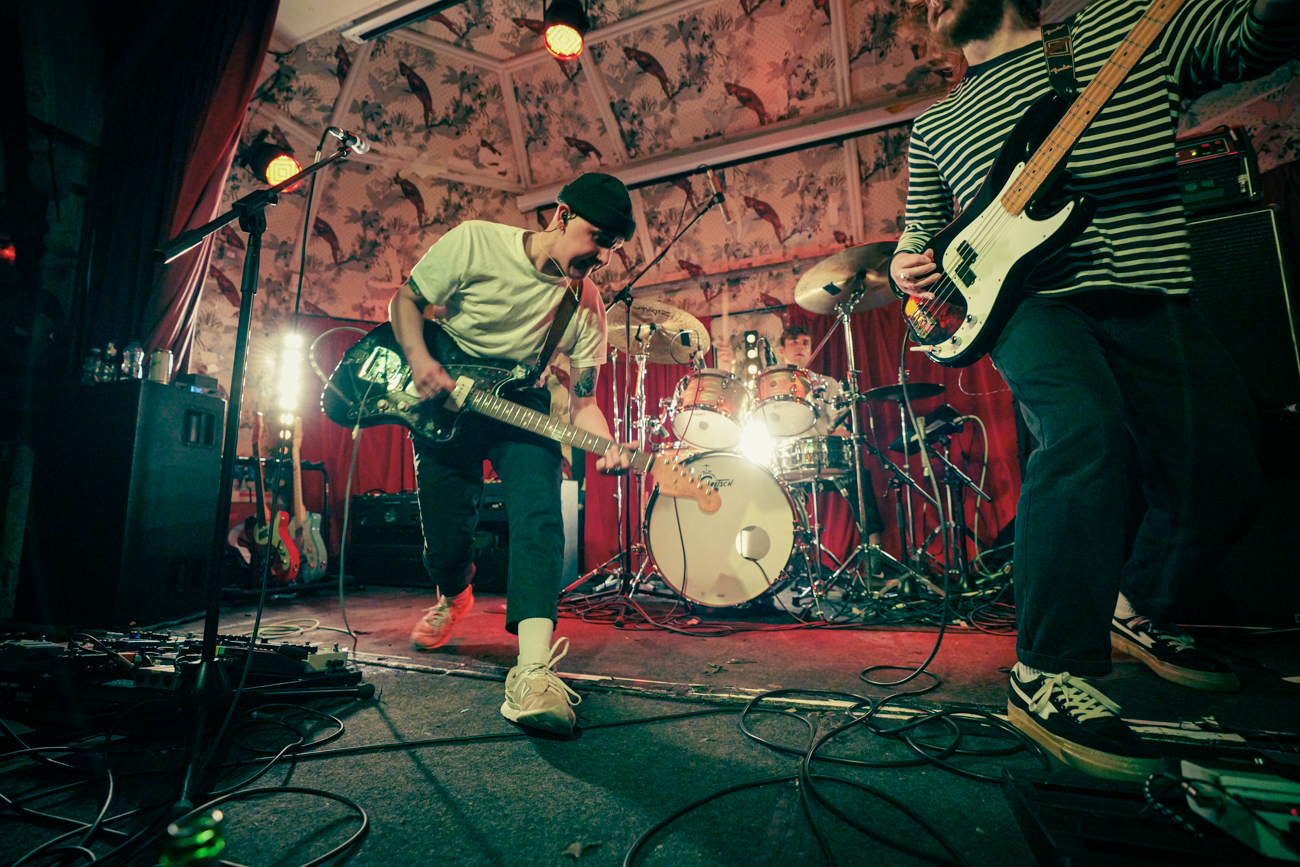 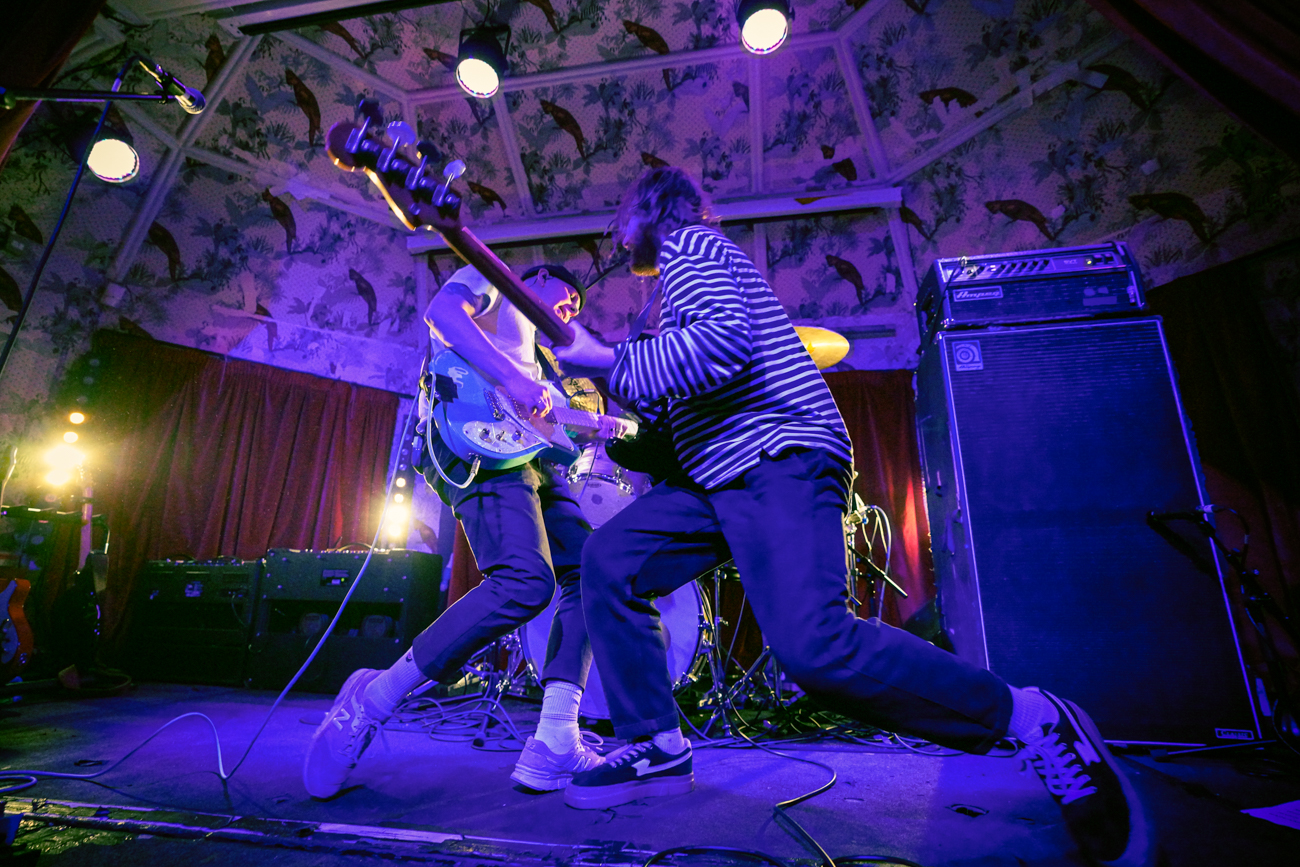 Black Foxxes can be found here

Jools can be found here

Nara can be found here