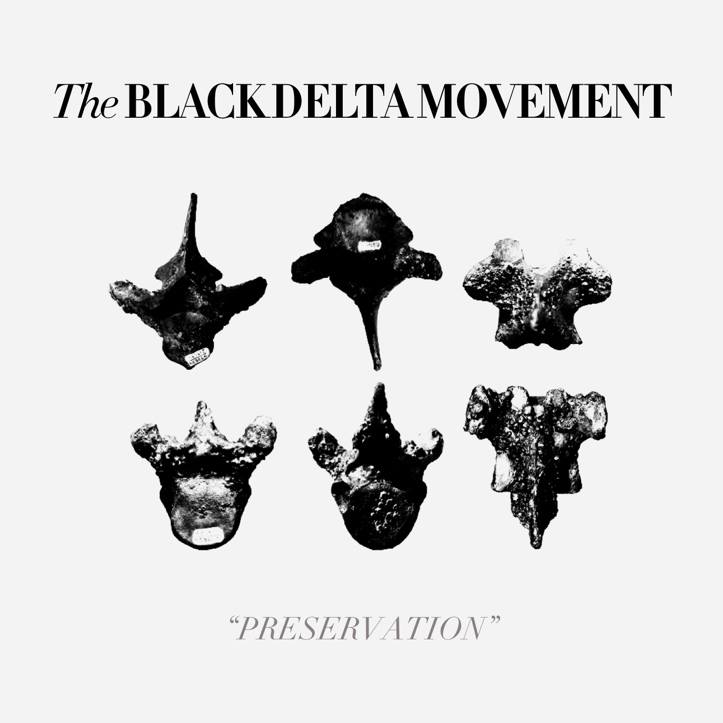 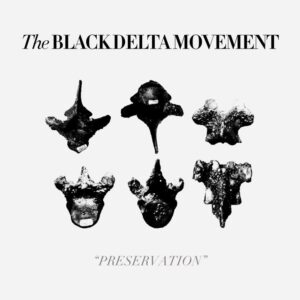 The Black Delta Movement from Hull have been a vital part of the live psychedelic music circuit for almost ten years and have released some hard-hitting garage-psych singles during their career so far. It seems astounding that Preservation is their first album considering the outstanding quality of their work. There is a shimmering, soaring feel to their songs. The heavy onslaught of their music hits just the right spot.

First track, Rome features excellent guitars, which punctuate the vocals making for an excellent start to the album. Hunting Ground has echoing vocals that seem to hover above the music and more stunning guitars which provide a vital force to the track. As with any album there are stand out tracks and King Mosquito is one of them. It is a garage-psych masterpiece. Both vocals and guitars are fantastic. The music harks back to the sixties but feels fresh enough to thrill new audiences. The album continues to weave its magic with Deceit. The guitars scream and the rhythms drive; a beautiful frenzy. King Mosquito has already been released as a single in its own right. Deceit is a great garage psych song, with Matt Burr’s vocals providing the song’s focus. Hot Coals is a beautiful, slow and forceful. Let The Rain Come features forceful, in-your-face guitars and an ear-worm chorus, ‘Let the rain, let the rain come’. Ivory Shakes has long been one of Black Delta Movement’s most popular songs and is one of their previous singles. It has a brilliant repetitive rhythm and mighty lyrics. For You has a sinister but melancholy air; a much quieter track, whereas No End is a gut-puncher of the highest order. Butterfly, with its strong 1960s overtones, is an excellent way to finish the album.

This is quite a debut. The band may have taken their time, but it has paid off in terms of quality and the pure enjoyment it provides. Let us hope 2018 is a winner for them and Preservation is the hit it richly deserves to be.

Watch the video for Butterfly here: