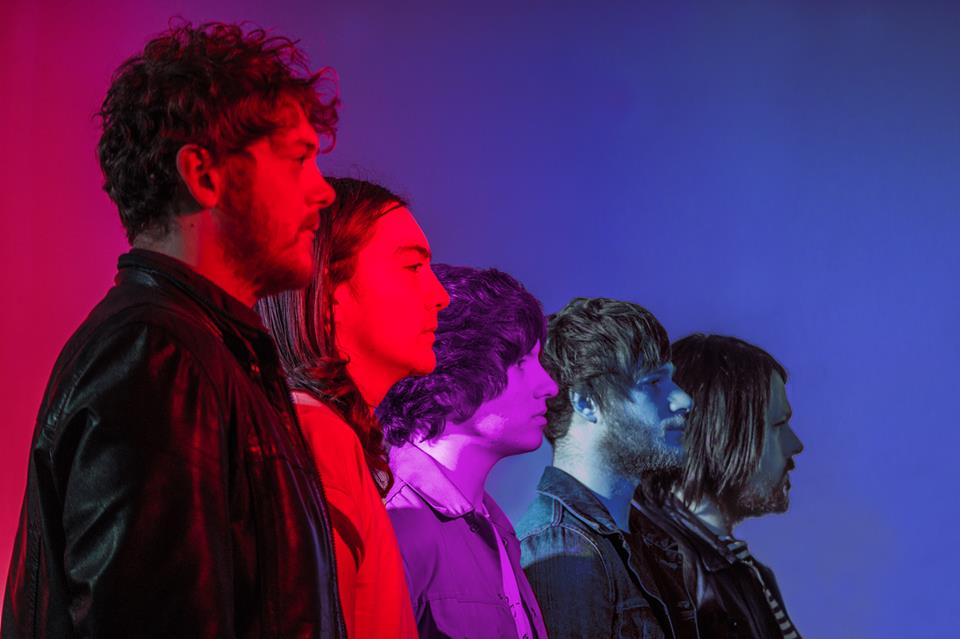 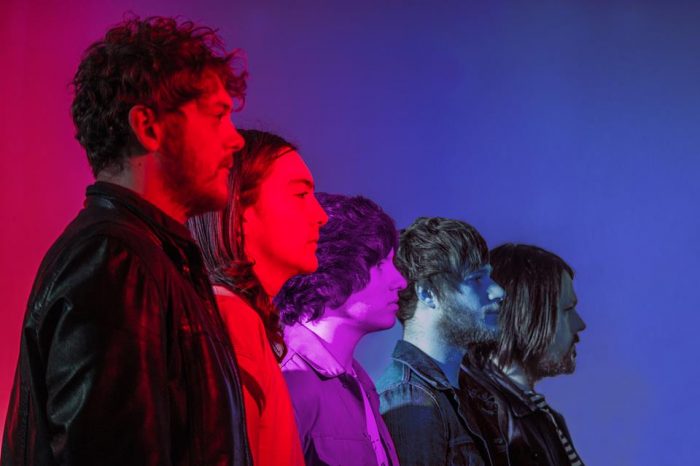 The Black Delta Movement announce a European tour and a re-mixed version of Medusa with a fresh video.

One of Hulls’ finest exports, The Black Delta Movement, are set to take their distinctive brand of garage rock psychedelia to Europe this spring. The band have been making ripples on the scene with a series of well-received singles and EPs including the recent Seven Circles EP.

The Black Delta Movement have played gigs throughout the UK and have performed a number of high profile support slots with The Jesus and Mary Chain among others. The band were also invited to Russia where they played a number of highly successful gigs in Moscow.

The current tour begins with UK dates in Scotland and the south of England, before a gig in Paris and several dates in Switzerland and Italy, before returning for two final dates in England. Starting at the beginning of March, the tour ends with a slot at Stockton Calling at the start of April.

To coincide with the tour, The Black Delta Movement are releasing the track Medusa with a new video. The download-only track was recorded in Moscow with Ilya Mazaev and was mixed by Mike Marsh, who has previously worked with both Oasis and The Prodigy.

Hometown fans get the chance to see The Black Delta Movement at Fruit in Hull on April 13. It looks set to be a triumphant return.