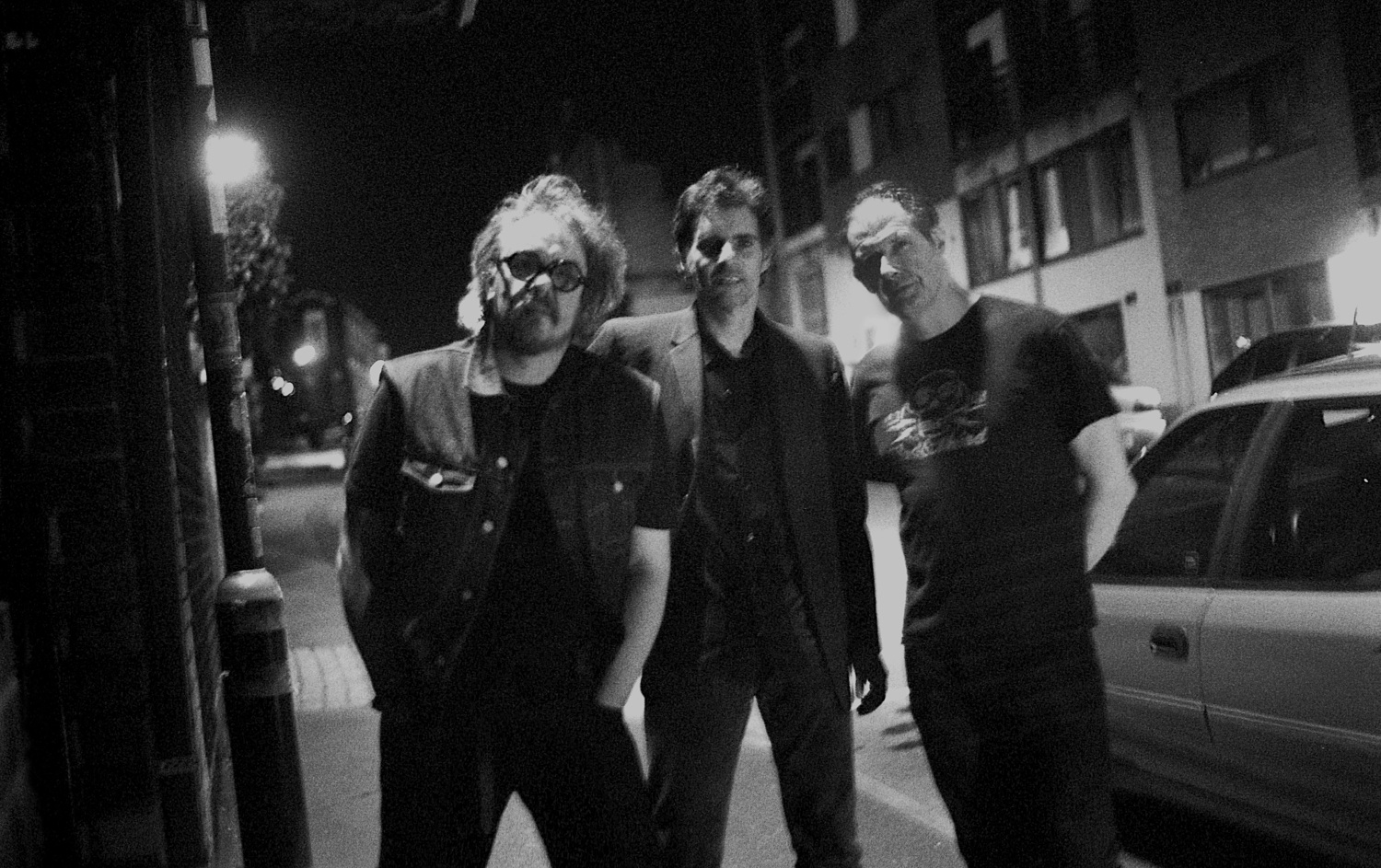 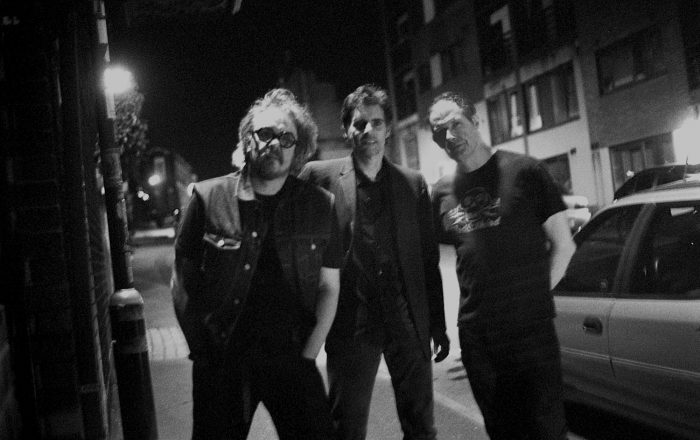 “How do you catch lightning in a bottle?” That was the conundrum that ‘Louie Louie’ producer Don Gallucci had to solve when, at Danny Fields’ urging, he witnessed The Stooges live in 1970. Iggy and his co-conspirators had been impressed by the former keyboardist’s work on the Kingsmen’s groundbreaking version of Richard Berry’s classic- Gallucci hung a microphone from the ceiling to capture the raw, live energy of the garage band.

Hearing the ‘Funhouse’ songs live, Gallucci made the crucial decision to record the Stooges’ live set as it was, in order to try to capture the quintessential nature of the Ann Arbor group’s sound.

For almost 50 years now, ‘Funhouse’ has remained a touchstone for bands who seek to create rock & roll of the most powerful variety, with the spiritual quality of a Miles Davis record and the visceral hoodoo of early blues recordings. Black Bombers’ recording engineer Paul Gray is the man responsible for capturing the magic here, utilising his mic placement skills to ensure that every spontaneous nuance of the band’s performance- recorded live in a disused factory- is rendered faithfully.

Black Bombers know their rock & roll history, and this album shares DNA with not only classic US garage rock, but also Sun Sudios blues & rockabilly and 70s British protopunk, stretching from Third World War, The Pink Fairies and Larry Wallis-era Motörhead through to the great breakthrough moment in ’76, when The Damned released the first ever UK punk single, ‘New Rose’.

Brian James was a key link between the early 70s proto-punk scene and the ’76 punk explosion, penning not only ‘New Rose’, but also the majority of The Damned’s debut album, so it’s not surprising that Black Bombers feel a kinship with the guitarist, who the band members have worked with at different times.

An underlying element to this confident debut is a post-punk steeliness and economy that keeps everything taut and razor-sharp, perhaps best exemplified by singer/guitarist Alan Byron’s cutting Telecaster riffs and lead breaks. Birmingham post-punk legends Swell Maps are cited as an influence, but the post-punk influence is mainly in terms of the rigour that informs Black Bombers’ aesthetic, a clarity of purpose and intent rather than any stylistic traits. Bassist Darren Birch and drummer Dave Twist deploy their years of experience to keep the rhythm section tight and punchy throughout.

Highlights include ‘Break it Down’, ‘Crazy’ and ‘That Kind’, powered by measured tempos and grooves that sustain the tension and allow the songs to swing and swagger. Like kindred spirits New York Junk, Black Bombers are proof that soul-deep rock & roll didn’t die with Johnny Thunders and Ron Asheton.

‘Black Bombers’ fully succeeds in capturing the timeless spirit of its celebrated antecedents. Crank it loud and enjoy the ride.