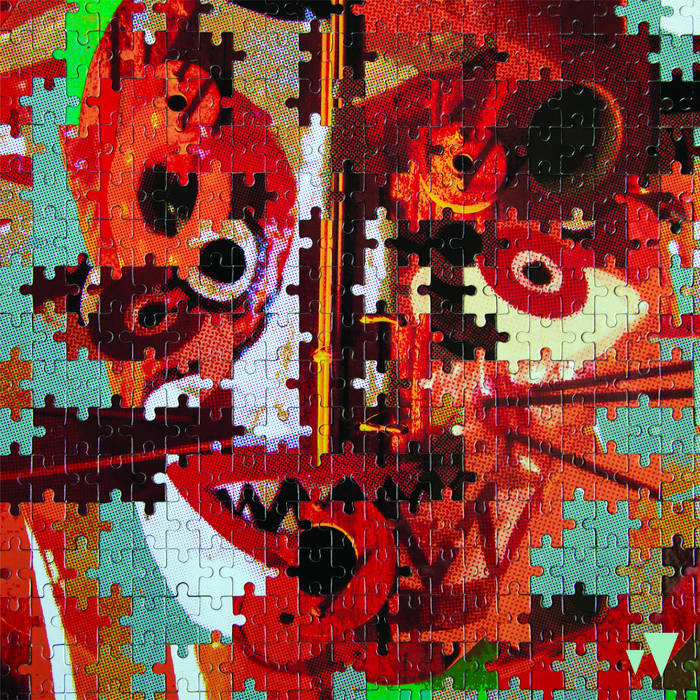 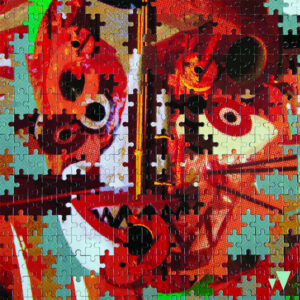 I very much doubt that you will find a funkier album than this. A simple walk to the shop while listening to the opening track Quebra Cabeça leaves you under the impression that you are an undercover agent in a sixties spy film. Be careful, I think there is a hidden camera in that pie….

Bixiga 70 have decided to take us on a sumptuous journey through the streets of São Paulo with their 4th album. There is a beautiful and hypnotic pace to the collection. It weaves between influences as if you were playing chase with the band members through the streets of their neighbourhood of Bixiga. They articulately and effortlessly drift through the streets, shifting from jazz to dub, reggae to highlife. The heart and infectious beats are deeply African but the dark pulse and vibrant urgency that is present at every step is all Brazilian. It will leave you intoxicated and wondering what else you should have been doing before you lost yourself to the groove that is Bixiga 70.

If Ladeira is the track to take you on a festival romp through their talents, Premeiramente is a strutting 7ft giant walking through the narrow lanes, blocking out the old with a wall of bold bruising brass and frying all in its path with squidgy, mind melting electronica.

If you are lucky enough to secure a ticket to the gig at the Jazz Café in London on October 23rd then you will be treated to a night with one of the most sensational bands to emerge from Latin America this century.

If you need an album in your collection to dance yourself bad to, this is it.