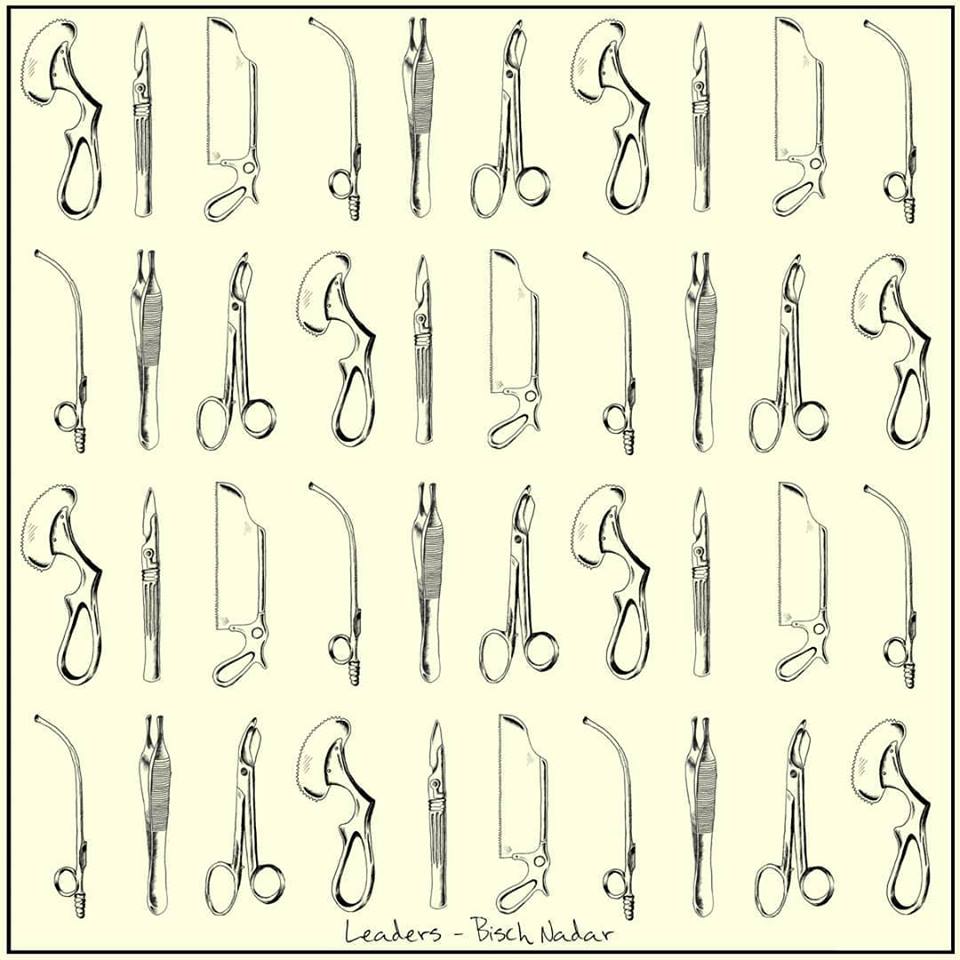 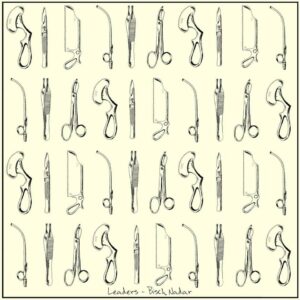 Liverpool/London- based alternative rock trio Bisch Nadar are set to release the follow-up to their acclaimed first EP, which they released in 2017. With a well-received performance at Wrong Festival and a steady stream of gigs in the North West, the band are on the up. The new single Leaders will be released on March 29. With inventive guitar phrases and intricate rhythms, the music is perfect for the tuneful, slightly melancholy vocals.  Whilst a strong rock track, Bisch Nadar have thrown a whole lot of melody into the mix too. During the chorus, there is a screamed back vocal, which serves to emphasise the softer vocal content. This is a strong slice of Alt-Math rock. With its labyrinthine riffs this is a track sure to send the Math rockers out there wild.

Recorded at the iconic Motor Museum recording studio, situated close to Liverpool’s Lark Lane, the video for Leaders shows clips of the recording process. Whilst a simple concept, it is beautifully put together and is a suitably assured creation. An interesting insight into the creative process at work.

Leaders is the first of a run of singles Bisch Nadar are working on with Tom Peters at The Motor Museum; an exciting prospect indeed. To back these up, the band will be performing numerous live dates in the coming year. With their ever-changing chord progressions and hugely creative lyrical creations, it is easy to see why the band achieved so much praise for their debut EP. If this is your bag, then listen out for the singles as they drop and get to a show if you can. Bisch Nadar show just how much good Math rock is being produced at grass roots level right now.