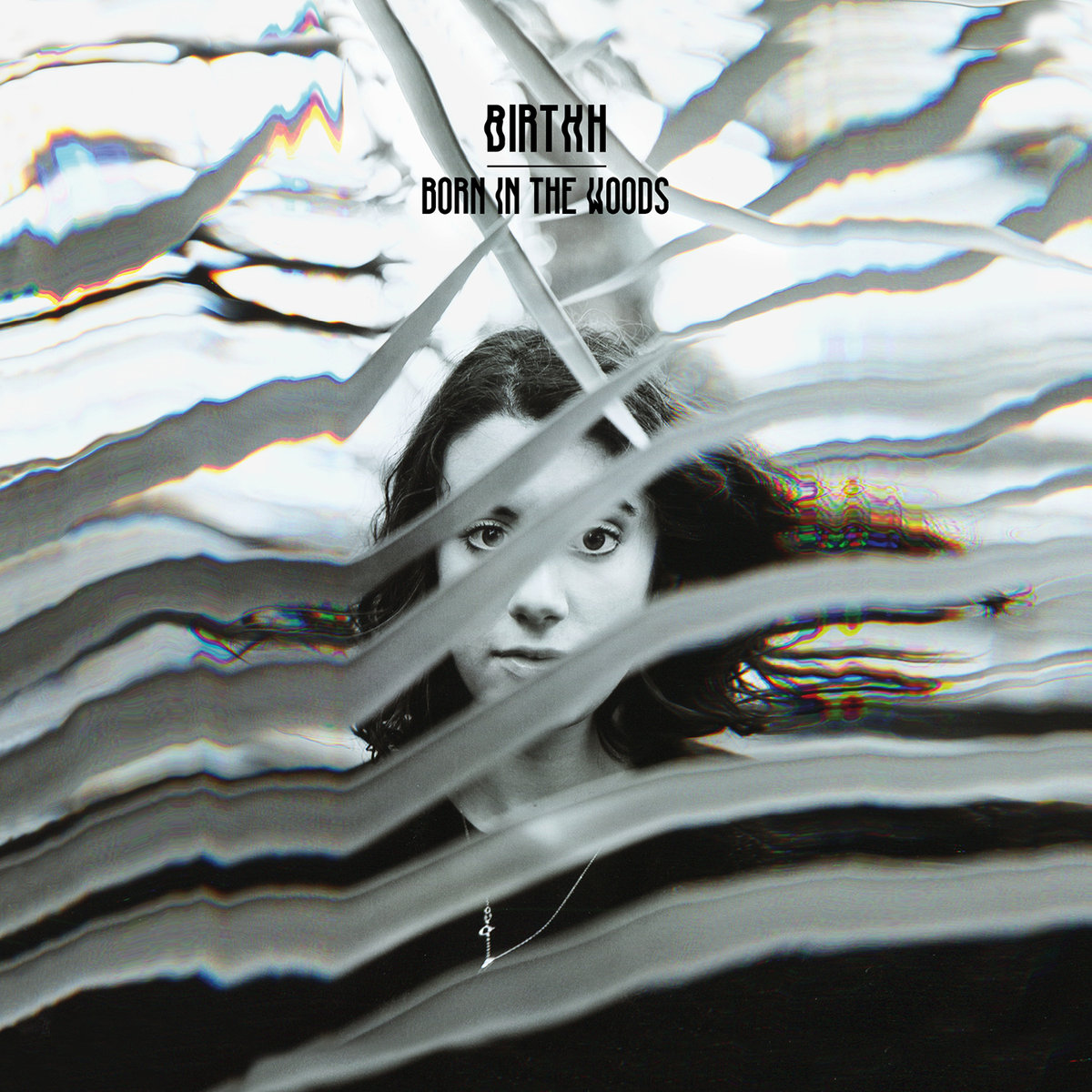 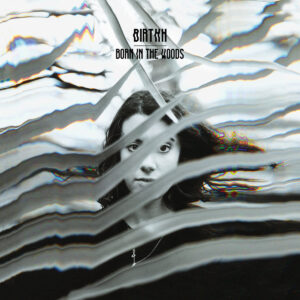 BIRTHH – Born in the Woods

(We Were Never Being Boring)

Amy Tweddle of We Are Quasars and mylittlebrother reviews the new album by BIRTHH.

‘Born In The Woods’ (recorded by Lorenzo Caperchi and Alessandro at Red Carpet Studios, Italy) is the creation of 19 year old Alice Bisi also known as BIRTHH and was debuted at SXSW this year – quite an achievement for a debut album, upon listening however, it makes sense.

A stormy adolescence re-shaped Alice’s song-writing from an instinctive folk sensibility to something altogether more dynamic – there are nods to St.Vincent, TORRES and The XX throughout this album. Even with these apparent similarities this is ultimately a ‘pop’ album, that said however, it is a cool, contemporary ‘pop’ album – an album full of down tempo ambient atmospheres that contrast with clean fragmented beats.

The album opens with Gospel style harmonies before an intermittent drum beat interrupts the smooth piano/vocal intro, towards the end of the track there are some St. Vincent-esque finger clicks and drum stick clicks (think the handclaps in Apocalypse Song) which bring an almost climax to the track. The first thing that is apparent when listening to this album is how smooth Alice’s vocals are, in fact, this album has a very smooth feel to it – perfect for Sunday morning listening.

‘Interlude for the Lifeless’ introduces itself with bubbling water, in fact it’s not unlike something you’d hear on a Zen mood compilation, well maybe, that is until we are told that ‘this is how I wanna die’ whilst wispy vocals meander in the background.

The various ‘interludes’ throughout help to break the album up into parts, or chapters if you like, giving it a sense of purpose, a sense of direction and structure, it makes me wish I had this on vinyl so each ‘part/chapter’ would be self-contained on each side of the disc creating little vignettes of ideas and atmosphere.

On the surface this feels very much like a pop album but if you delve a little below the surface you’ll find darker lyrical themes waiting for you adding to the contrasting nature of ‘Born in the Woods’. This album has already made on to various ‘Best of 2016’ lists…it’s easy to hear why.