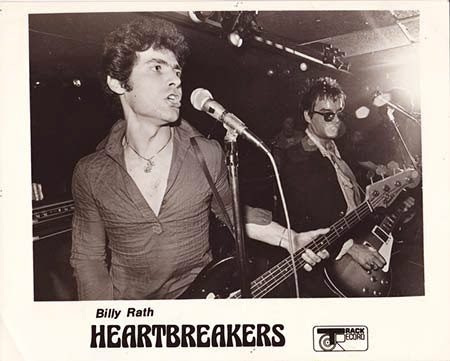 Billy Rath, the legendary bassist from the Heartbreakers has died. The Johnny Thunders fronted band, who released LAMF- an album which is considered one of the greatest rock n roll records of all time by experts of the from were everything you wanted from R’n’R.

They had the swagger, the bad attitude, the clothes, the shaggy hair, the moves, the shoes and ultimately the songs and the delivery to make a great album. Billy was a key part of the band in every way possible fitting into the street gang chic of the group perfectly.

The drugs and booze reputation of the band burned him out but in recent years he had cleaned up his act and sorted his life out so his death comes as a shock.