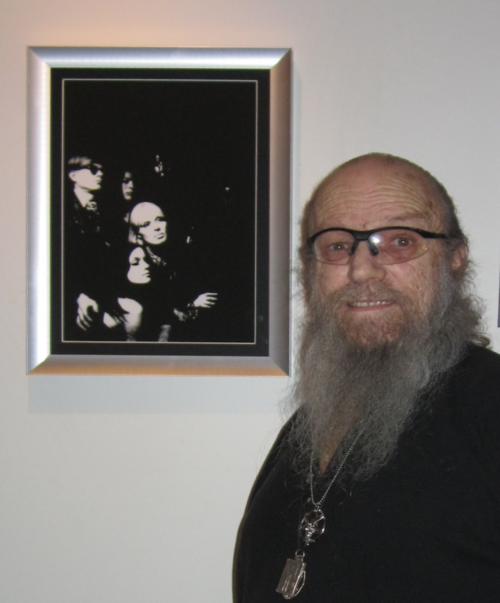 Billy Name, perhaps the man who put the dreams into action at Andy Warhol’s famous Factory has died at the age of 76.

The documenter whose thousands of shots best tell the story of that creative rush in time at Warhol’s arts complex was also the person who famously decorated the former hat factory with silver foil creating that famous interior that somehow matched the speed driven futuristic vision of the place.

It was Warhol who handed him the camera and asked him to document the madness and genius all around him but it was Billy Name who helped to make those wild dreams come true with a rare practicality in an environment of made dreamers. Briefly Warhol’s lover he was also the one that the famous pop artist relied on and his thousands of photographs document a very different time.