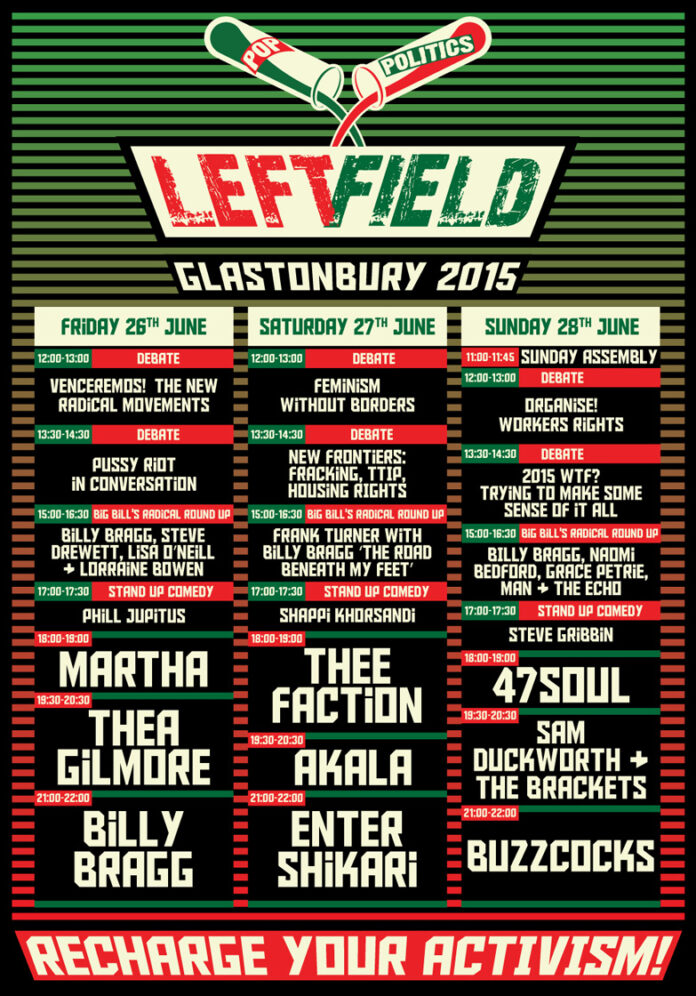 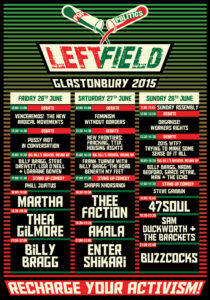 From Durham, Martha are dealing a classic sprightly, scratchy, DIY indie pop with smart acidic pop and political lyrics. With their roots in the international DIY punk rock scene, the band have an appealing shyness that adds to their charm and each song drips razor sharp melodies.

Not that they are pushovers, there is an inner toughness that is reflected in their music and also in their DIY spirit that has been them exist outside the music business and construct world tours and self release on their own  Discount Horse label and Odd Box Records before their debut album was released on Fortuna Pop! in 2014.

Growing up in the punk scene and possibly touched by the hand of Dischord the band describe themselves as vegan, straight edge, and anarchist  but musically they are in a very different place than their more punk rock brethren with a very British twist to their sound and a love of the deeply intelligent pop of the early Housemartins, Beautiful South and old Motown stuff and also a nod to Marked Men, Ted Leo and a bunch of other Dirtnap Records stuff. Their set was dripping with charm and energy and a fiercely loyal gang of fans supported them to the end.

Thea Gilmore is from Oxford but based in Manchester and her ambitious and charming folk drenched music was perfect for the Leftfield stage. With a big band of local Manchester scene faces and players her songs were fleshed out to aspiring perfection and the warmth and humanity of her music filled the tent and readied the stage for the host himself.

The older the gets the more the wisdom oozes from him and even if this battle can sometimes seem to be a tough one especially in light of the Tories getting in yet again he remains an optimistic cheerleaderf or the left and, what are unfortunately thought to be ‘old school’ values.

Values like care, compassion and community and hope in a world where cynicism flourishes and all made into song. Even if all his songs are not political you can feel it in his performance and presence – this is not hectoring diatribes though – this is a communal, all embracing, emotional music played with a deep love and a humour which instantly hooks the very mixed crowd into a packed tent.

When it’s stripped down to one man and his guitar there is the powerful visual and musical image of the lone troubadour standing against the growing black clouds of bulldozer politics then it is a romantic and powerful image. A lone voice in the music machine juggernaut calling for justice and compassion but with songs like these and that plaintive voice and cutting lyrics Bragg is always going to be winning the battle.

Somewhere up there Joe Strummer must stoking his heavenly bonfire and smiling his crooked smile, proud that yet another one of his former disciples is still fighting the good fight.