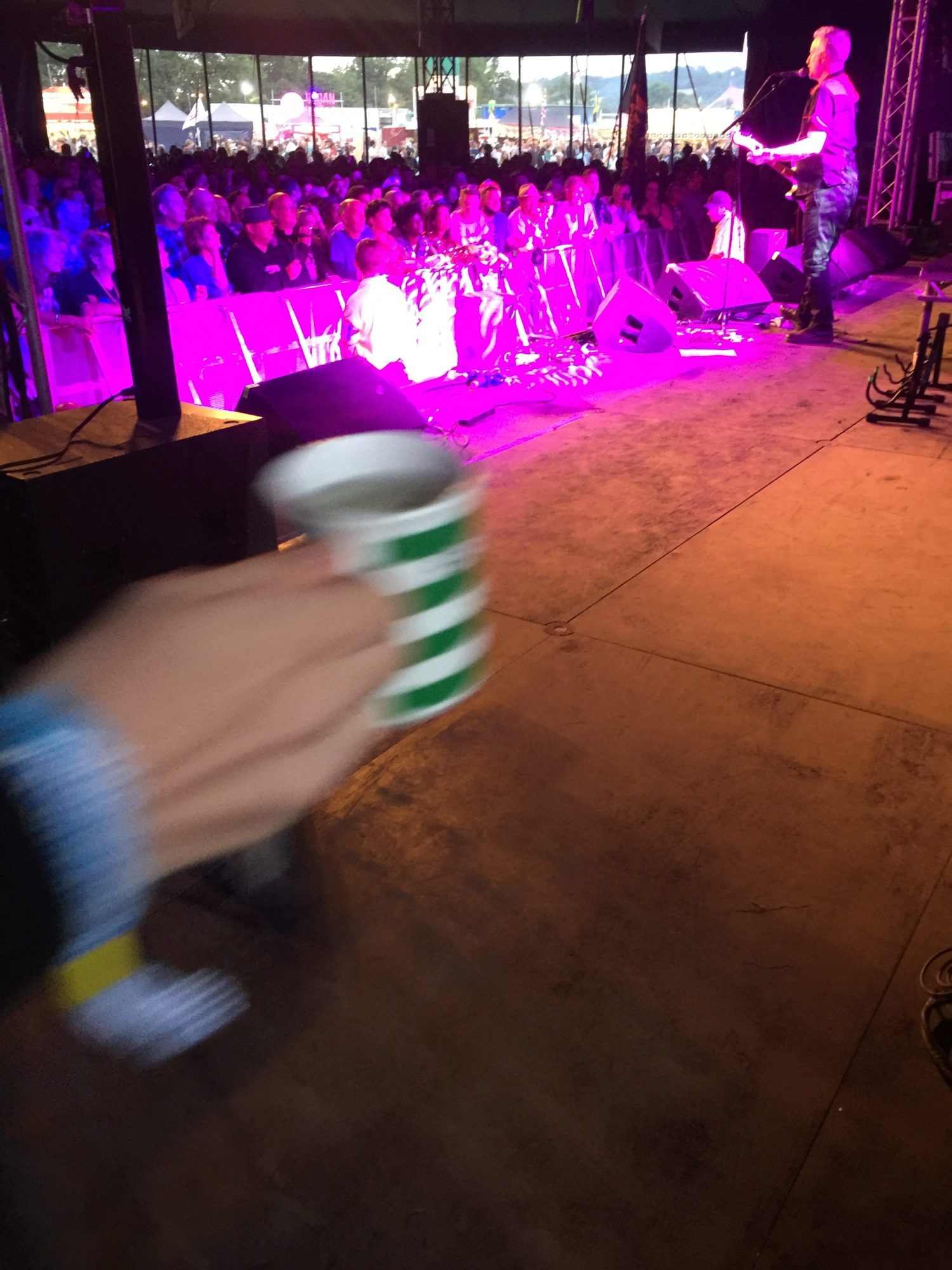 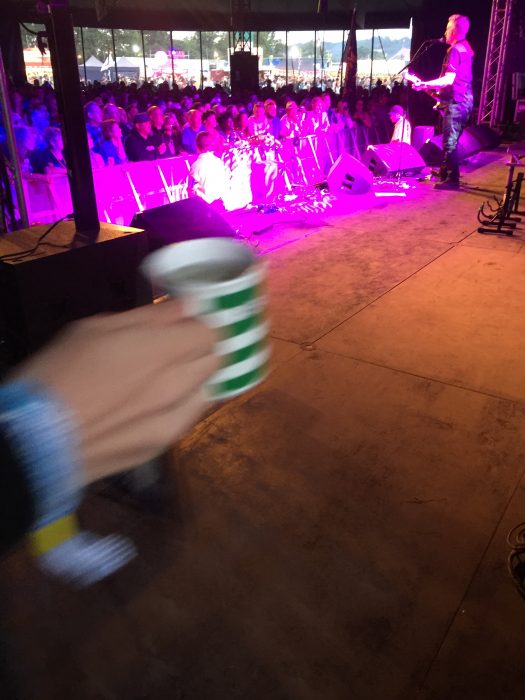 John Robb reports, live and direct from Glastonbury – the acts you probably won’t see on the BBC

The Leftfield stage is the heart and soul of new generation Glastonbury.

What was once felt like an island of debate and fringe music has suddenly become the keynote corner of what the new Glastonbury is about. Where last year the youth were happy to party with their psychedelic wellies and glistening make up in the mud they have suddenly, en masse, woken up and nearly voted Jeremy Corbyn into power in the recent snap election.

Corbyn himself is very Leftfield.

He was going to talk last year but had to rush back to London in one of those crisis moments that were part of his early leadership. One year later he returns as a superstar with a slot on the Glastonbury main stage like some sort of indie band that had a freak number one hit but still insists on playing the small venues that helped them on their way that will see him appear on the Leftfield stage today.

Day one saw a reaffirmation of the musical diversity that has made this one of the treasured corners of the Glastonbury experience. First up were South London band Shame who combined a fierce and angular musical rush with the scuzz unpredictability of that modern south London scene. That post Fat White Family Oxfam pants and riff wardrobe but with a punkier intent and a fierce social scuzz polemic that perfectly soundtracks the fear of a young generation who feel sold out by their older. These are truly uncertain times and the under thirties twitch with a fear at a world gone made and being captained by lunatics and whilst Shame still bring a powerful mosh pit party with their fantastic and thrilling songs they tap into that quesy uneasiness of these times.

Nadine Shah brings a dark neo Gothic twist to her hip hop shuffle. Her machine tight band lay down the grooves for her sparse and emotional raps. With no fear of going in deep these powerful and effective songs of mental health and social conditions are haunting and effective as they are set over the band’s sparse and powerful grooves.

Cabbage are back on track after their stitch up at the recent London Kasabian support. Anyone who knows the band and what they are about would know better than fill twitter with claims when they were not even there. The band have moved on in the year since we last caught up with them into a powerfully efficient touring machine and bring the party to the Leftfield. Every songs drips melody and wonk pop chorus brilliance and its rare you get to see a crowd singing along to songs about the NHS and the fucked up world twisted with a surreal leer. Cabbage somehow mix a dirty seaside postcard sense of humour witha gimlet eye for social issues. There are pearls of truth in their madness. Cabbage are far smarter than they let you believe and the songs are perfect diamonds of weird groove, dark theatricals and punkish rushes. Their upcoming debut album is going to be a landmark release of gutter poet genius. 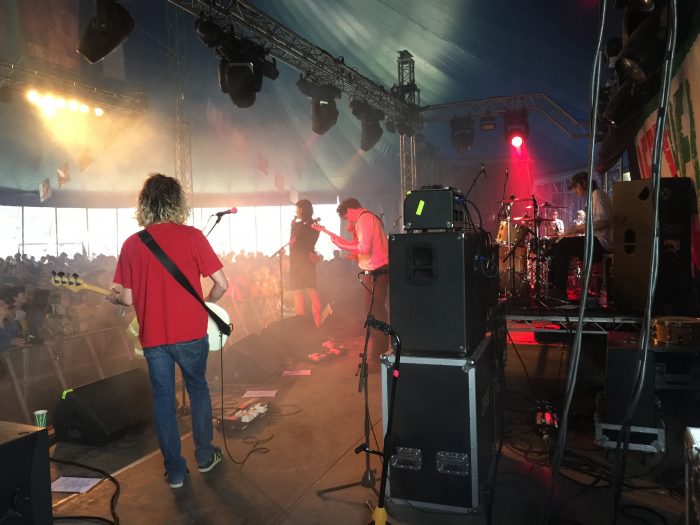 Billy Bragg is one man armed with a guitar and a steaming cup of tea. There is something truly affecting about the stripped down solo troubadour and for so long these songs that were like lone battle cries have now become urgent battle cries for the new generation Glastonbury.

There is plenty of youth in here tonight and they know the words and with his name increasingly mentioned as an influence Bragg is becoming the elder statesmen of a new future. There is something in the air and whilst most his generation shuffle off to the suburbs Bragg still soundtracks the vital hope of youth whilst documenting the decay imposed on the UK by its Maybot bosses.

The only tragedy is that these songs are still so lyrically urgent instead of being charming museum pieces. Delivered like this with one man and his guitar is their perfect form and his clipped guitar style, still scratched out from the Telecaster is a reminder of how effective a sparse Strummer guitar can be in the right hands.