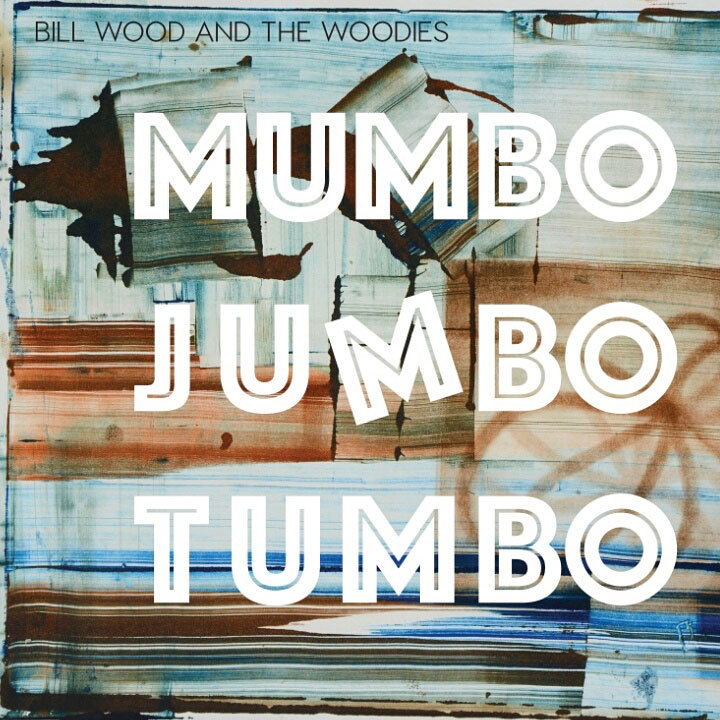 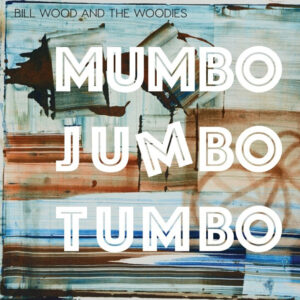 Bill Wood and The Woodies

Toronto based musician Bill Wood is back with another great album. After returning to music after a decade year break with an excellent solo album simply entitled “Take It” in 2007, he then went on to assemble a backing band christening them “The Woodies”. A compact rock’n’roll four piece, they provide the perfect backing for Wood’s songs of loss and redemption. The excellent “Oh Look” released in 2014 was proof that Bill’s muse was far from tarnished and “Mumbo Jumbo Tumbo” is the confirmation. The Woodies are like a garage version of Tom Petty’s Heartbreakers, experienced musicians adept a many musical genres but possessing the wisdom that makes them play only a couple of notes when necessary to enhance great songs whether its the country stylings of “Rock In My Head” or the poppier “My Little Town”.

“Mumbo Jumbo Tumbo” is tinged with an Americana sheen that suits the songs like a glove. Steel guitars colour the moving “This Old Heart” and the twang of Chris Bennett’s Telecaster gives depth to the title track. The roosty romp of “Blue Plate Special” sees the band rocking with confidence with Chris’s incisive guitar lines a pleasure for the ears. Bill’s weathered voice really works wonders, it has almost a “slavic quality” to it that shines through on numbers like “Moon Song”. Mark Shannon’s production complements the song perfectly and he also forms a solid rhythm section with drummer Dino Naccarato. The gritty rocker “Hole In The Ground” sits comfortably against the mandolin infused “Drink Tonight” (again a song chronicling the troubles of addiction). The epic “Dark Ride” is probably the record’s masterpiece, a song that Bruce Springsteen would have been proud to have written and with a top vocal performance from Bill.  The Lee Hazelwood-ish “Boots” offers a brighter note and the record closes on a two high notes with “Eagle” that sees Chris’s steel guitar skills put to good use again and “Without A Trace” with guest Burke Carroll on pedal steel.