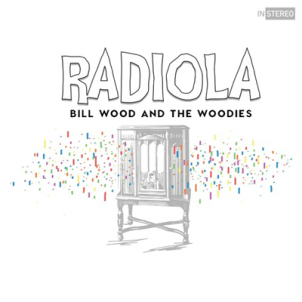 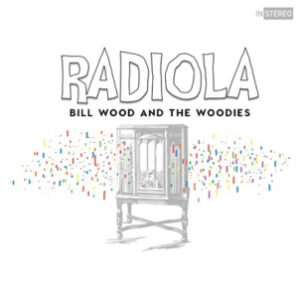 Bill Wood and The Woodies

Bill Wood returns to the rootsy rock’n’roll of the Woodies. Louder Than War’s Craig Chaligne reviews.

We had left Bill Wood three years ago with a rather brilliant family collaboration released under the Wood Family Singers moniker, a country-folk record with more than a tinge of gospel thrown in. Radiola sees him partner again with the Woodies and pick up the trail they had built on the excellent Mumbo Jumbo Tumbo. No major stylistic changes but you can see the band evolving their sound with some small touches (the jazzy trumpet on All Comes Down to the Money being a prime example).

The band always know how to put together an energetic rocker (Fall in Love, Lifeline, The Shitt) where the bands’ immaculate rhythm section of Mark Shannon and Dino Naccatrato coupled with the solos of Chris Bennett provide the perfect setting for Wood’s gutsy vocals. The spirituality from the Wood Family Singers creeps in on the reflectives Me and You and on Lost in Space. Radiola really manages to bring all these components together while also offering some songs that would certainly catch the ear of a wider public on the radio if they were given an opportunity to be aired, the ballad Alice Was Dancing and the country pop of Lucky in Love in particular. The Woodies’ country side is still firmly present on Recipe for Heartache while Tumbleweeds and Slipstream are two fine slices of Americana. Radiola is a finely crafted collection of songs and hopefully we will see the Woodies back on UK stages soon !