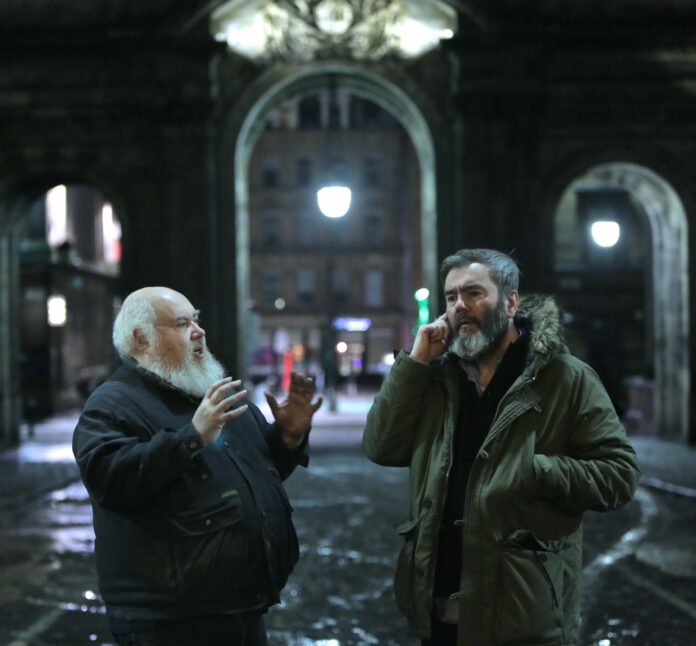 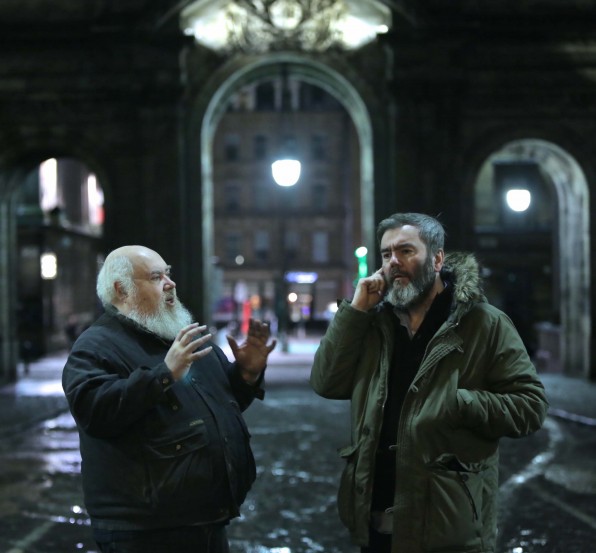 Bill Wells & Aidan Moffat are back with a follow up to the 2011 Scottish Album of the Year ‘Everything’s Getting Older’. The former voice of Arab Strap the brilliant jazz musician have shared the first track from their new record ‘The Most Important Place In The World’ . Check out ‘Dark Desire’ below!

The new album will be released on 16th March via Chemikal Underground. The album is wrapped in the handiwork of Moffat’s six-year-old son and titled after an IKEA slogan (The Most Important Place In The World).

The record was recorded at Chem19 in Blantyre and Castle of Doom in Glasgow with producer Paul Savage (Mogwai, Franz Ferdinand, King Creosote) in September and October 2014. Released in LP, CD and download formats on March 16th, the album will also be available on streaming platforms from May.

“It’s a song for the city and the secrets she hides; it’s ticking clocks and dirty dishes; it’s raising the devil on old equipment. It’s about the life we want versus the life we need – and deciding which is which.”

About the album the press release says:

“As with its predecessor, The Most Important Place In The World finds Moffat variously speaking, snarling and singing his candid tales along to jazz-inflected melodies so exquisite they barely belong to the gauche reality of the 21st century.”

Sounds great, as does this, Dark Desire: