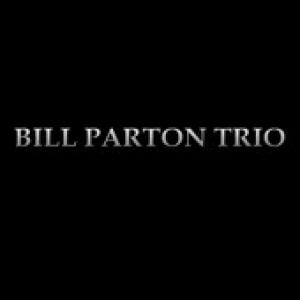 Hailing from Adelaide, the Bill Parton Trio have been playing live for twelve years and have apparently clocked up over 1,000 shows. The bands debut UK release of six tracks showcases their ability to knock out a decent enough, if not very safe tune.

Their sound is pretty textbook – a bit of Maroon 5, maybe a hint of Michael Buble vocals and it’s obviously from the off that William Parton is a pianist. His instrument is very high up in the mix, which incidentally, is professional, crisp and very clear. He writes satisfactory songs very much in an Elton John style which are catchy enough but to be honest they all sound a little bit the same after a while.

The six-track EP is maybe more of a sampler. Two singles are included – Falling For You Again and Going Away but it’s opener Closer Now which is the highlight here with added guitar from guest Cam Blokland and rap from K21. The song is standard enough but the additional artists lift it into something more interesting.

Comparisons with The Beatles, Jeff Buckley and Coldplay are strange, and maybe a little ‘”grasping at straws”. To be honest, they don’t sound like any of those. Instead imagine a mash up between the aforementioned Mr Dwight and Marc Cohen and you won’t be far wrong.

They’re not going to set the UK on fire, but maybe a support slot on the tour of a MOR group would do them some favours. They seem a nice bunch of lads and are clearly good at what they do, it’s just that maybe what they do isn’t really relevant anymore.