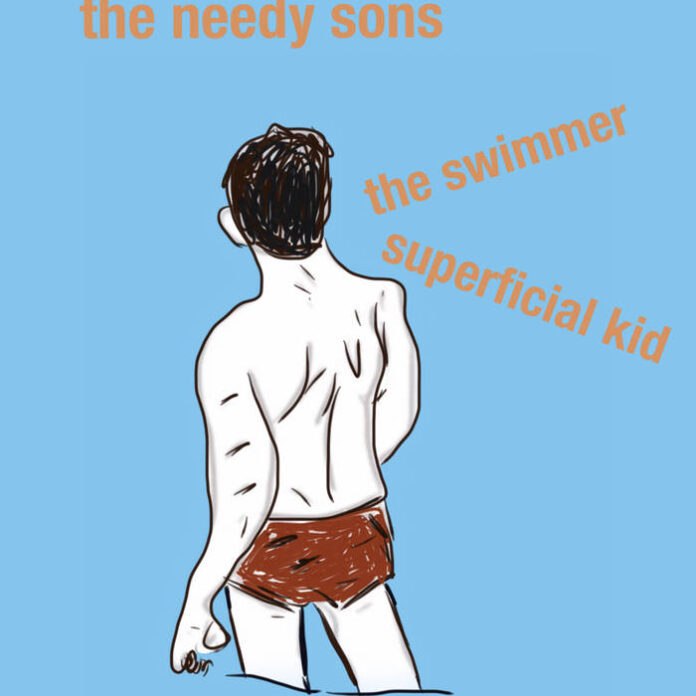 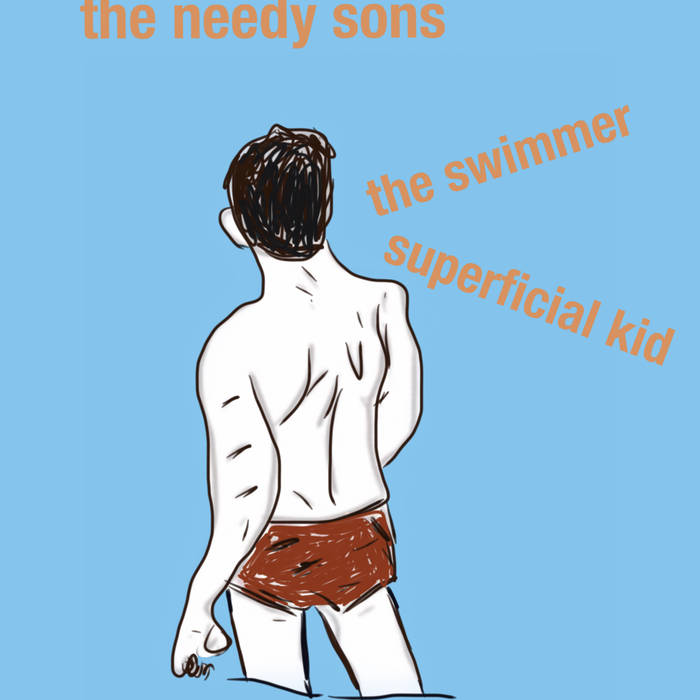 Bill Janovitz of Buffalo Tom fame and his new band The Needy Sons have just released their debut EP. Melz Durston caught up with Bill.

Bill Janovitz started a band in Boston as the result of his days studying at the University of Massachusetts in Amherst in the eighties, after meeting with fellow bandmates Chris Colbourn and Tom Maginnis. Their self titled debut album was released in 1988 followed by Birdbrain in 1990, both produced by Dinosaur Jr’s J Mascis. Some three decades on, Buffalo Tom have a hefty back catalogue of work under their belt with eight studio albums and two more consisting of Buffalo Tom’s A Sides and B Sides (including covers of The Jam, and Teenage Fanclub amongst others). 2011 saw their most recent release as a band, with album Skins.

Bill Janovitz has penned several solo musical projects since, as well as a collaborative record alongside former Fuzzy member Chris Toppin (now instrumental in her own band, LOVE LOVE) known as Show People. The past two years have seen Bill work with The Figgs’ guitarist and songwriter Mike Gent, bassist and producer Ed Valauskas and drummer Eric Anderson.

Themes that have dominated much of the impetus behind Bill’s songwriting in Buffalo Tom, re-emerge more recently, in his new anthemic song, The Swimmer. As Bill explains:

“The Swimmer is a somewhat updated look at similar situations. The earlier song (Summer, taken from Buffalo Tom’s fifth studio album, Sleepy Eyed) is about looking back as a young man to childhood and adolescence. The newer song comes from a more middle-age perspective. It was very much inspired by the classic John Cheever story of the same name.”

Consisting of two tracks, with Superficial Kid being written by Mike Gent, the EP was recorded at Woolly Mammoth Sound in Waltham, Massachusetts and features cover artwork designed by Bill himself. Aside from Bill’s day job in real estate, The Needy Sons are working on completing their first full length record. Intermingling with these various projects, Bill has also collaborated with friend and musician Tanya Donelly when they covered a Tom Waits’ song for a charity record for Right Track Tunes. He has since co-written the track Salt, for Tanya Donelly’s Swan Song Series (available here). Talking of his songwriting process:

“I write when I am able to and when I really feel inspired. It seems more pure today, than it was back in the late nineties. Inspiration sometimes comes from direct experience but more often it is something mysterious and may or may not make more sense later on. Working with different people brings out various creative reactions, but writing solo can often be more directly personal.”

The Needy Sons play at local live venues to the Boston area, as and when they are able to. With the closure of certain small venues in the area, coupled with the ever growing (brave) new digital world of live concert streaming platforms and media, Bill Janovitz is definitely not keen on handing over the reins to the somewhat faceless digitalised bubble that might, and could, threaten to replace the live music experience:

“I do not quite understand the appeal of watching concerts on a screen. I go to see live music regularly. I need the visceral experience. A communal feeling is a lesser and more rare part of it for me. It is really about connecting with a performer for me when I am an audience member. And surely I still feel the converse but same desire when I am on the stage.”

The Needy Sons: not just any old band. They are a requirement for any discerning live music fan.

The Swimmer/Superficial Kid is available on Bandcamp, iTunes and Spotify. Website: billjanovitz.com.