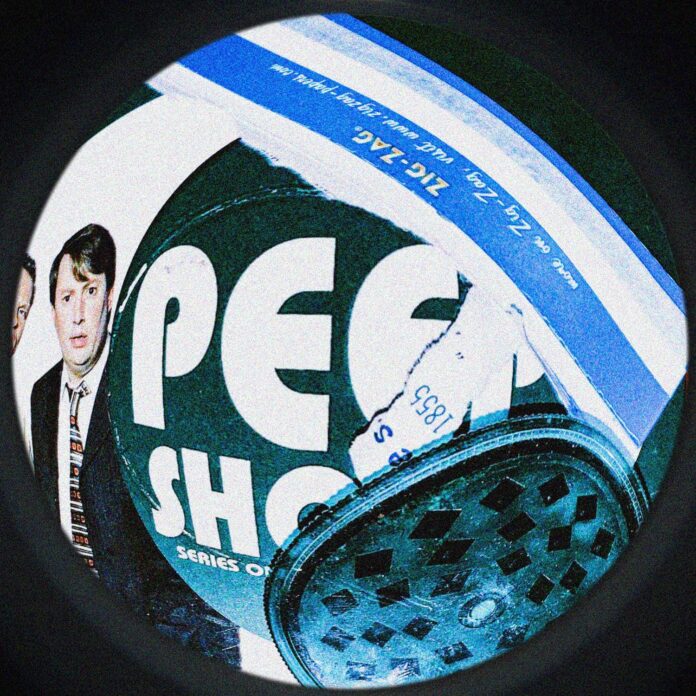 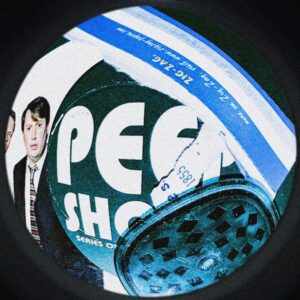 Chelmsford punk 3 piece Bilk release their energetic track Bad News this week ahead of an EP, Allow It, in the Summer.

What immediately drew me to the track was its Television Personalities/Mike Skinner-esque delivery, suggesting it as a not so distant cousin from Part Time Punks or Fit But You Know It.

Bilk, Sol (vocals), Luke (bass) and Harry (drums) are creating an angsty blend of indie, rap and punk from the suburbs of Essex reflecting the highs and lows of British youth culture today via an honest social commentary.

Lead singer, Sol says of the colloquial love song, “A while ago I was really into this girl and all my mates were saying she’s bad news, but I liked her so much so I ignored their advice. This track’s about how when you fancy someone, all rational thoughts kinda go out the window and you start to only notice the good stuff and ignore the red flags that might be right in front of you.”

The EP will also feature their last release Stop Pranging Out; a cautionary tale of the singer’s first experience with magic mushrooms on a trip to Amsterdam. Although recently signed to Manchesters’ Scruff of The Neck Records, the band have been quite prolific over the last couple of years. Having played the new single a few times I went to see what had gone before and found the catchy and wonderfully titled 2-minute blast I Was Knocked Out The Same Night That England Did. 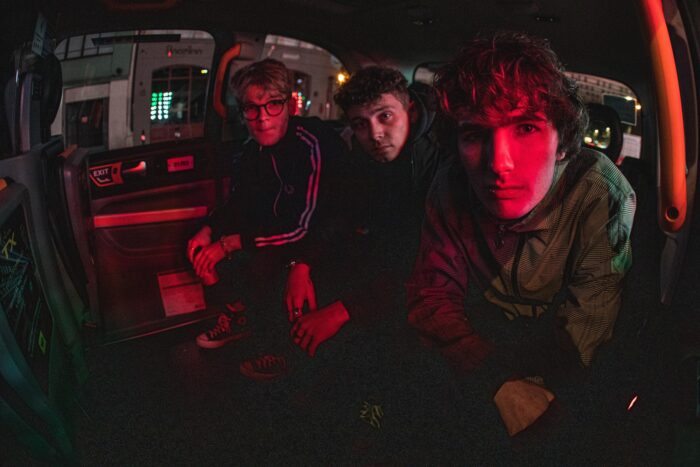