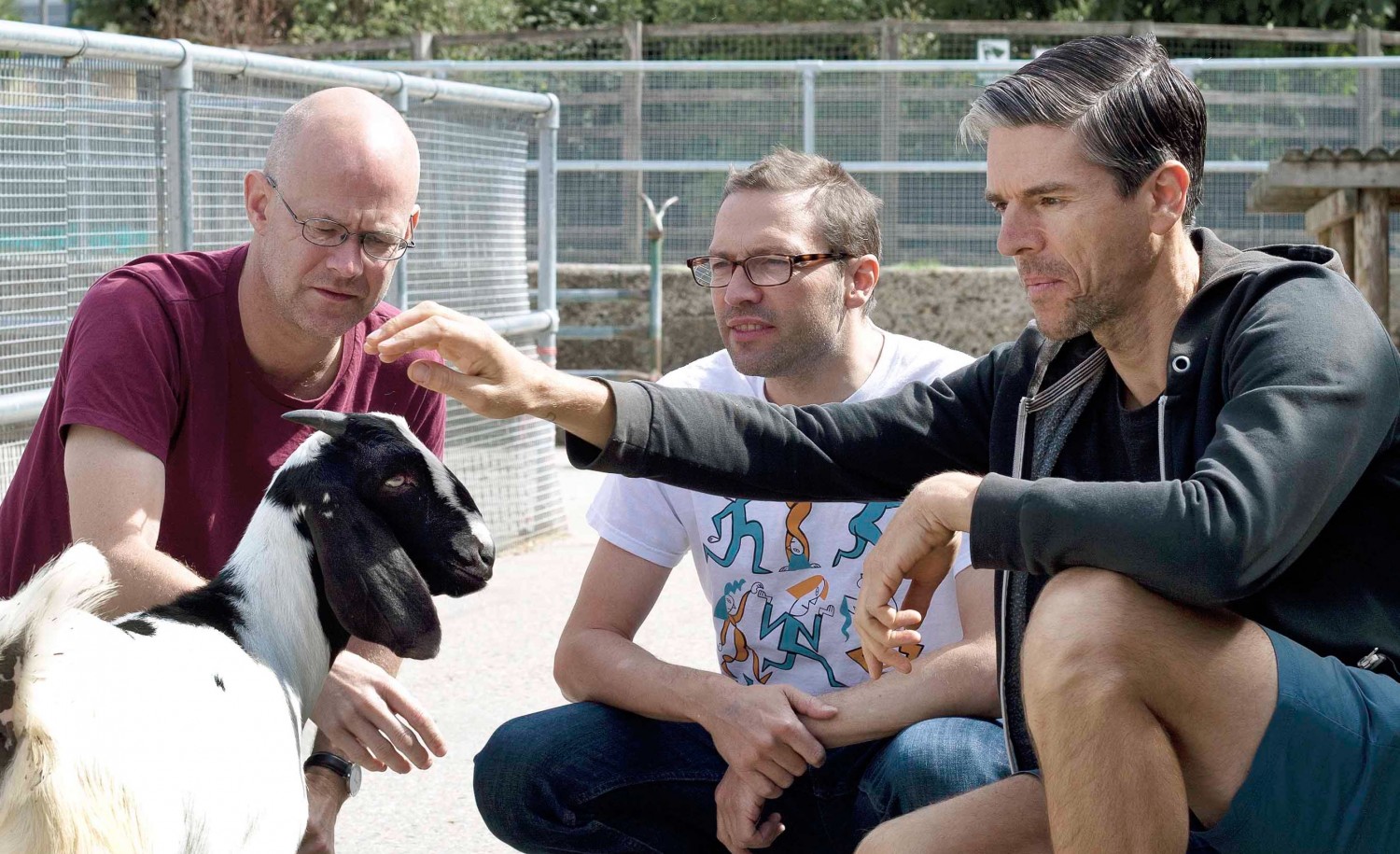 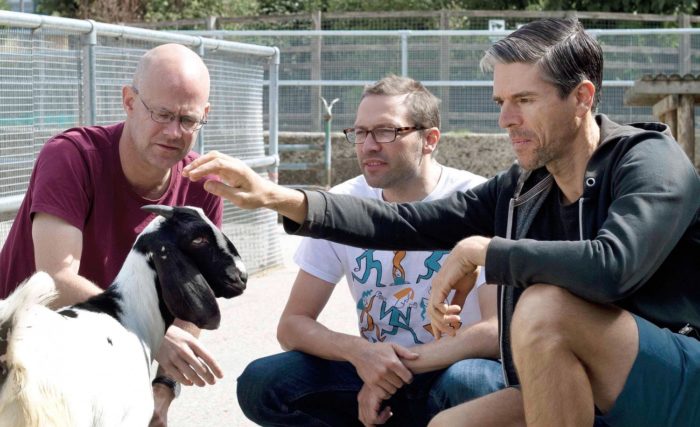 Support tonight comes in the form of the psych-punk outfit, ILL. ILL has been a firm favourite of mine for some time now. When I discovered them they had just released their debut album We Are ILL last year. However, ILL have been present in the Manchester indie underground for many years now, and much like Bilge Pump, they have refused to pander to other peoples opinion. Instead, they have stuck with what they know and are only just starting to get a slither of the recognition they so desperately deserve.

Immediately noticeable is Ben Nield’s erratic guitar sound on the song Hysteria. There is nothing to compare this sound too; it is truly unique. On top of Nield’s effect-heavy guitar, Harri Shanahan also shows off a new vocal effect, on some new songs that fit neatly into the set list.

They also delivered on personal favourites Kremlin and Stuck on a Loop. Their performance tonight is the best I’ve ever seen them, ILL are evidence that a genuine Manchester music scene can still be interesting and not reliant on borrowed nostalgia.

Bilge Pump now takes to stage, and they couldn’t look any less Rock ‘n’ Roll if they tried. However, I don’t believe they’re trying to, and why should they? They are the inspiration to the passionate nobody’s. Bilge Pump first appeared in the mid-90s and released their first album, Let Me Breathe, in 2002. They released their third record back in February, ten years after their second. Our own Ioan Humphreys gave the album 8/10 and can be read here.

Marc Riley has been keen on promoting the hard work of Bilge Pump, by playing various tracks and hosting live sessions for the band. Bilge Pump’s stop-start arrangement feels similar to former Marc Riley favourites, DUDS. They have an art-punk, dance-funk feel and display that attitude tonight.

The Leeds group start things off with LP opener, Wheel of Yew. This song has mind-melting vocal effects, and ear-piercing, guitar screeching. This song sets the night up neatly for what’s to come and starts to get a buzz going amongst onlookers.

The second song was interrupted by technical issues causing an awkwardly long pause in the set, causing uncertainty as to whether the show would go on. However, once sorted we were treated to an acutely precise and well-rehearsed performance. Bilge Pump must’ve aged like a fine wine, as tonight they were on top form (Technical issues aside).

Bilge Pump are at their best when playing their long, free jazz-inspired songs, such as The Passion of the Kid. Emlyn Jones chants ‘The Lord giveth/The Lord taketh away’ over hypnotic bass rhythms while Joe O’Sullivan’s schizophrenic riffs disseminate over the cold Manchester basement.

A highlight of the night comes when a passionate punter shouts ‘I Like Your Style!’ to which Jones replies, ‘Thank You Very Much’ as the group dive into second album favourite, Thank you Very Much. The crunching performance so far has made me realise how impressive Bilge Pump really are. I’d seen reviews and articles comparing them to the likes of Butthole Surfers and Shellac, and can only now after seeing them live, truly understand where this comparison comes from. They are loud, they are noisy, they are aggressive, they are cohesive but most of all they are honest. They do not attempt to be something they’re not and only give out what they can.

As Bilge Pump attempt to leave the stage, they bargain with the curfew times for one last song, a song which is dedicated to a group of passionate Spaniards at the front of the crowd. From the first couple of notes, every ethnicity in the room was bouncing along, proving that popularity forever means nothing, especially when you can shake up a room like this.