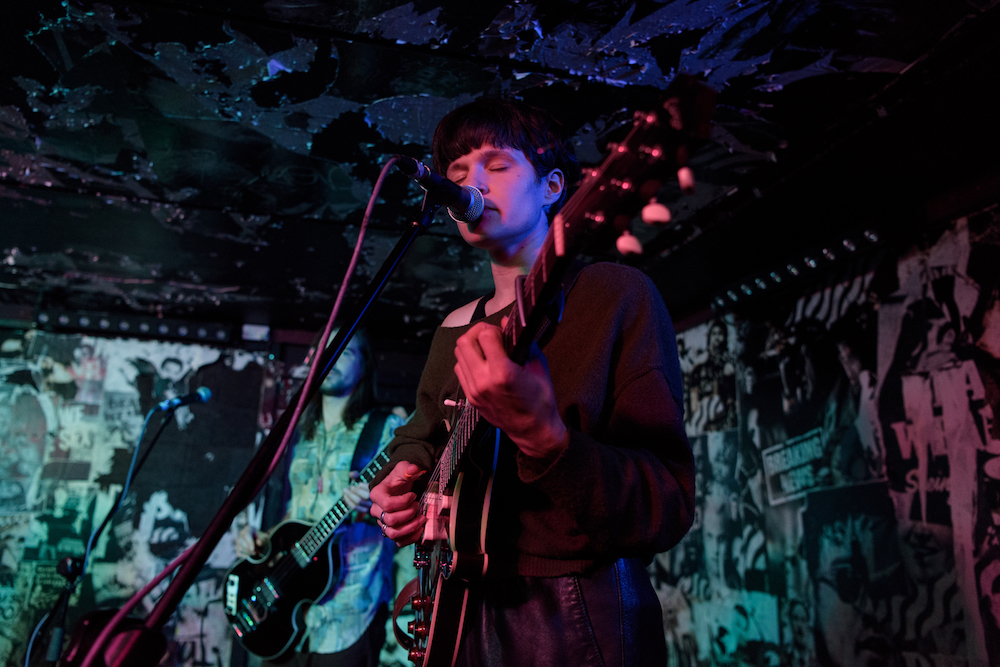 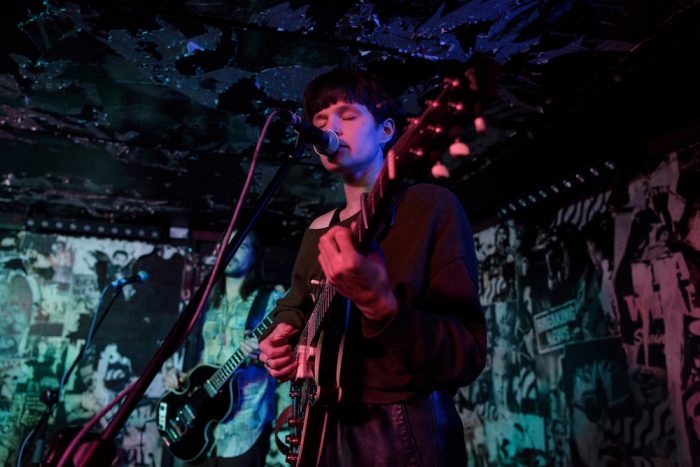 A truly captivating set from a band who are well and truly on the up, Big Thief set the crowd alight with their heartfelt tracks!

With their sophomore album Capacity garnering critical acclaim its no surprise to see tonight’s venue packed out from the off. Big Thief have quietly gone under many people’s radars, but tonight is proof that Capacity has pushed them up to the next level as they make their debut in Newcastle. Opening up the show is fellow Brooklyn resident Katie Von Schleicher.

Von Schleicher’s latest album Shitty Hits is the main focus of her set tonight, her brutally honest lyrics are pitted against a lo-fi back drop. These bleak and dark tracks seem to appeal to tonight’s audience and unlike the miserable content they are welcomed with open arms. Von Schleicher herself cracks jokes and appears humble almost in an attempt to draw attention away from the dour nature of her music.

It’s an accomplished set of misery though and paves the way perfectly for Big Thief, they’re arguably the perfect match. Big Thief are greeted with a similar reception to that which Von Schleicher left, they continue in a similar vein, their heads down to start with their songs initially dark and delicate. However, as they get into their stride they open up with lead singer Adrianne providing anecdotal banter.

Every track is shown equal respect and appreciation, there are obvious crowd favourites like Capacity and Parallels. The latter being a personal favourite, the more relaxed the band become the heavier the tracks become. From the lo-fi emo start they touch upon a much rockier edge to the middle of their set. It’s the latter part of the set though where they take requests from the crowd that really seems to ignite the fire in certain areas of the audience.

Particularly Mythological Beauty which has almost the entire crowd in full song, for the most part of the set the band were afforded a very quiet and respectful time but the latter part of the set really saw things take off. Adrianne’s delicate vocals drowned out by a crowd of screaming fans only in a nice way though.

It’s the perfect way to end this set, what started out as beautifully heartfelt and delicate soon morphing into something inclusive and rather beautiful. Big Thief tonight are truly inspiring with this rather endearing set, for all of the misery contained within their set there is something truly uplifting when it is shared.