Home Music Bands The Big Peach: All You Gotta Do Is Ask – single review 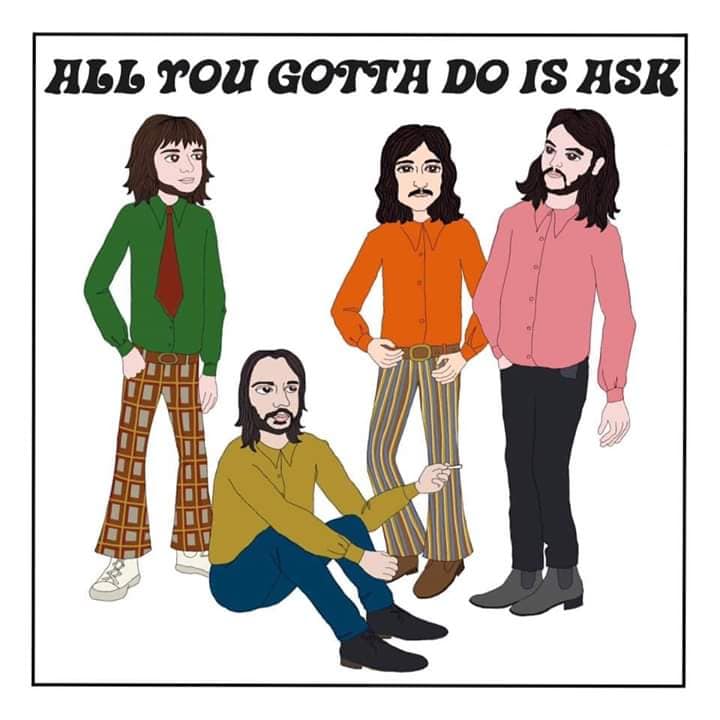 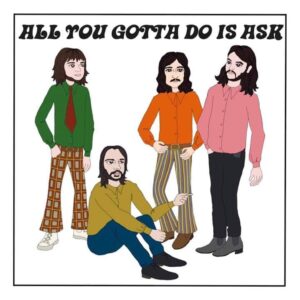 All You Gotta Do Is Ask

The Big Peach release All You Gotta Do Is Ask, a perfect sixties pop antidote to the February blues. Louder Than War’s Roxy Gillespie reviews.

This nice little offering from Manchester’s The Big Peach might leave you wondering if you had entered a time slip. There is a nice sixties retro feel to their whole sound. If rock/pop from that time is your bag and you like straight up, foot tapping songs, you should check this out. It has everything good about music from that era in spades.

All You Gotta Do Is Ask is a sweet slice of mellow fun. Whilst packing less punch to some of their other tracks such as Give Up Trying, it remains a good song. This is the sound of a retro lazy summer’s day to brighten the dark, Brexit-ridden British winter. If you want a relief from the tedium, The Big Peach are pop-tastic remedy. With some nice feel good vocals and gentle but rather excellent guitar riffs, the track is simple but effective.

The Big Peach formed in 2017 and have been honing their skills ever since to bring their audiences a really entertaining experience. They gig extensively in and around Manchester and bring audiences on side straight away with their foot-tapping tunes. The Big Peach not only look the part of sixties hipsters, they sound it too. Find All You Gotta Do Is Ask and their other tracks on Spotify, then kick off your shoes and relax on the sofa. Better still, have a little dance round the kitchen and kiss the winter doldrums goodbye. If you get to one of their foot-tapping live performances, pick up a bright yellow T-shirt while you’re there. There’s a chance having All You Gotta Do Is Ask emblazoned across your chest could change your life in ways you can hardly imagine.

Listen to All You Gotta Do Is Ask on Spotify here. Their Self-titled album is available on Bandcamp here.