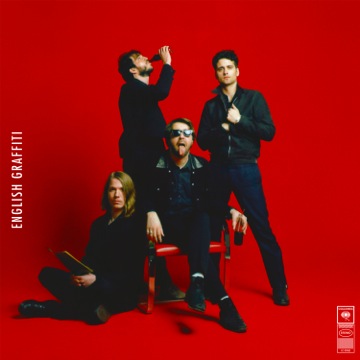 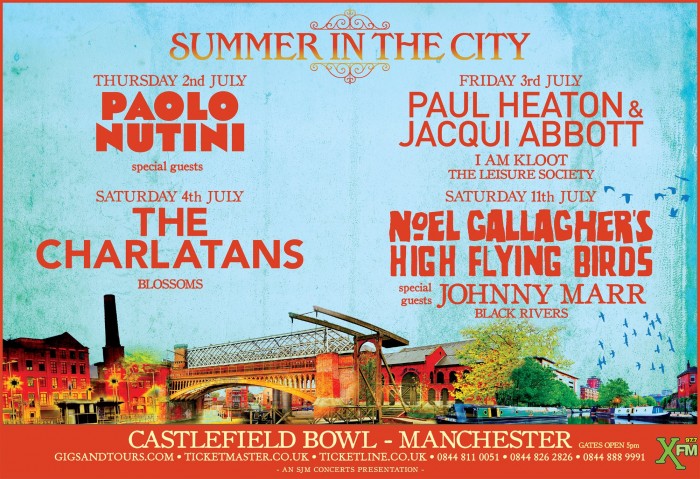 Manchester’s Castlefield Bowl has announced a 4 night series of the biggest names in indie…Noel Gallagher, The Charlatans, Johnny Marr, Black Rivers (ex Doves Andy and Jez Williams new band) , Paul Heaton and the Blossoms and many others will play the early July event on 2/3/4/5 July.

Tickets for the Castlefield Bowl arena shows go on sale at 9am on March 20, with 32,000 fans expected to descend on the outdoor concert space across four nights in July.